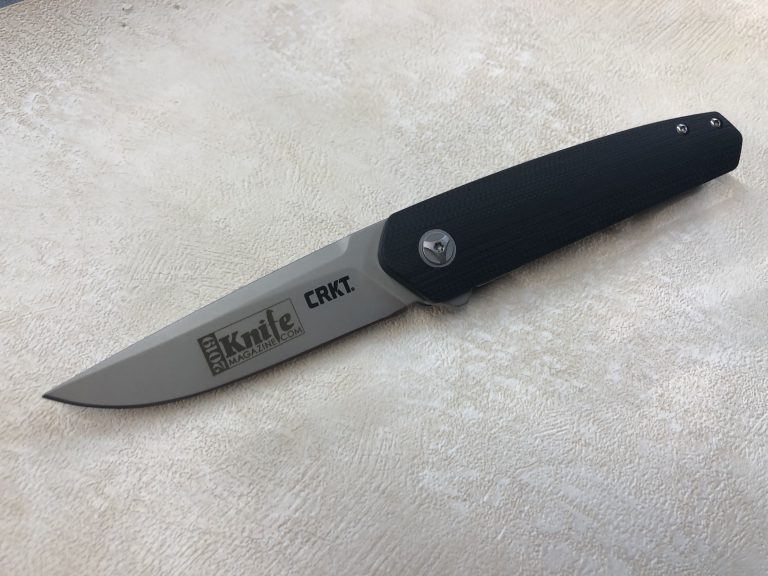 It is Day 63 of our 100 Knives in 100 Days Giveaway (8/2), and today’s drawing is brought to you by Columbia River Knife and Tool. Personally, they were my “gateway knife” to Chinese made knives. Unlike some American companies who eschewed their American manufacturing in search of higher profits, CRKT had a different goal from the start. They were an American company trying to get knives from top designers into the people’s hands at an affordable price. They weren’t the first company to do this, but they were one of the first to make it their business model, and they perfected it. They are one of the best at getting their knives into the hands of knife bloggers as well, and when I started carrying one, the world didn’t end, my Grandfather didn’t return to haunt my dreams, and the world didn’t stop its rotation. I learned to look for quality no matter where it came from. I couldn’t carry a Kizer or a WE today if I hadn’t started with a CRKT.

The Cuatro is the brainchild of New Mexico designer Richard Rogers. It looks like it could be equally home in an office or out on the range. 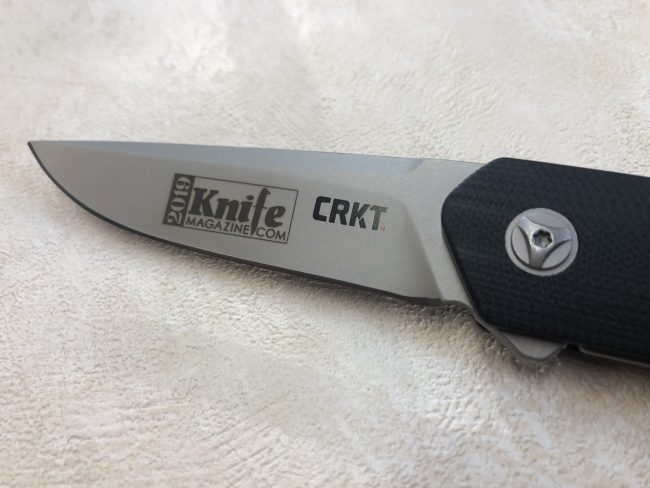 If you want to win this or other knives from our 100 Days Giveaway, you must Register for a free account, and leave a comment on our official contest thread (here)

Designer Richard Rogers spends the majority of his day driving cattle. And if there’s one thing he knows about carrying a pocket knife into the field, it’s that lighter is better— you shouldn’t notice you have one until you need it. On this conviction, the Cuatro™ everyday carry folder was born. Simply awesome. 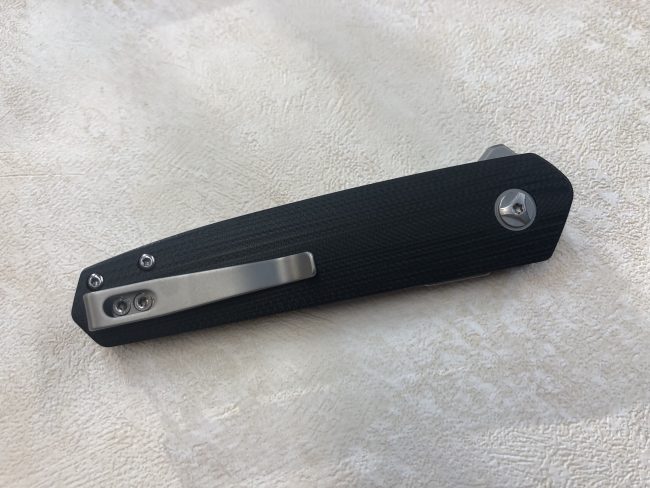 Specs (as reported by CRKT): 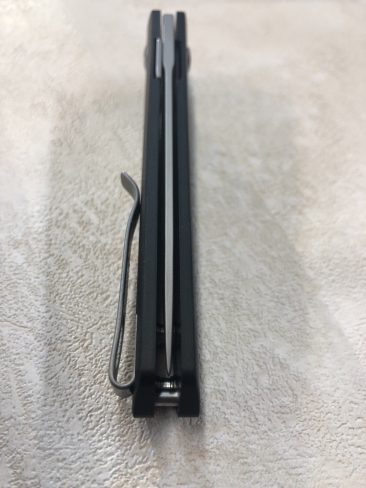 The Cuatro is a classy yet robust EDC. It is well put together with good blade centering and just the slightest blade wobble.

The action is a touch on the stiff side, both in actuating the flipper and in unlocking the liner, but this feel like it is going to wear in with time. Once sufficient force is applied to overcome the detent, the IKBS bearing allows the knife to glide into position. 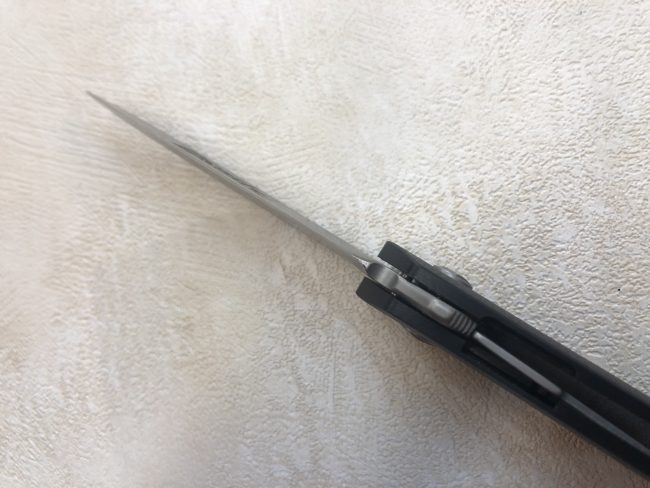 The ergonomics get 4.5 out of 5 stars. I like how it fills up my hand with the protruding pommel, and locks into position so well that I do not lament the lack of jimping. In fact I think it would spoil the aesthetic effect of the knife. 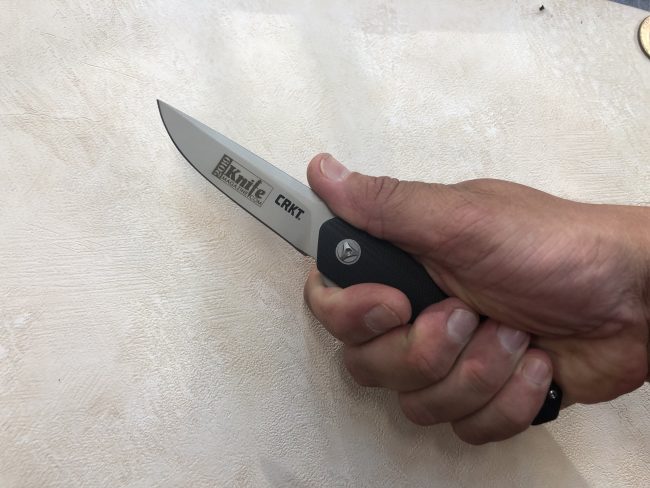 The only knock I have is the bottom edge of the G10 is rather sharp, and if you bear down it digs in a bit. That said, I don’t bear down often for EDC tasks, and even when I do, it is not for very long. 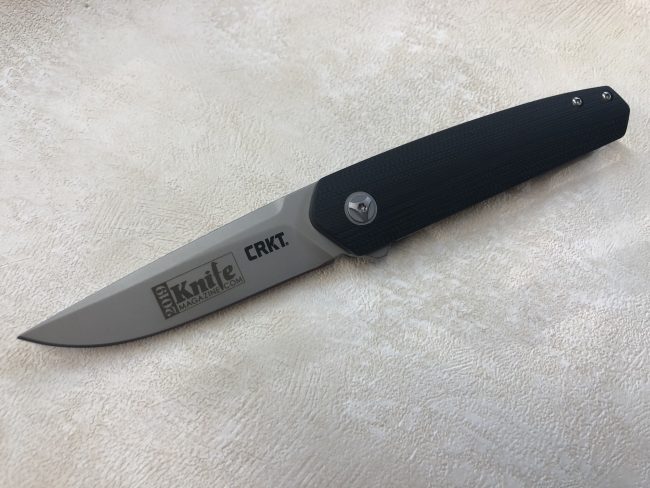 I wasn’t actually able to find a review of anyone actually using this knife, though there are plenty of table-top reviews out there. They all seem to mirror what I have said here. The CRKT Cuatro is an elegant and well put together EDC, with a smooth action, solid lockup, and nice ergonomics.

We would like to thank CRKT for sending us 4 knives for our 100 Knives in 100 Days Giveaway. The pair of Pilar Large folders were very well received.