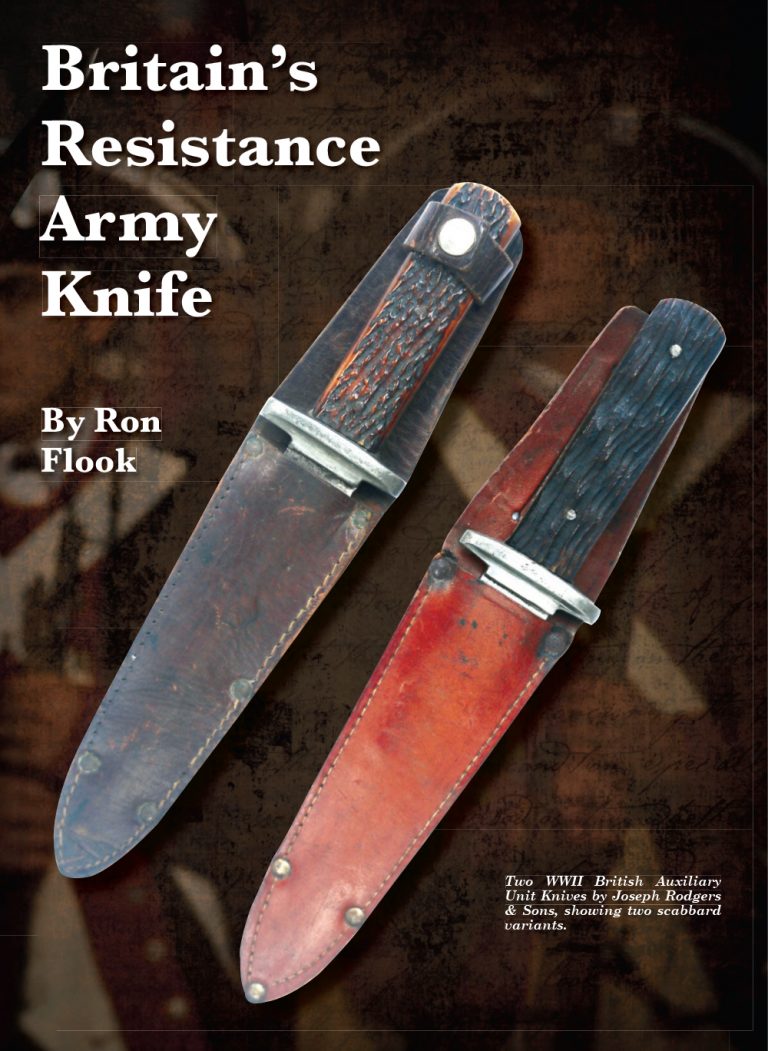 After the retreat from Dunkirk Britain lived with the threat of invasion by the Germans, but unlike the other European countries it set out to be prepared for such an event. Amongst these preparations was the setting up of a fully organized underground resistance Army, an Army that became known as the Auxiliary Units.
The idea of such units came in many respects before the actual start of WWII, when some in the Secret Intelligence Service and Military Intelligence took the threat of German territorial expansion more seriously than others. This resulted in the creation of Military Intelligence (Research) which studied the impact of irregular warfare. One of the architects of the Auxiliary Units was Major General Gubbins, who went on to lead the SOE. Gubbins had studied the impact of irregular forces in a number of theatres and was the co-author of a training manual on irregular warfare tactics for resistance movements, this was translated and dropped into occupied Europe.

This article appeared in the March 2021 issue of KNIFE Magazine. Premium Online Members can read the whole thing by clicking the blue box below. 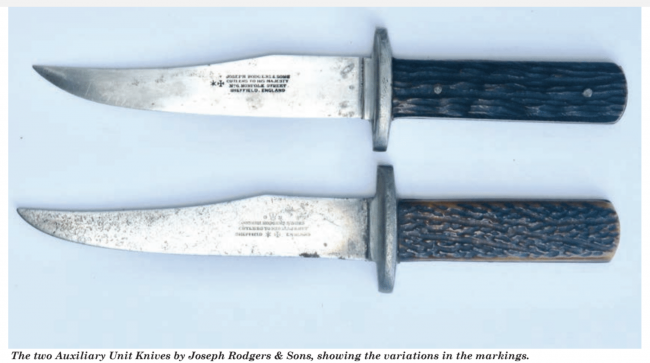