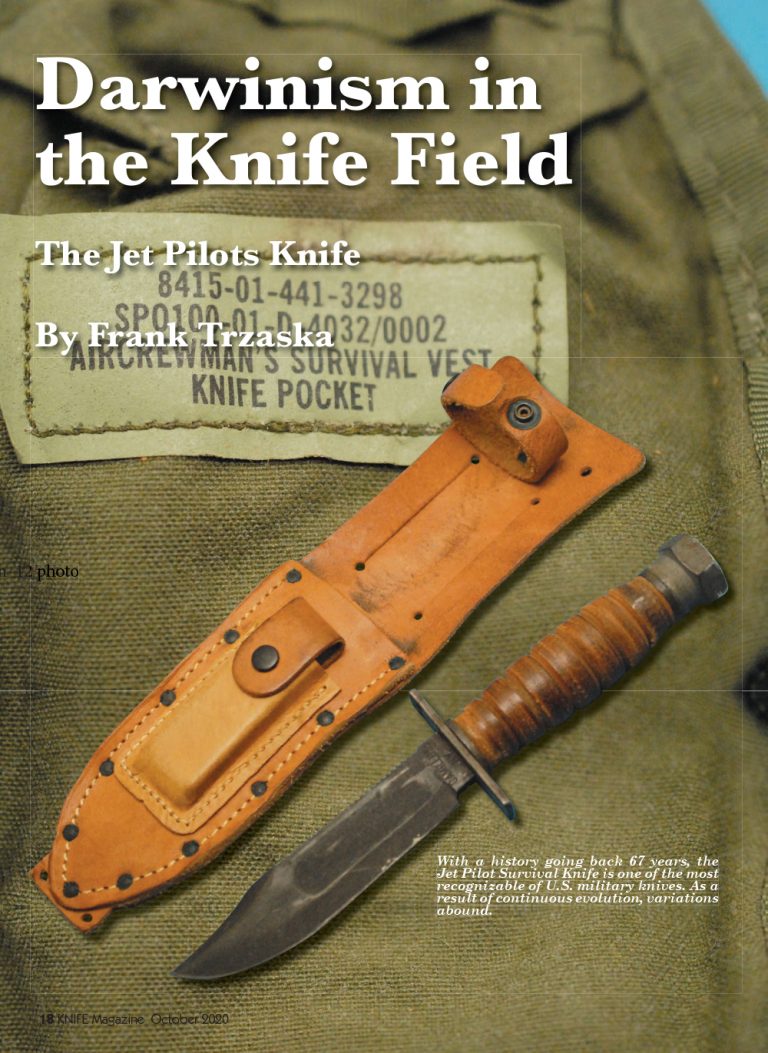 In his controversial book, On the Origin of Species (1859), Charles Darwin established evolution by common descent as the dominant scientific explanation for the diversification in nature. Many years ago I found a specification that provided the differences between what was then thought to be a Mark 1 variation and what I termed the Pilots Survival Knife. That government spec along with a few Camillus specification cards from historian Tom Williams provided the family tree of the MIL-K 8662 knife. Not unlike Darwin’s theory dictates, this knife has “evolved” as it has changed specifications quite a bit over the years.

This article first appeared in the October 2020 issue of Knife Magazine. Premium Online Members can read the whole thing by clicking the blue box below. 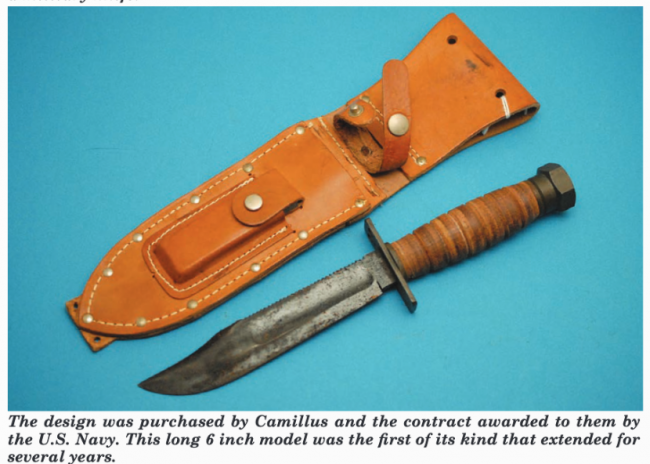