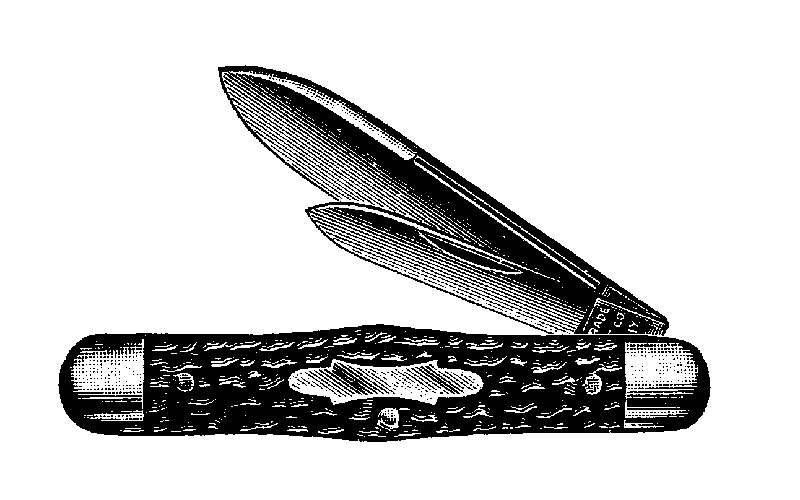 When a handle’s edge has a distinct widening at a point near its center (and then, generally, narrows again) it is called a swell-center. This term can modify almost any pattern name but in some cases this feature changes the pattern name. E.g. there is no “swell-center senator” pattern; it is simply called a swell center pen knife. 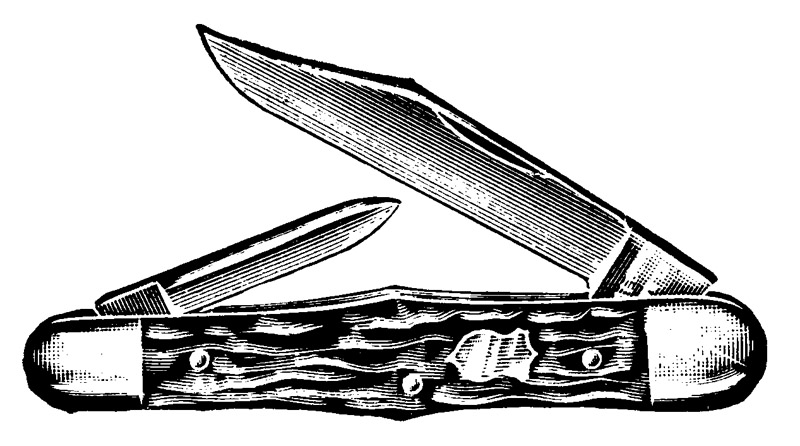