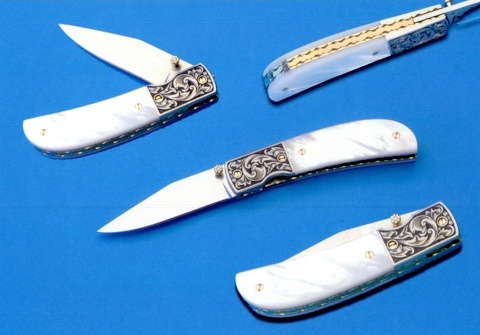 Knifemaker A.T. Barr has passed away. Born and raised in Texas, A.T.made his first knife in 1979. A long-time voting member of the Knifemakers Guild, he was known for his custom gentleman’s folders, though he also designed production knives including the Spyderco One-Armed Jack. 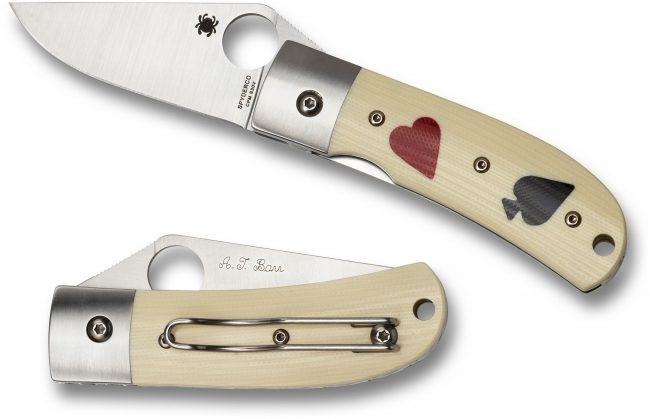 According to a public post from his widow on Facebook, A.T. passed away following a brief battle with cancer. Other remembrances and tributes have been pouring in online. He is remembered as an outspoken Patriot, a mentor to new makers, and according to his friend and fellow knifemaker Bobby Branton, “One of the good guys”. 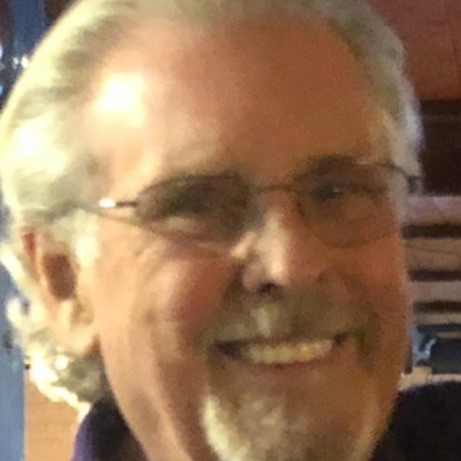 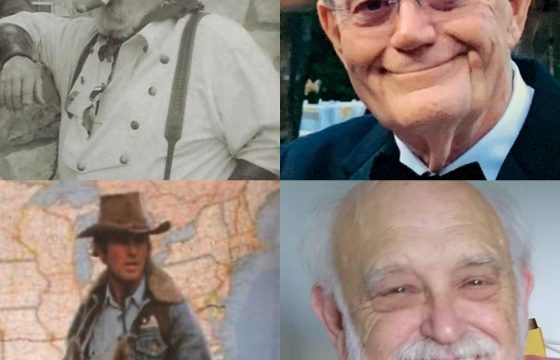 May their memory be a blessing. The Knife community says goodbye to a quartet of personalities. 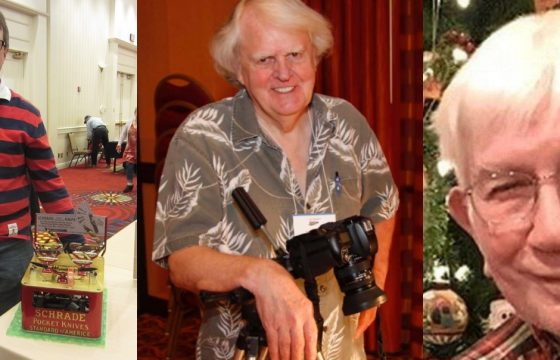 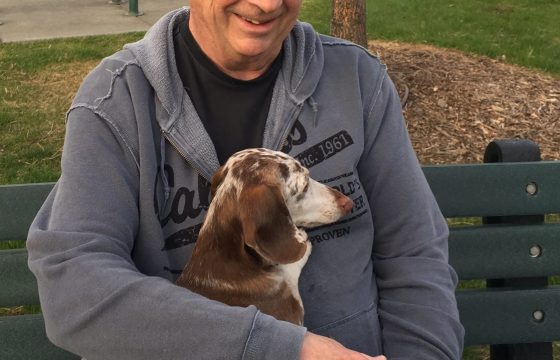