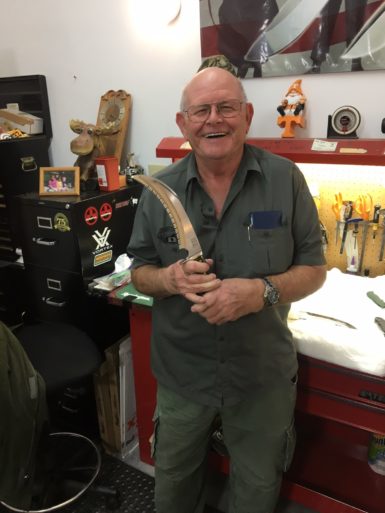 (Editor’s Note: This article first appeared at TheTruthAboutKnives. Used with permission of the author)

I have over the past couple of months had the privilege of joining Ethan Becker for several of his Friday “Church Meetings” – actually lunches out at local Knoxville restaurants during his weekly grocery run to the “big city”. I have been introduced to several people in the knife industry and media, and have through them expanded my network of contacts, sources, and knifemakers. It turns out that legendary knifemaker Walter Brend lives less than 90 minutes from me, and with the help of one of my new acquaintances I was able to set up a time to visit him at his workshop. I jumped at the opportunity. 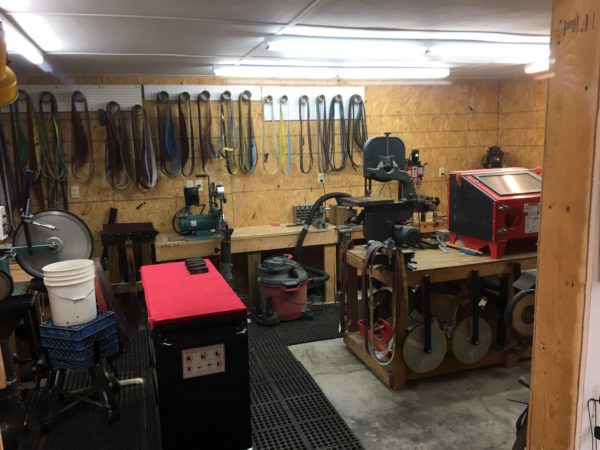 where the magic happens

Walter is known for his complex and precise grinds – all done freehand. What is more remarkable is that prior to beginning his knifemaking career, Walter was severely disabled in his left hand. He spent more than a decade as a professional meatcutter, during which time he suffered a debilitating injury.

Walter explained to me that he literally believes he has God-given talent for grinding.

When he first began making knives, he actually had to use a rag to tie a file to his hand. He had feeling and motion, but his strength was significantly reduced, not just in his hand, but in an arm that was atrophying from more than a year of limited use. He had been praying daily for healing both alone and with a neighbor.

He was working in his Florida shop on a not abnormally warm November day in 1980 when he began to inexplicably sweat and feel out of sorts. He went to take a break when he stumbled. In an instinctive reaction, he reached out with his left arm and grabbed hold of a doorknob. In what Walter firmly believes is a miraculous occurrence, he caught himself. From that day forward his hand and arm regained a balanced strength.

“I was touched by the hand of God”, he says.

Walter teared up in the telling of the story. I can only imagine the emotion of the moment, and I am sure I fall short even at that.

From this point his knifemaking took off. He became the first person to be juried into the Knifemakers Guild in his first year of as a maker. Whether you are one to believe in divine intervention or not, there is no disputing that Walter’s talent borders on the supernatural. 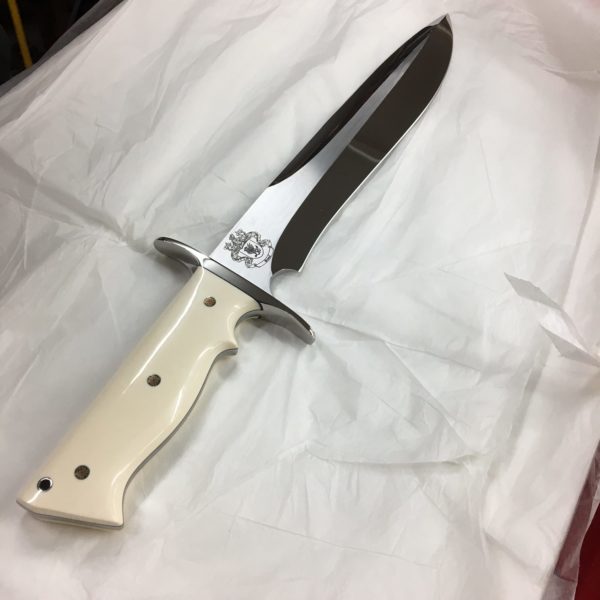 Part and parcel to his elaborate grinds, Walter is quite fond of a recurve blade. He says it serves an important function when stabbing. While the veins and other tissue can roll or be pushed out of the way of a straight edge, the recurve adds mechanical advantage when pushing through tissue. This effect is even more pronounced when drawing the knife back out. He says that this has been demonstrated repeatedly when his knives, especially the Model 2, are used when hog-hunting. 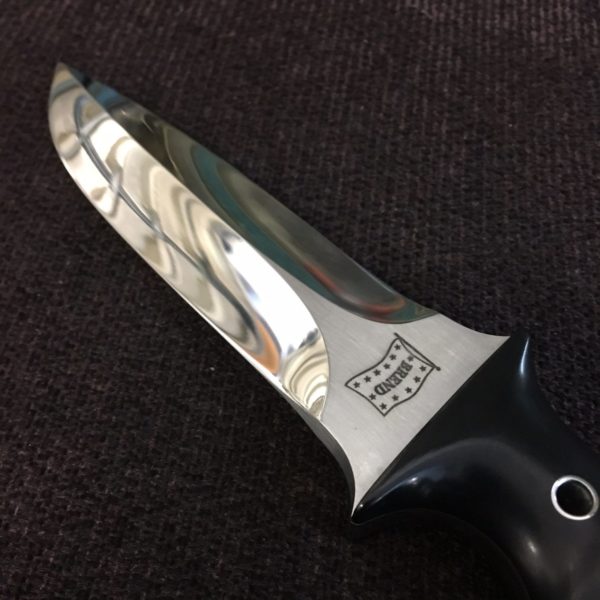 On a personal note, I am so very grateful for the chance to meet Walter and for the opportunity to spend time with a legend. One of the most exciting facets of my role as TTAK Editor was the doors it opened for me. I am happy that I have been able to share these experiences with you. Thank you for reading. 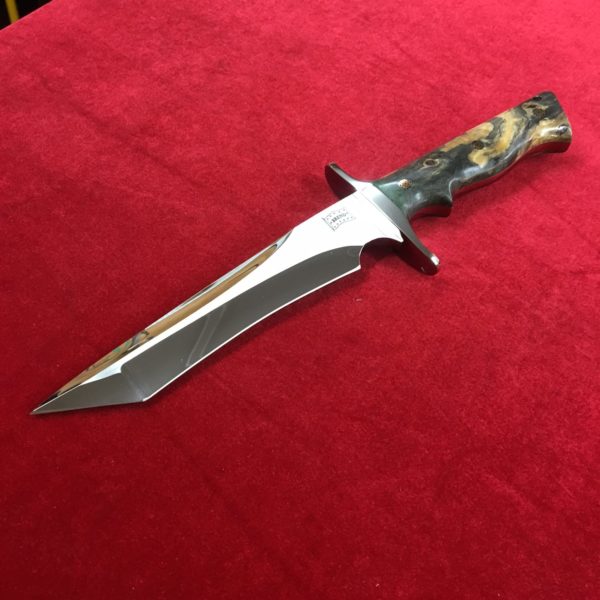