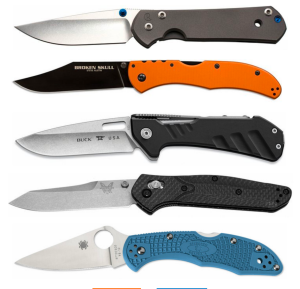 There’s a group of people, a silent minority, which sits ignored and abandoned in the background of society.  They make up approximately ten percent of the population.  The ranks of this exclusive club includes multiple US Presidents – George HW Bush, Barack Obama, Bill Clinton and Ronald Reagan to name a few. It also includes noted Americans Benjamin Franklin, John McCain, Henry Wallace, Dan Aykroyd, Tom Cruise, Charlie Chaplin, Robert DeNiro, and Mark Hamill!  I could go on forever.

We’re talking, of course, about left-handed people.  The term is somewhat grey because most people have some fine motor use of their non-dominant hand (like, for eating utensils) but here we are referring to people that primarily use their left hand for writing and tool use in our right-hand dominated society.  People that are truly ambidextrous make up an even thinner slice- about 1% of society who are able to use both hands equally.