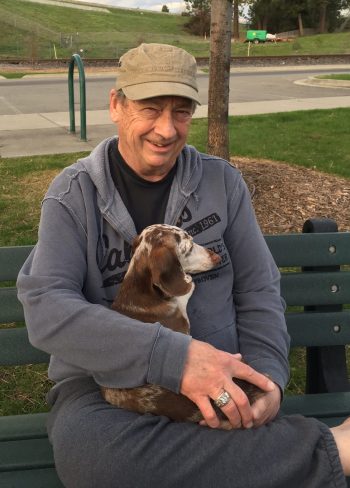 Stephen Garger died this past Sunday, moving on to what he liked to call “the great perhaps.” He served as a Staff Correspondent for KNIFE Magazine since its inception, and for Knife World for several years before that. Among the favorite articles he’s written for us are the profiles of David Yellowhorse, fossil ivory purveyor Charles Turnage, and three different stories on the Ruana/Hangas family. He wrote many knifemaker profiles for us, such as those on “Dr. T” (David Taber), David Kurt, Dennis Friedly, Bill Ruple, and Jim Martindale.

Steve earned his doctorate degree in Education (EdD) and prior to that studied religion. A leader in his field, he cowrote the best selling book “Marching to Different Drummers” in 1985, “one of the first sources to pull together information on what was a newly flourishing topic in education.” Later in life he wrote “Jasper’s Person: A Guy and His Dog” about his beloved dog Jasper (who passed a few months ago).

Raised in the Bronx by hardworking Hungarian immigrants and having led a life that took him through a variety of interesting places and experiences from Montreal to Monterrey, Poughkeepsie to the Pacific Northwest, and even a stop in Pella, Iowa, Steve was filled with stories and insights from a life well lived. He spent extensive time researching and interviewing for a never-completed book on the 1954 champion New York (baseball) Giants. He studied martial arts extensively under Jesse Glover, Bruce Lee’s first student and the first authorized instructor taught by Lee. Steve would become fascinated with a topic and energetically dive into it in pursuit of greater appreciation and understanding, whether it was a new knife design or anything else. Many of these led to articles in our pages.

Steve liked knives and owned quite a lot of them, but he was most fascinated by the people behind the knives. Though he started knife writing by doing run-of-the-mill assignments like “what’s the hot handle material this year?”, he soon discovered that he much preferred finding people with a story that seemed to need telling. And if that person needed a helping hand, so much the better.

Steve Garger was a good man who impacted many, many lives in a positive way, both in his professional career and in his personal life. He was also one of my very best friends, and I will miss him dearly. Rest easy, Steve, you won’t soon be forgotten.

Jasper’s Person: A Guy and His Dog

Steve’s last cover article was for our November 2020 issue. Free at the link: 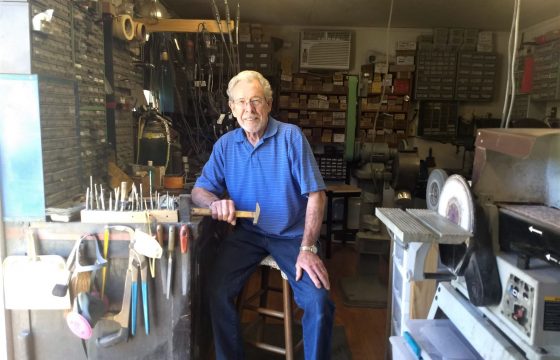 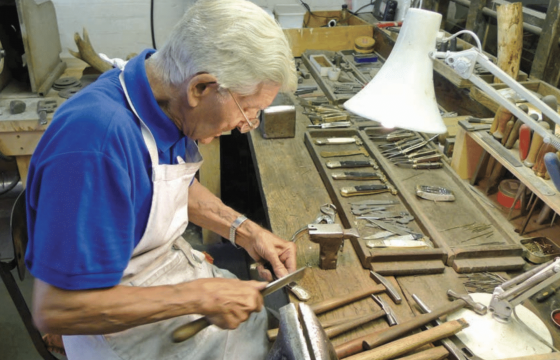 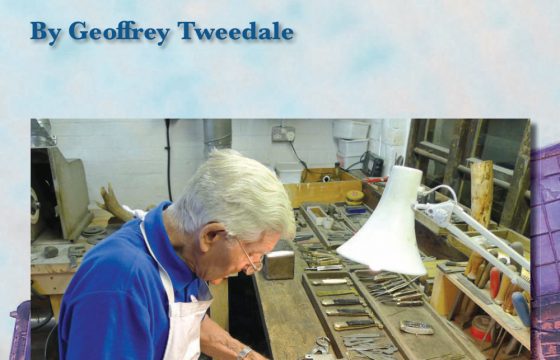