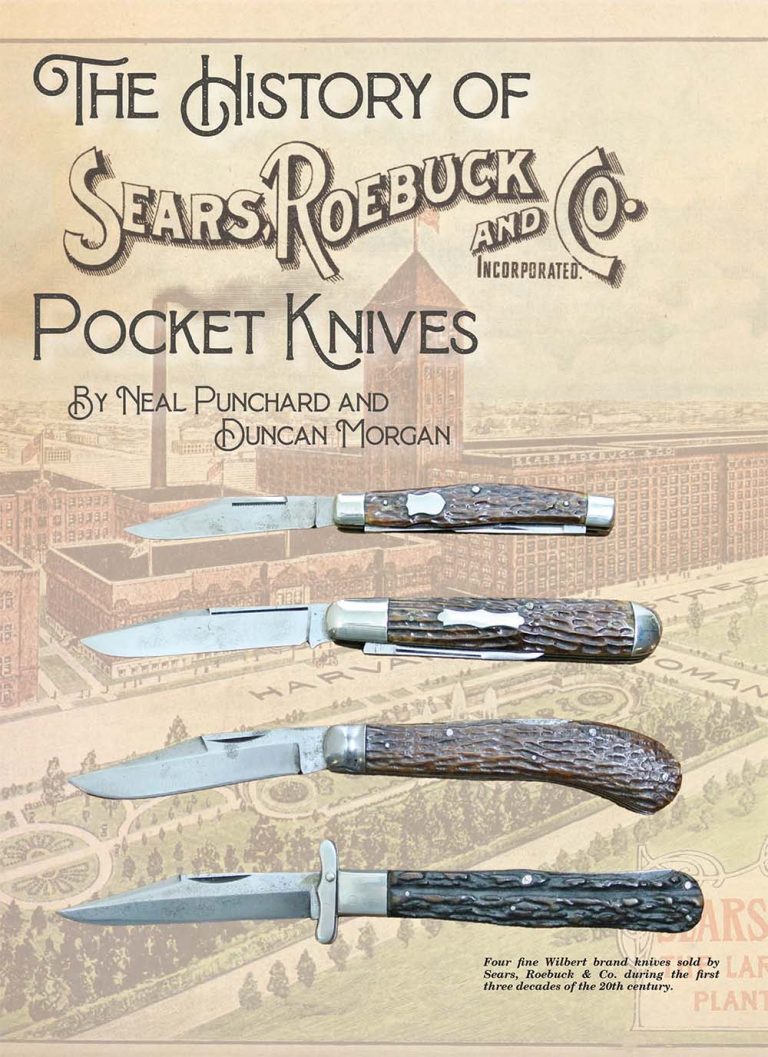 Among the many hardware store giants in the United States from the late 1800s through the mid-1900s, Sears, Roebuck & Company was arguably the king of them all. Sears certainly had competition from other great firms such as Montgomery Wards, Shapleigh, Belknap, Simmons, and others, but Sears still rose to the top. Its marketing strategy and mail order business simply outpaced all other competitors.
Richard Warren Sears got his start in the retail business selling mail order watches in 1886. A partner by the name of Alvah C. Roebuck joined Mr. Sears that same year under the company name of R.W. Sears Watch Company. The company did quite well early on and Sears sold the business in 1889 for a healthy profit. Following a few years of early retirement, Richard Sears established another mail order company in 1892 along with his old partner, Alvah Roebuck. That new company was listed as Sears, Roebuck & Company and started out selling watches and jewelry. Shortly thereafter, the company began offering a wider range of goods.
By 1894, Sears had expanded to include such things as housewares and sporting goods. While Sears was on track with strong growth, a national recession that had begun in 1893 caused Alvah Roebuck to falter, sell off his shares, and quit the business. With the recession over in 1897 and a new partner in place by the name of Julius Rosenwald, Richard Sears and his company sailed ahead. Mr. Sears was a clever businessman who understood his clientele and what they wanted. The Sears Company, in a nutshell, offered good quality products for a fair price.

This article first appeared in the September 2022 issue of KNIFE Magazine. Premium Online Members can read the whole thing by clicking the blue button below.