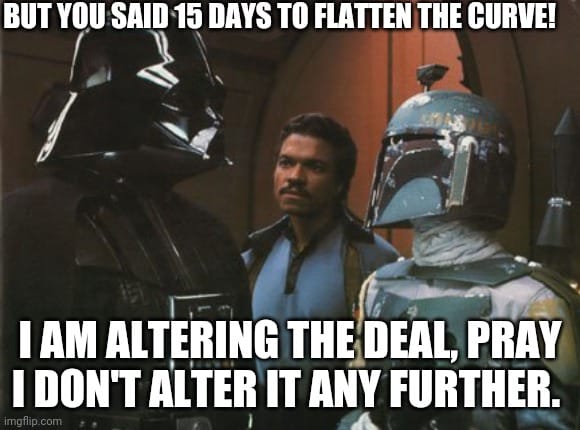 Whelp…here we go again. Despite overwhelming evidence that lockdowns do nothing to reduce the area underneath the curve, only shift its distribution, our betters seem bound and determined to inflict maximum damage on our economy and collective psyche. As HL Mencken said, “Democracy is the idea that the common people know what they want, and deserve to get it good and hard”. Schools both at home and abroad are shown to not be causing hot spots, yet schools are closing. Some political activity infers magical protection, while other activity kills grandma.  But wear your mask Prol. 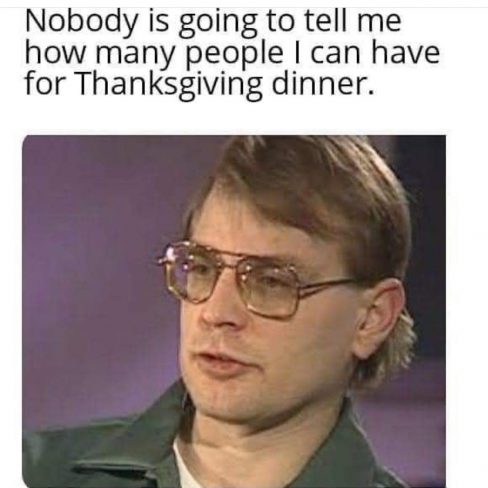 In fairness, I get it. That is why I am not driving across 3 states to have Thanksgiving with my mother, whom I have not seen in more than a year now. Not because I am being ordered not to, but because she is 74 and has a history of pneumonia. I do not judge others who, based on their situation and risk tolerance, decide differently. At some point all of this is going to run contrary to the Constitution’s guarantee of freedom of association. Especially if people are arrested in their own homes for having dinner. That is not even mentioning the infringement of the free exercise of religion which has been shredded during this panicdemic.

As Ron Burgandy would say, “That escalated quickly”. I will take a deep breathe and move on.

It has been a great week at KNIFE Magazine. The relaunch of 5 from the Grinder has provided a much needed infusion of fresh traffic. It is also going to be a nice infusion of free content to mix in with the premium articles. Not to mention the exposure it will give makers to the broader KNIFE Magazine audience.

If you are a knifemaker and would like to be featured here on KNIFEMagazine.com, be sure to check it out. 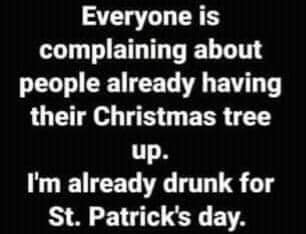 My wife and I were discussion our pantry levels of various items. She inquired about our wine situation. I replied, “I don’t need to look. I will get more.” 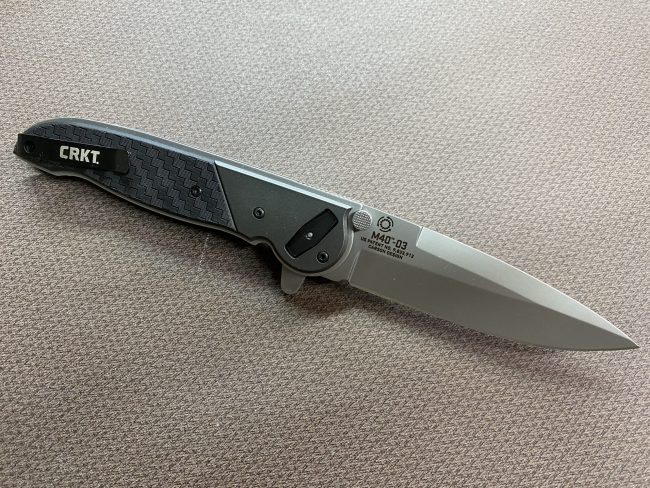 For those unfamiliar with this knife, it is a lost Kit Carson design. Frank Karl wrote about it in the July issue.

As far as my $.02, I dig it. It has a nice feel, and I am a big fan of the Flavio Ikoma Deadbolt lock is really solid. Even Hocky will like it – it is made in “Free China”, aka Taiwan.

Typical weekend giveaway rules apply. 5 comments or replies count towards entry. Talk about the knives you want for Christmas, your implement of turkey destruction, current events, or anything else that strikes your fancy.

Note: If this is your first time commenting, your comment will be held in moderation before you will see it. Don’t worry. I will get to it. After I accept your first one, you will be automatically approved.

So go ahead and let ‘er rip. It is the Weekend Open Thread, make it your oyster.

Have a great one folks. 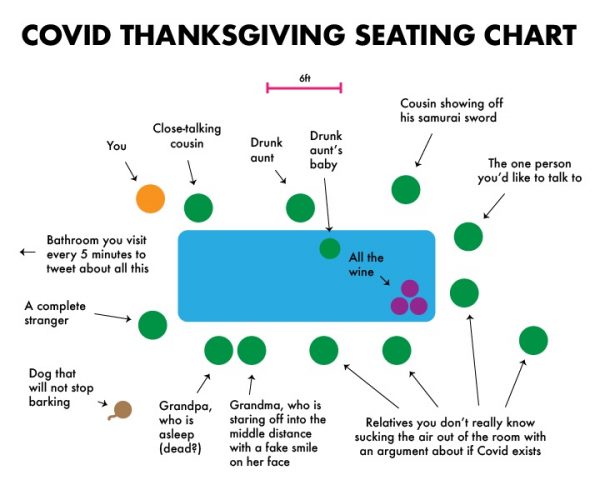