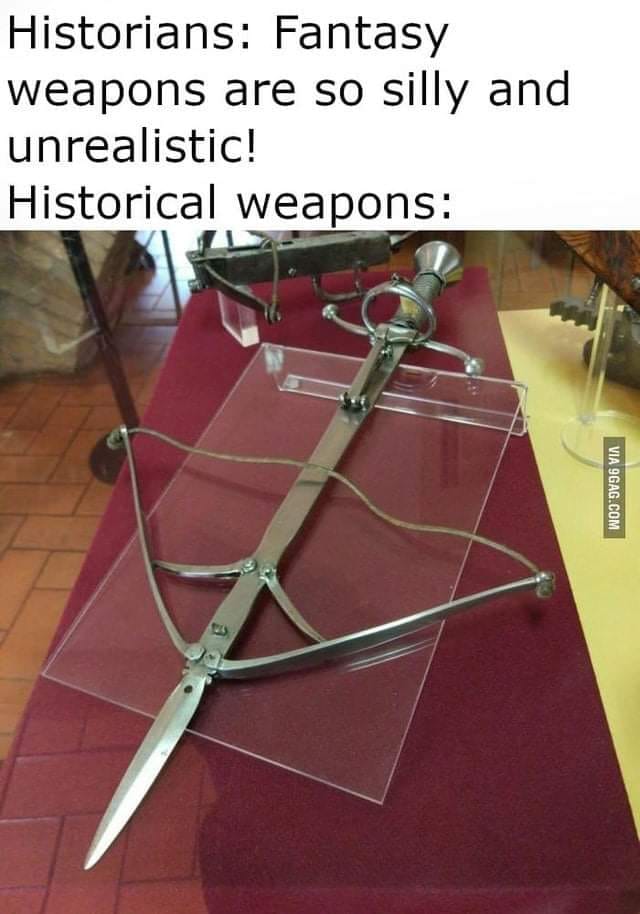 It’s Friday Night, which means it is open thread time boys and girls. We survived another week.

How is everyone. The mixed data on the WuFlu is disconcerting. Apparently a protest sign doesn’t magically prevent you from catching this crap. Keep people away from Grandma and things will work out. The average age of new diagnoses is down to the upper 30s. Prime protest age (and bar-hopping age to objectively honest) folks are less likely to suffer severe complications. Fingers crossed.

In other news, I got another knife this week – a River Rat by Julio Diez (Diez Knives). He’s a buddy and fellow Beckerhead , and he posted to his Facebook Page that he needed to move some inventory since so many shows had cancelled. I like buying knives from folks I know, and I had some PayPal money that was itching to leave me. 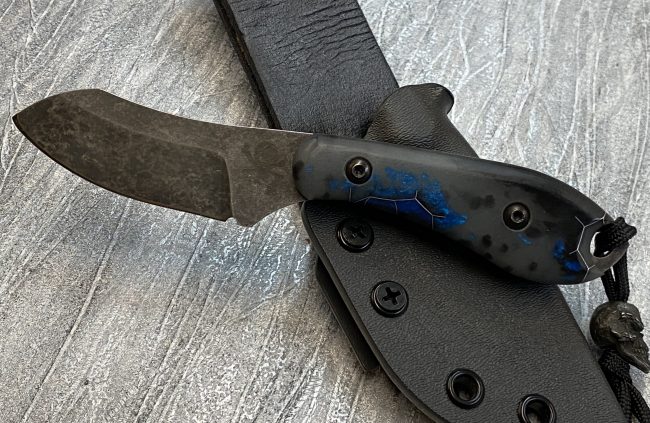 Our giveaway this week is a pair of small items. There is a WorkSharp Microsharp, and an Al Mar Stinger Keychain. I am still scraping our prize shelf, waiting on a bunch of knives to arrive from Artisan Cutlery.

The whole Chinese knife thing is a touchy subject right now. Ironically, it was this comment by Mark R, that won our CRKT Montosa:

Hocky has made his opinion clear as well. We thank you all for your honesty and contributions to the conversation. Believe me I am really sympathetic. I am also a gearhead, and appreciate a well made piece of kit, regardless of its origin. And at this point I know a lot of people various companies, and I separate my individual friends from the larger geopolitical situation.

CRKT is an interesting situation, as an American company which almost exclusively produces their knives in China. I often refer to them as my “Gateway Knife” to Chinese made knives. Unlike a legacy American company which is offshoring to maximize profits, CRKT does it in order to bring a knife from designers like Ken Onion, Lucas Burnley, and scores of others to consumers for an affordable price. A custom original from these folks would cost hundreds if not thousands. They support many up and coming designers, they have their Forged in War collaborations, and employ plenty of folks on this side of the pond. It is also easier to support them than a foreign owned company.

That said, those foreign owned companies also do invest in the United States. They support both up and coming as well as established custom makers by producing their designs.  I doubt Ben Petersen would have been able to find an American company to produce the Banter. Artisan recently opened a US distribution center, and fact of the matter is, without the profit margin from imported knives, businesses like Smoky Mountain Knife Works would not be so successful, would employ fewer of my fellow East Tennesseans, and would likely not sell nearly as many American knives in the process.

As they say, “It’s Complicated”.  All other things being equal, It would take a pretty specific reason for me to spend more than $150 on a Chinese knife personally, and once I am up to $250, I am seldom buying even American production knives, instead choosing to support friends like Julio.

Funny, until I drew Mark as the winner, I hadn’t intended to write any of that. I love stream of consciousness writing. 🙂

At any rate, leave your thoughts on the above, or anything else that suits your fantasy. You can comment or reply up to 5 times as official drawing entries. If you have never left a comment here before, your comment will be held in moderation. Check back, I will approve it and after that you can post freely.

Have a great weekend everyone.

Here is last week’s post, which I have backdated to clear room on the homepage:

Weekend Open Thread: I’m over it. (and a second-chance CRKT Montosa drawing)