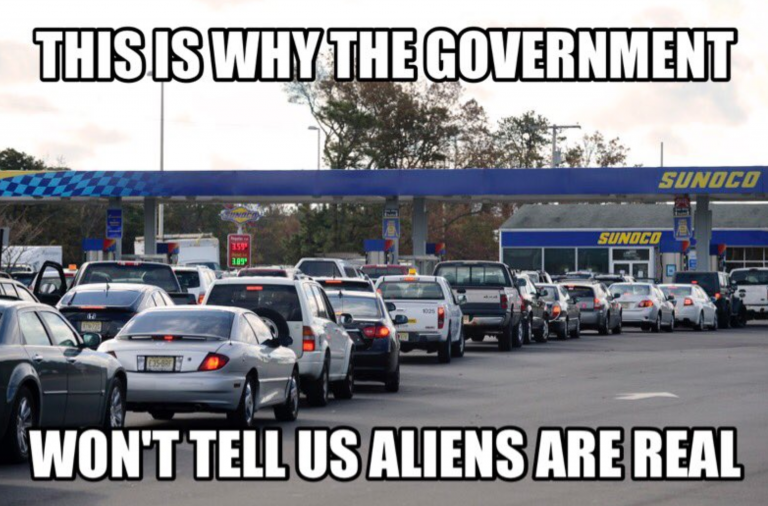 Wow. Anything happen this week? 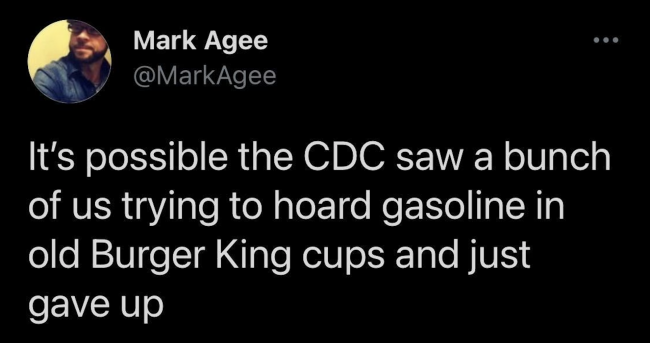 The gas situation sucks. The cynic in me is that the mask mandates dropped to change up the news cycle. But that would never happen, would it? 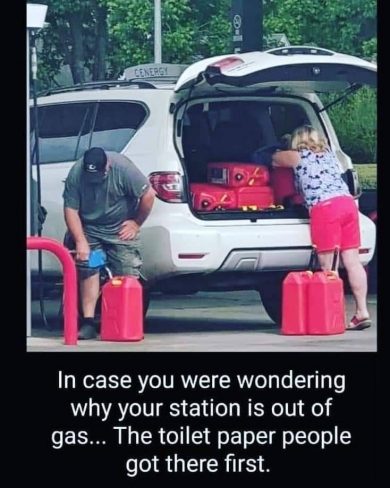 I am glad I topped off my Tacoma on Wednesday. I had to fill it with premium since that was all that was left at the station I visited. I dropped by another this afternoon to grab a soda for car line and they were completely out. I know that the pipeline is back on line, but my family is headed to Pawley’s Island, SC in a week and a half. Things need to be back to normal by then or it is going to be a tough trip to get there.  But the memes are great. 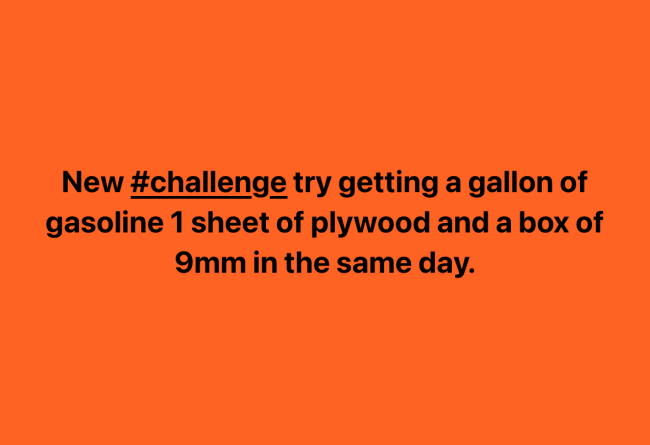 Might be a fool’s errand. You would be better off going to a knife show. There are 3 items on our Event Calendar for this weekend. Well, two are on the calendar anyway.

Hocky won the backissue drawing, but he has a print subscription. (and the Post Office has his last two issues still in limbo). Let us know if there is an old one you are still looking for, or even an old Knife World that predates your subscription. Now you don’t have to feel bad when we send you replacements for the missing ones since we will be shipping to you anyway. That way we wouldn’t be wasting extra trees. 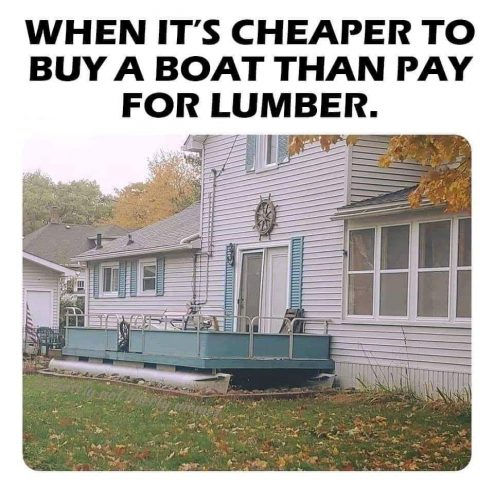 My wife would kill me if I suggested something like that. 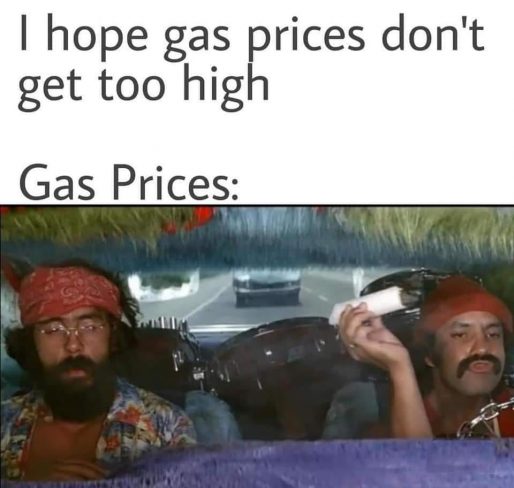 And what is even worse… 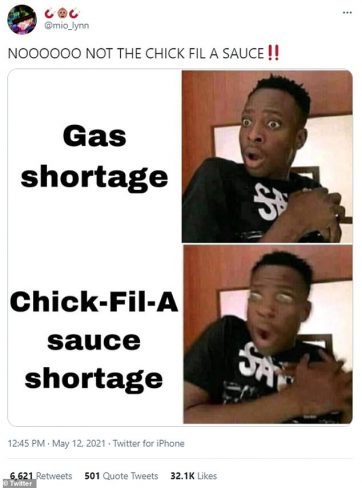 Sh@t is about to get real. I need Polynesian Sauce for my nuggets.

Off topic, but I loved it. 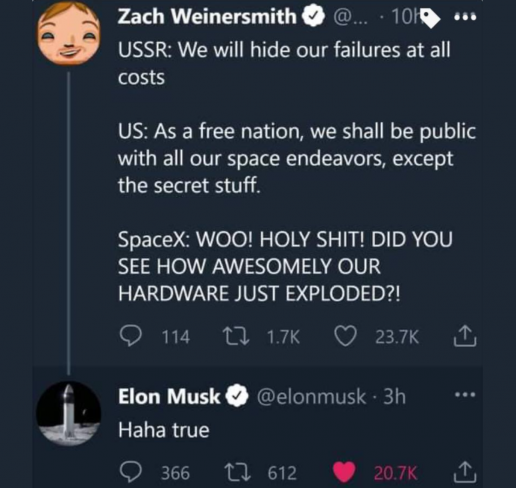 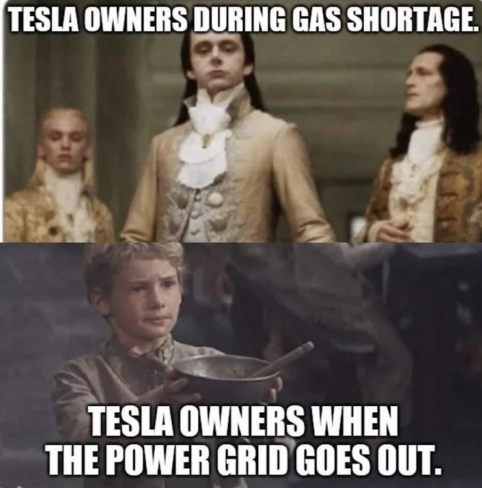 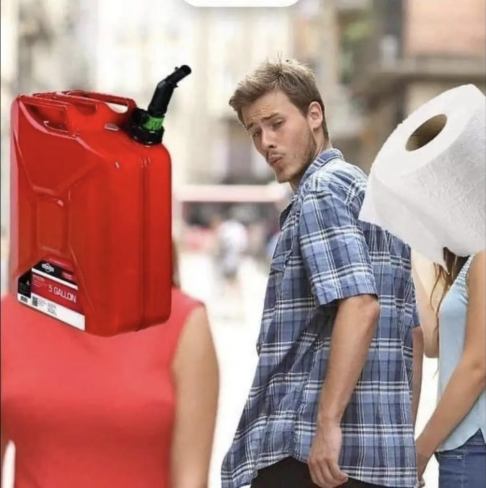 Be well everyone. Remember not to panic. Have a great weekend. 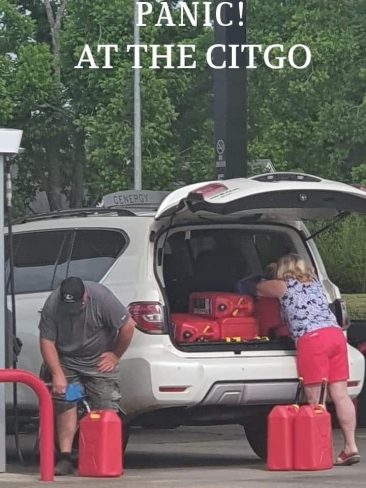 p.s. For those who didn’t know, there was a band in the mid 2000’s called “Panic at the Disco”. I never listened to them. But it is the reference for the meme.