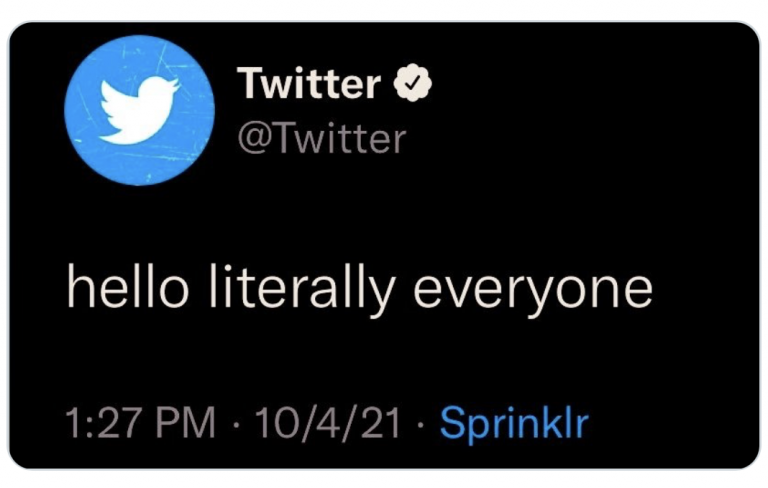 Howdy Folks. Hope everyone had a better week than the soulless automaton that is Mark Zuckerberg. Between Congressional hearings and a massive outage that KO’d Facebook, Instagram, and What’sApp earlier this week, he has faced a bit a flack. Couldn’t have happened to a more deserving individual. 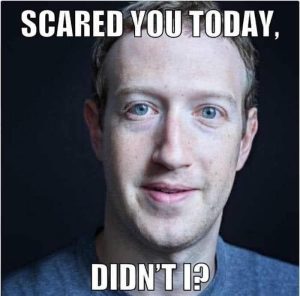 It seemed to flummox them for a while.  This was the longest outage I am aware of.

I think Cmeat is a lineman. Or at least that is what I have managed to decipher from Cmeateeze. I’d love to hear what he has to say about that one. 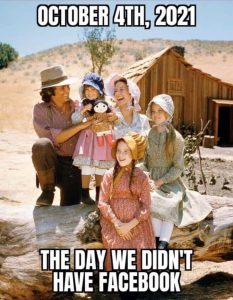 I was aware of the outage. But I wasn’t aware of exactly how big it was until later in the day. I typically only check Facebook a couple of times a day, so it was back by the next time I looked. 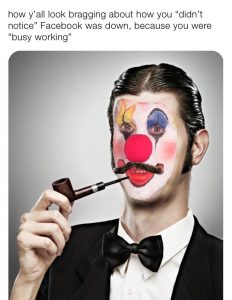 I think I know what happened though. 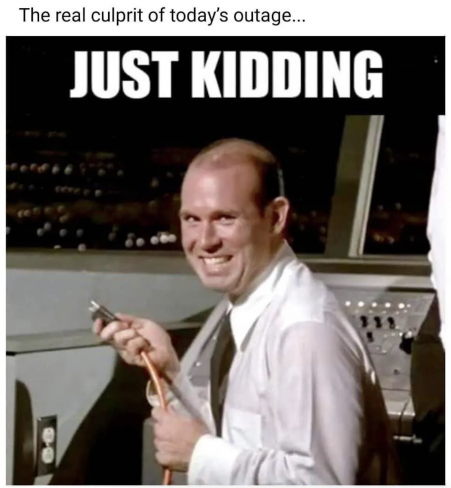 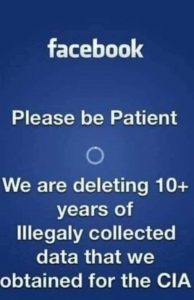 There was a workaround… 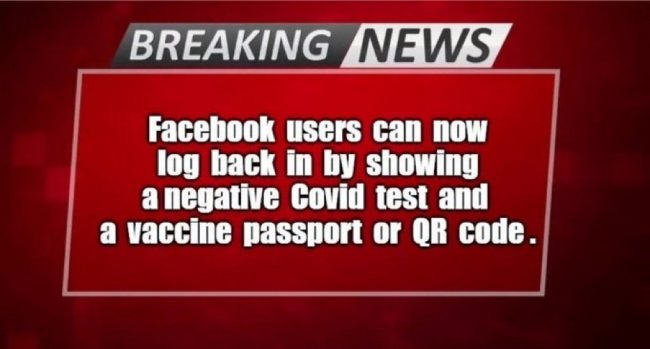 This weekend is Blade Show West.

I am curious to hear how it turns out. Atlanta in June was a dose of Normality. Los Angeles County is on the psycho side of WuFlu restrictions. And lots of handle materials are illegal in California. I am not sure what they were thinking.

There is also the Piney Woods ABS Hammer in. God Bless Texas. 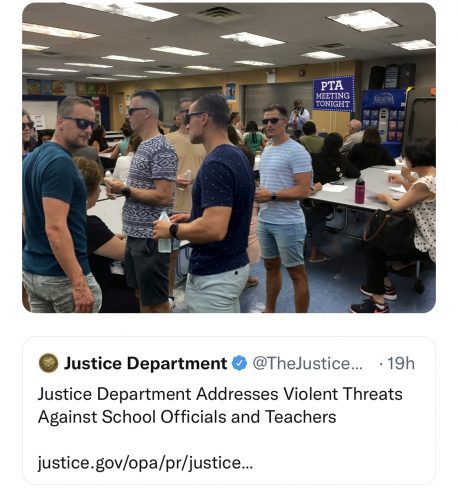 Speaking of Open Threads Past, Jason K gets his first “token” towards winning the next Vero Engineering knife. That means He and Steve need only to be drawn once more to win. Who will join them next week? Mark R.  I finally mailed your Vero today. I have not been in the office much lately, and when I was it has been trying to get the November issue together. This will be the 3rd issue in a row where I have had a bylined article in addition to the Knife News column.

Usual contest rules apply. 5 comments or replies count as your entries. If you are new to the blog, your first comments will be held in moderation until I can whitelist you. Then you are good to go.

Halloween memes are good to go as well. 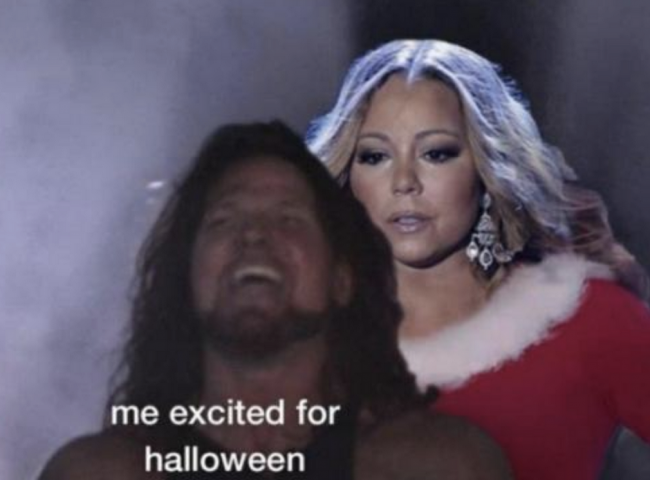 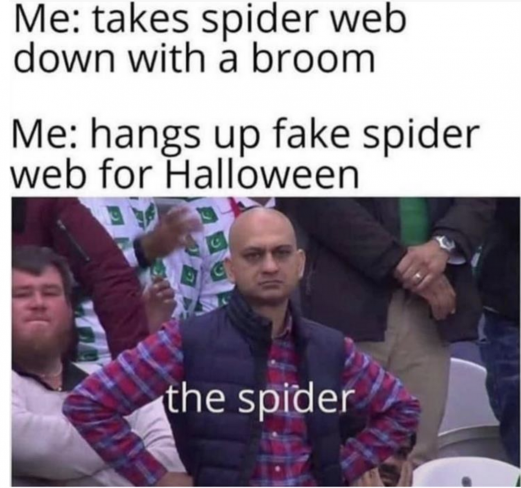 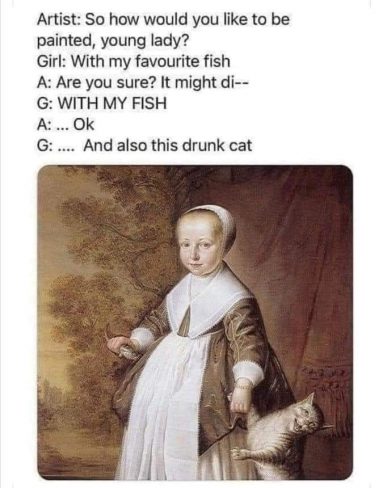 I have no idea why I included that. Other than it made me laugh. 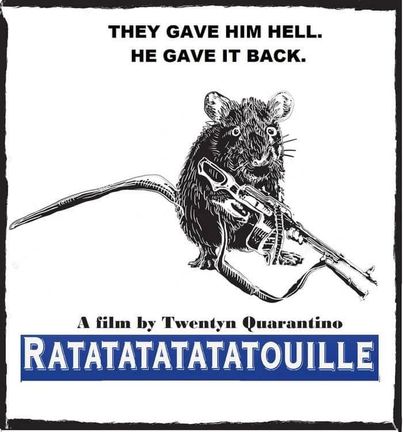 That is about all I have for tonight. Have a good one folks. I have to hit the rack. Early lacrosse practice in the morning.