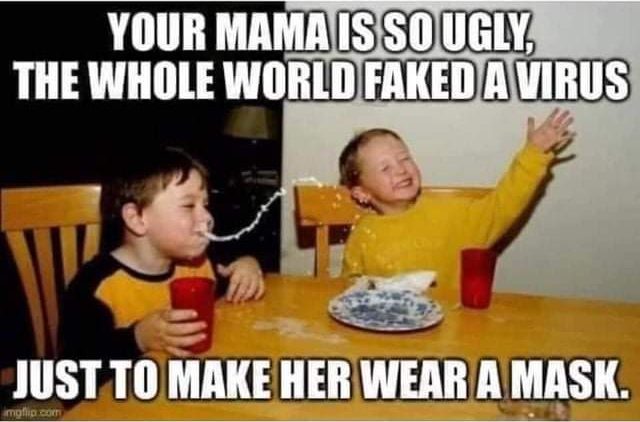 I suppose I should start with the disclaimer that it is not the Editorial position of KNIFE Magazine that the pandemic is not real. It is a thing, I know people who have had Covid, I know a diabetic 74 year old with cancer who died having tested positive. It may have been the infamous “SHOT Show Flu” which ran through attendees in the weeks following the show. Mark got pretty sick, and I definitely had the crud.

I don’t remember if I shared this one, but Greg Medford apparently did as well.

So…that all said, I almost did a spit-take myself when I saw that Yo Mama joke. 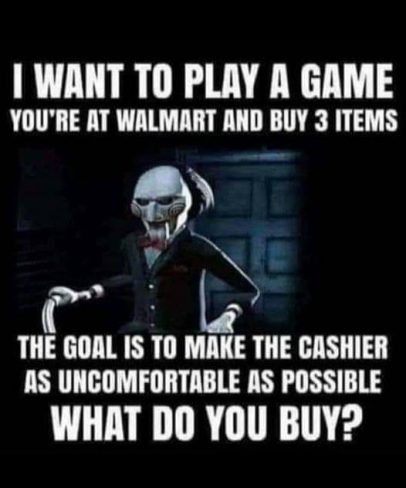 My vote is for a chainsaw, a negligee, and a tube of KY Jelly. Give us your three below.

What’s new with you? Did you see our new contest link?

The Tighe is really nice. I have had a chance to handle it in the office.

After a rainout a couple of weeks ago, my girls had their first lacrosse game of the fall season Monday night. They won 12-9. 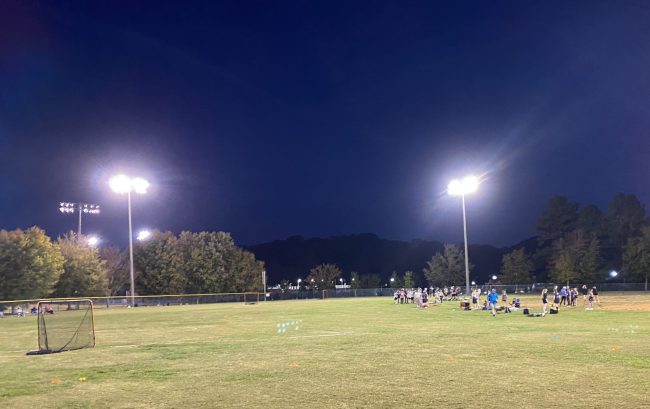 One more scrimmage this coming Monday evening. Then we finish the season next weekend with 4 games in 2 days in Gatlinburg. Lacrosse is actually a Spring sport, so Fall Ball is just an abbreviated developmental season. We end up with about 15 games in the Spring. Coaching has been one of the things that has helped keep me grounded this year, giving me a chance to feel normal for 90 minutes, two times per week. The girls are pretty special to me. There are a few, including my daughter, whom I have been coaching for 5 years now, since they were in 2nd grade. 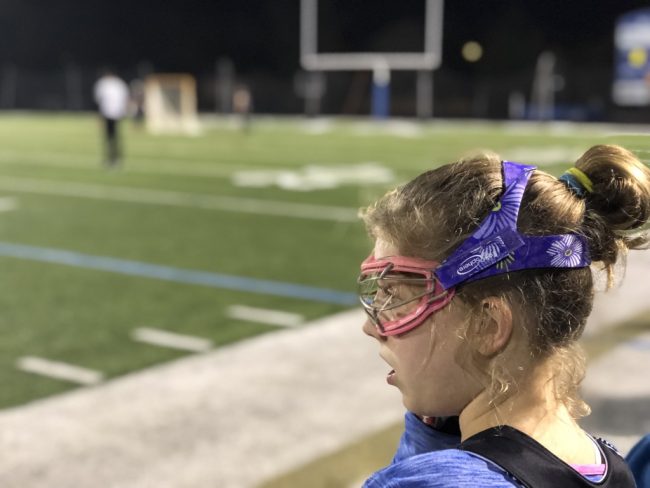 That picture is a couple of years old now, but it is one of my favorites. She’s growing up too fast.

It is always strange where my muse will take me on any given night. Or where these threads will go for that matter. 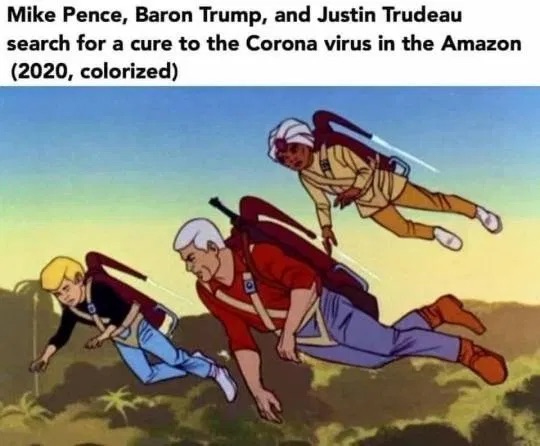 There are a bunch of Johnny Quest/Mike Pence memes. But this one is my favorite. The dig at Justin Trudeau’s blackface flap was particularly funny. 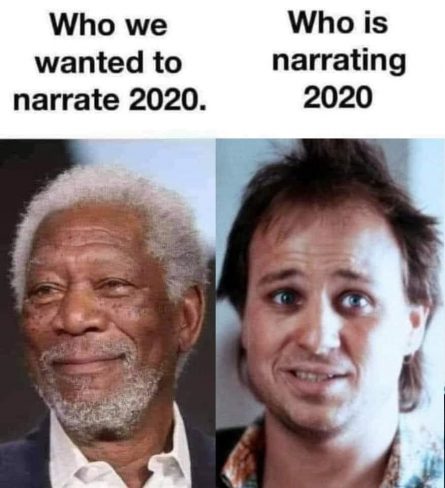 Have a great weekend everyone. Go Buckeyes! O-H!