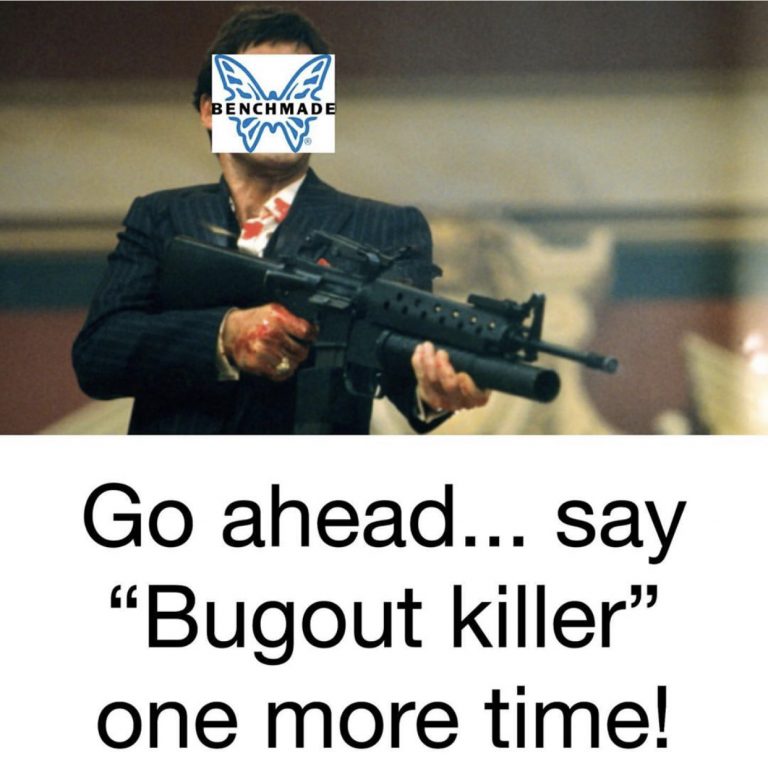 The opening meme is not particularly relevant to anything going on at the moment, it just made me laugh. Personally, if I were Benchmade, I would be thrilled that one of my models is what is being put forth as the bar against which others are judged. I imagine that in reality they are. Plus, now you can customize a Bugout in 47k permutations.  Pretty cool if you ask me.

Wednesday is Press Day for the October issue. I only have 3 Knife News pieces to write, so I am not terribly stressed. Otherwise, my testing of the ZT 0235 continues apace. Not bad for a small, non-locking folder. I have been carrying it all week and I really like it. 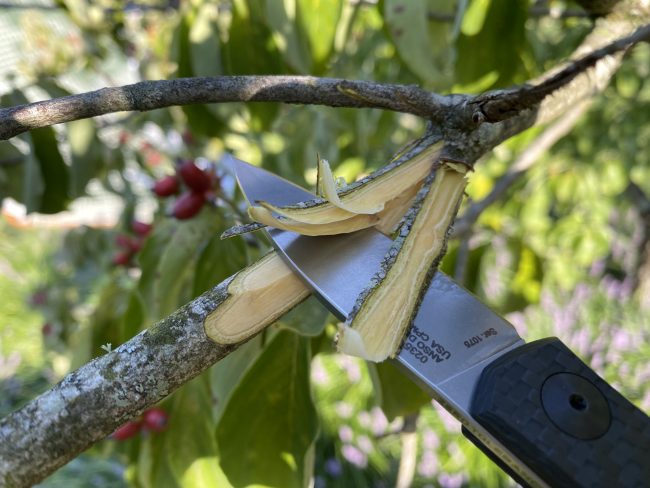 I hope everyone is safe from disasters, both natural and man-made. Any guesses for what is headed our way in September’s episode of 2020 Survivor? 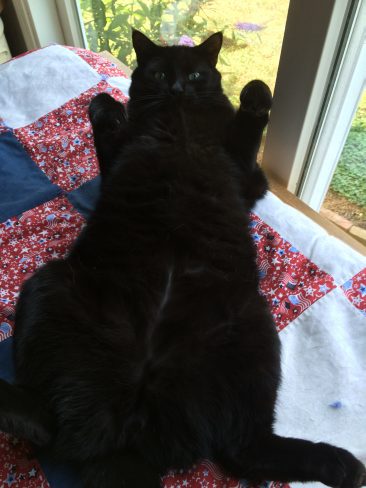 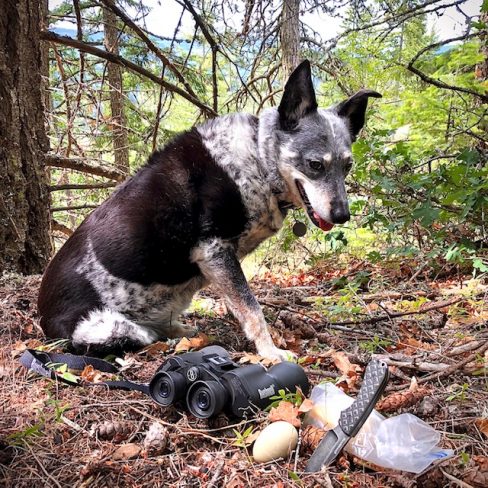 If anyone else wants to share one, send it to me clay(at)knifemagazine.com.

Jason was the winner of his choice of books – Goins Encyclopedia, Trzaska’s Military Knives, or the Standard Knife Collector’s Guide. I don’t have a prize for this week, so I hope you still comment. I am working on replenishing prizes.

I did see one good meme from the current nonsense in Kenosha. 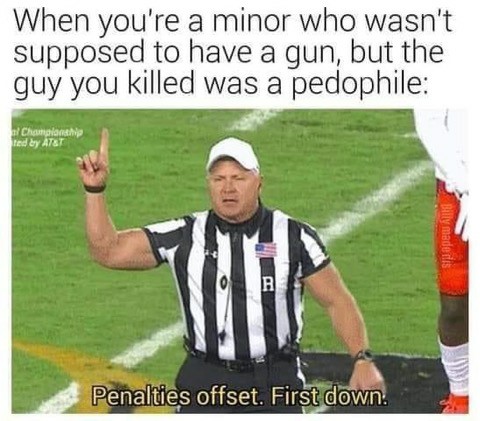 The kid should never have been there in the first place, but I don’t doubt that having been chased down and assaulted he was fearing for his life at the moment he pulled the trigger. Hang the weapons charge on him to teach him a lesson, but there is no way they convict him of murder.

Is it just me, or does anyone else think of Weezer when they hear “Kenosha, Wisconsin”?

That is about all I have for tonight. The NHL cancelled their game tonight, because somehow that has something to do with racial injustice or something. Brilliant strategy last night in particular, I ended up watching His Hairness’s speech instead of hockey.

I am ready for this year to be over…