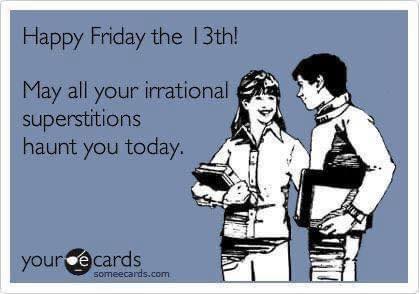 Happy Friday the 13th Y’all. Anyone camping at Crystal Lake this weekend? 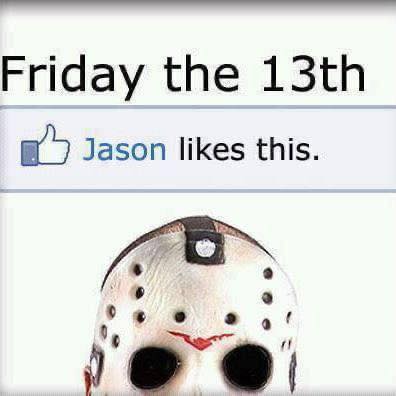 I was never a horror movie fan. Pet Semetary still gives me the willies. But I never considered Friday the 13th and other slasher films to be that scary. More like bloody comedies. 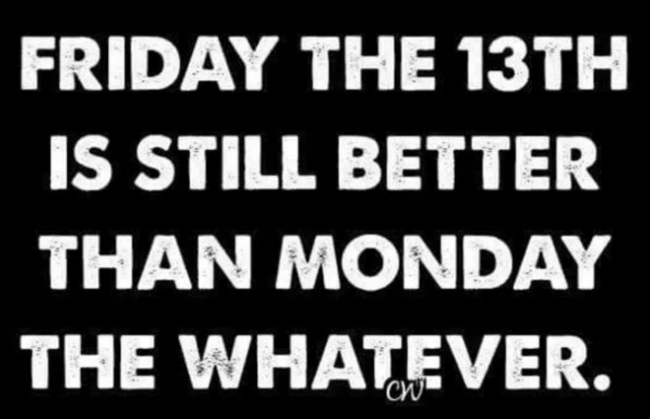 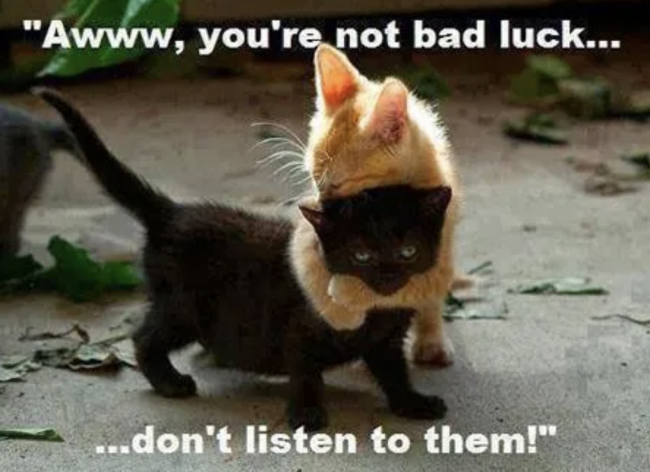 One cancelled show as well…

Blade Show is less than 3 weeks away. I can hardly believe it.

Here is something else to look forward to… 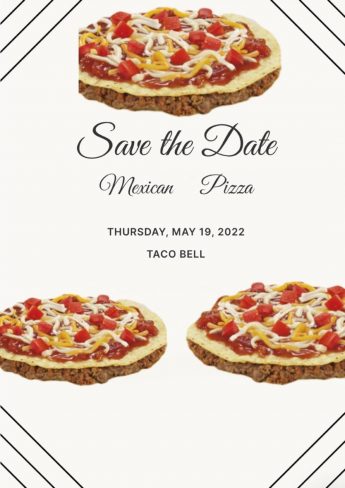 Another thing trending this week was Gen X. That is because TV talking head and former Clinton advisor David Gergen tweeted: 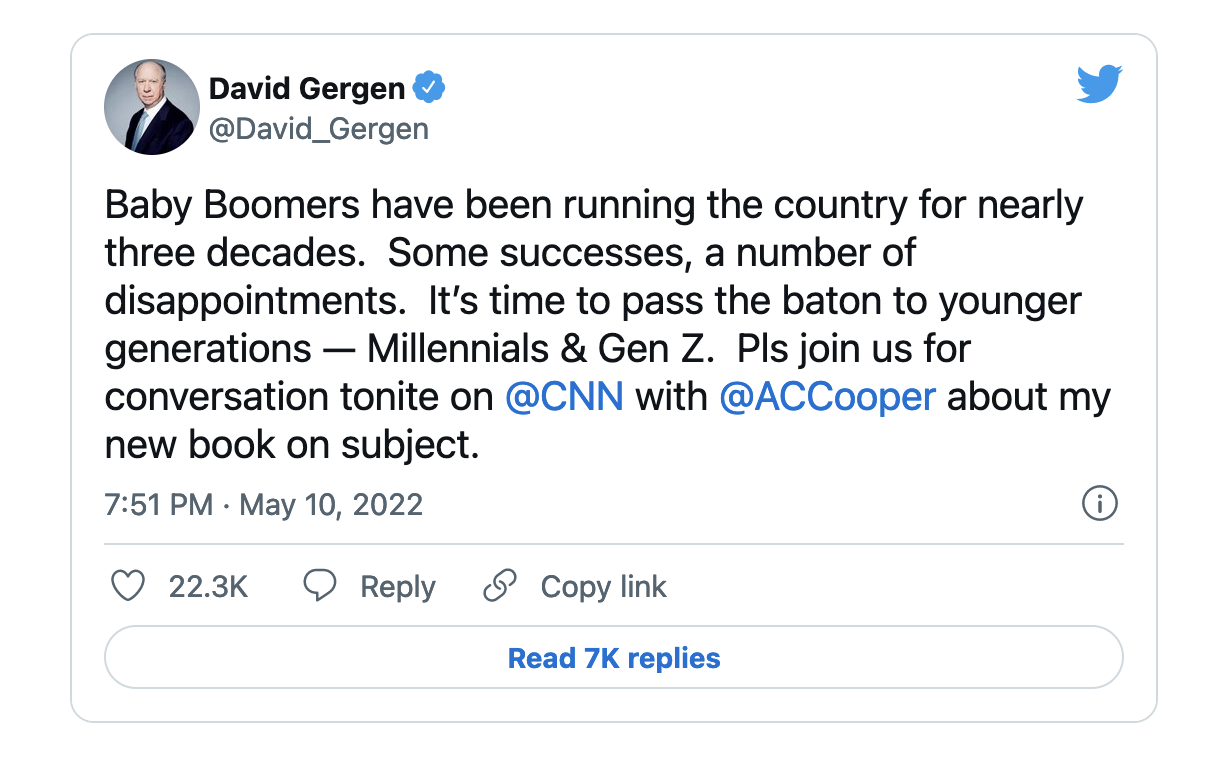 There were some great meme responses that trended as well. 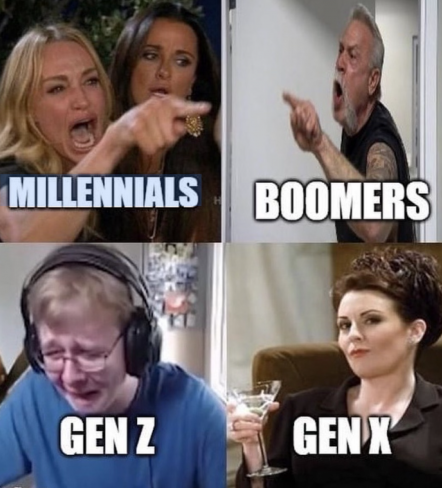 Do you prefer Gin or Vodka Martinis? I am a dirty vodka guy myself, but vastly prefer whiskies to either. 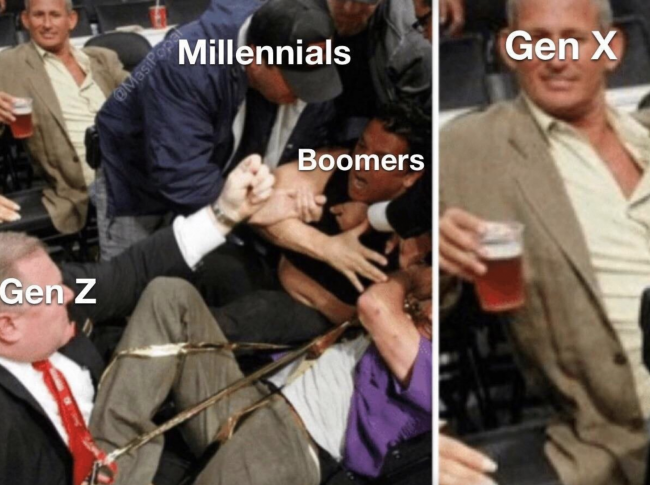 Plenty more like that. Though this is the best. 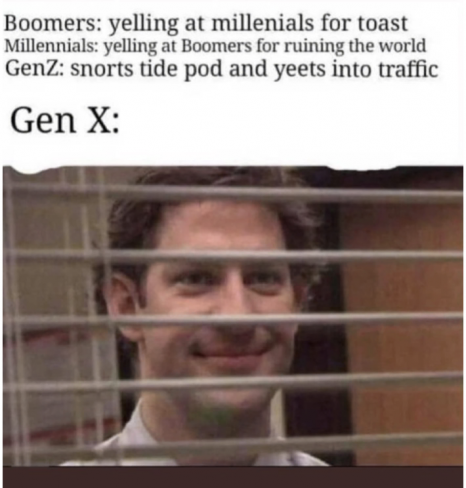 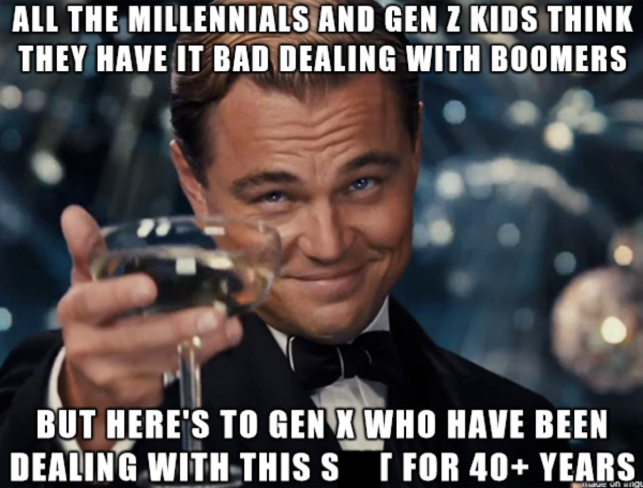 I don’t actually know many Gen Xers who hate our parents for any generational reasons. We just have sort of had to muddle through.

I made a similar meme a couple of weeks ago, but I thought my phrasing was awkward. The maker of that one nailed it.

Not that I mind Weezer. But they are no Zeppelin. 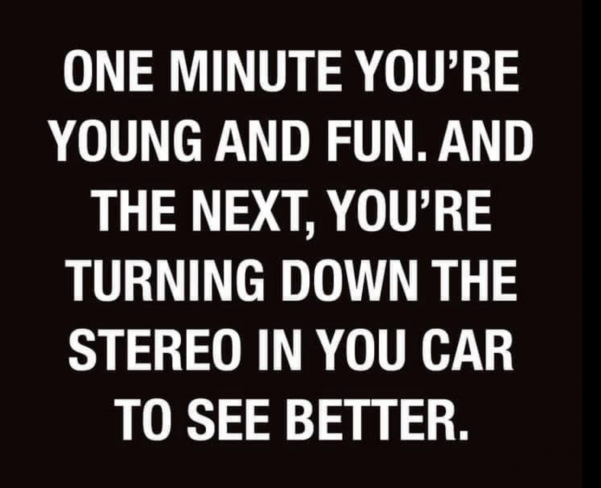 Now we are dealing with all the middle age crap ourselves, but are still somehow left out of consideration. I am wearing glasses for the first time in my life when I work at the computer.

I am less than thrilled.

Cmeat might be thrilled though. I drew him as a token holder in our Dicerox Kalina giveaway. He joins David McCarty as being just just one drawing away from a win. The rest of you can join him with your comments and replies below. but you know the drill.

Up to 5 comments or replies on this post are your entries. If you are drawn once you become a “token holder”. Then a second draw wins the knife.

Now for the week’s random memes… 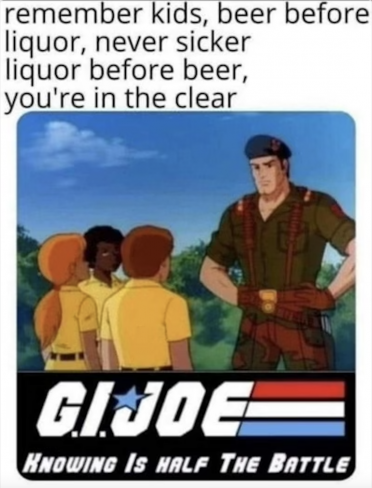 That one is from my childhood. And my college days. 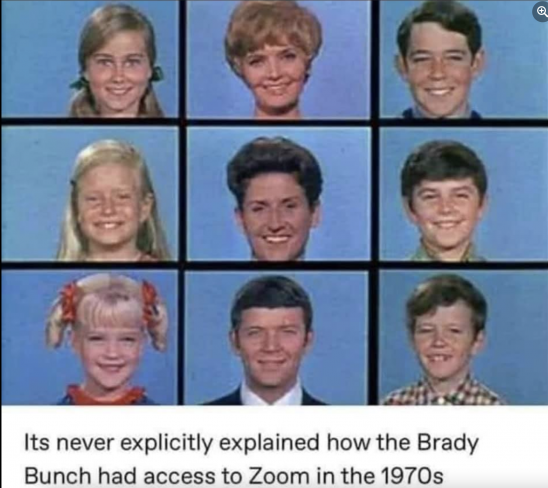 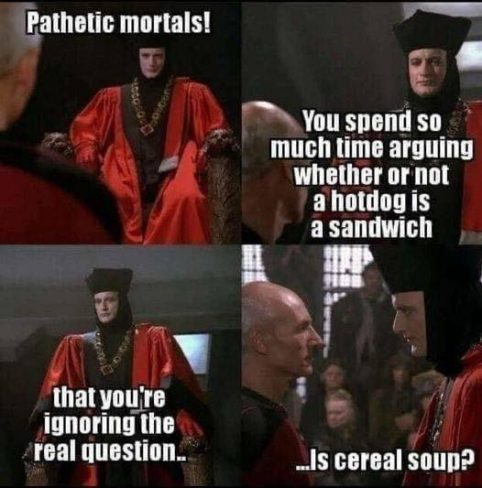 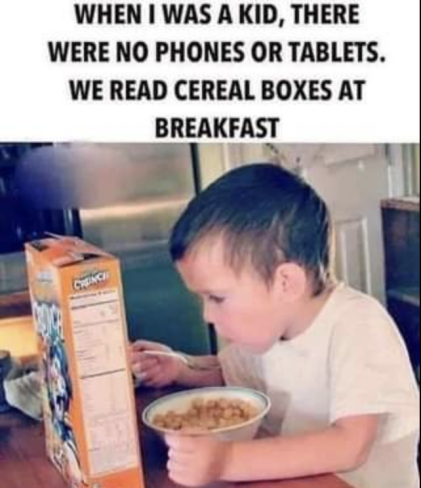 We didn’t have virtual reality. And our Star Wars movies were actually good.

That meme is pretty funny though. 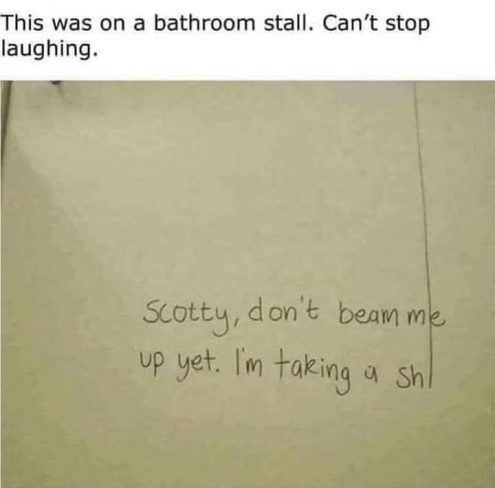 I found that funnier than I should have. It has been a long week.

This next one belonged in section 2, but I missed it and I don’t want to screw up the flow. 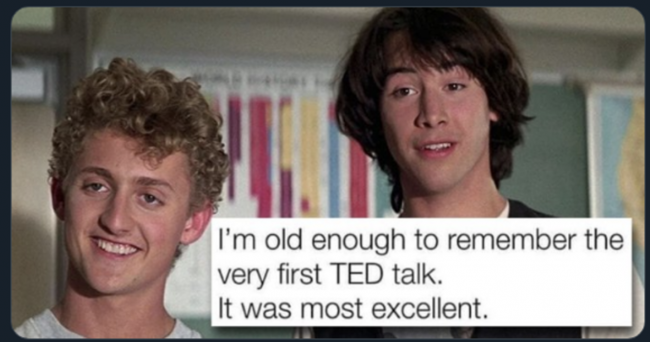 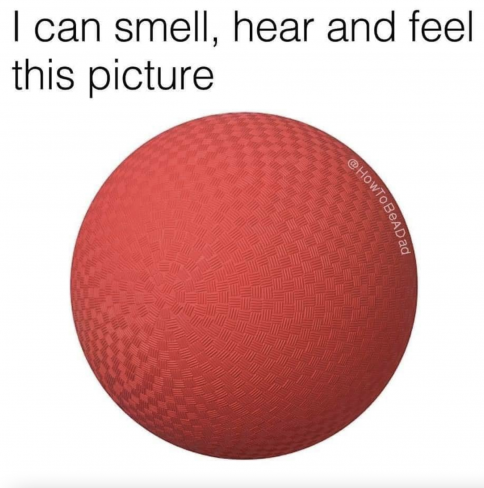 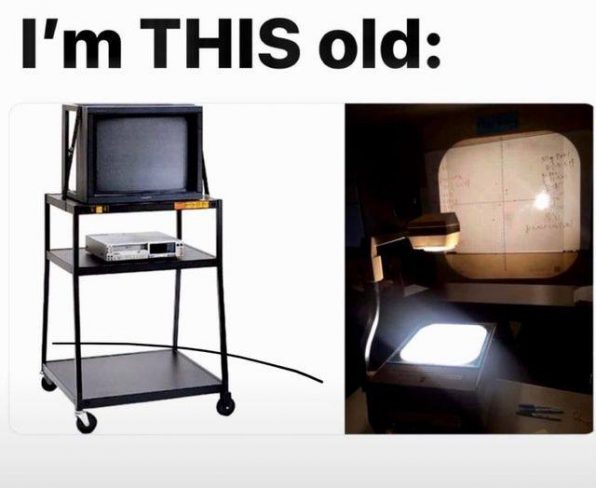 In addition to the overhead projector and VCR Cart, we also played Oregon Trail.

You never want to die of dissing Terry. 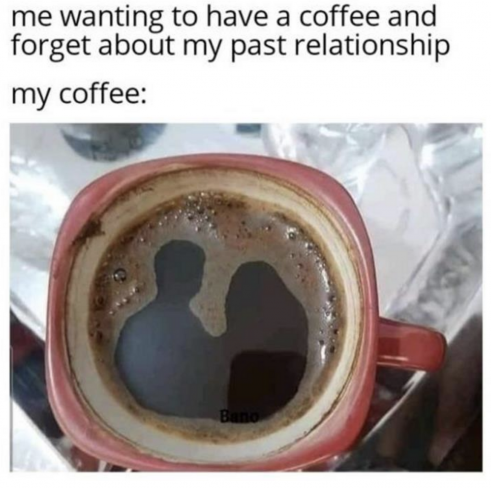 Some of you will get it. 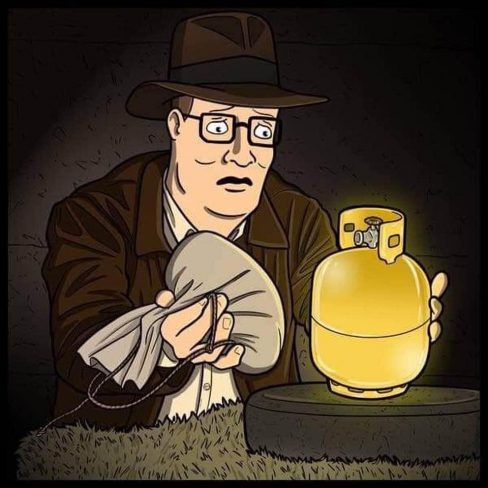 This amused me way more than it should have.

Knife Meme of the Week:

That is about all.

Have a good weekend everyone.