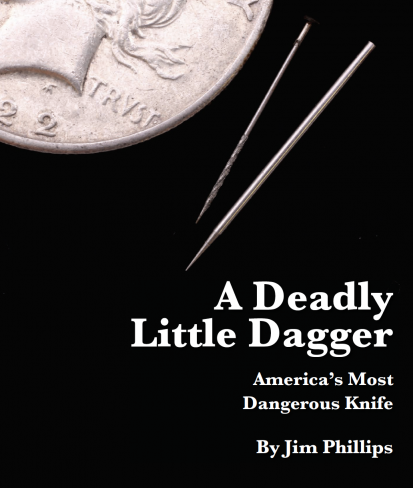 Governments and their agents have long puzzled over just what to do in the event of being captured by the enemy. Was there a suitable method for an agent to quickly end any chance of being tortured?
British agents during WWII were issued capsules that unfortunately did not contain enough poison to end their days. Upon taking the pill these agents found, to their dismay, that it only made them very sick and did not end their torture at the hands of their Gestapo captors.
The American Office of Strategic Services (OSS), forerunner of the Central Intelligence Agency (CIA), did have available cyanide capsules. At the end of WWII, when German General Hermann Goering was under arrest pending his trial, it was decided to allow him to make a self-inflicted exit via poison supplied by the OSS to his prison cell.

The above article appears in our August 2020 issue of Knife Magazine. Click the blue box below to read the whole thing. 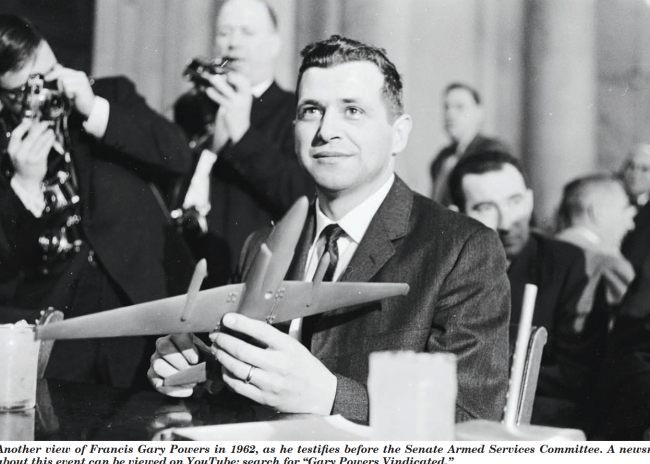 Here is the YouTube Video Jim references in print: 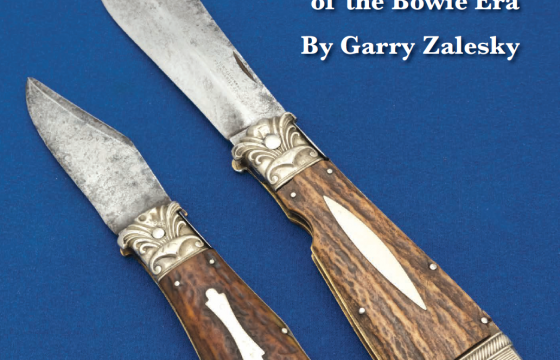 The Christy Knife – Simplicity and Tradition