Greetings Comrades! I don’t think I have used that one before, and “Howdy Folks” needed a week off. Unlike senior Russian Officers, it won’t be taking an early “retirement” though. 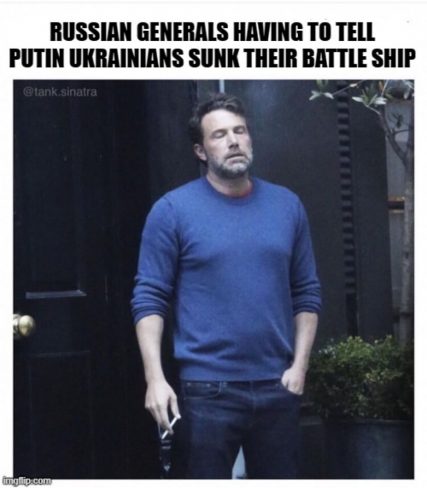 This is far an away the most awesome story of the week. (don’t worry, we will get to Elon). The memes came fast and furious, even before the story was officially confirmed. Wikipedia was all over it. 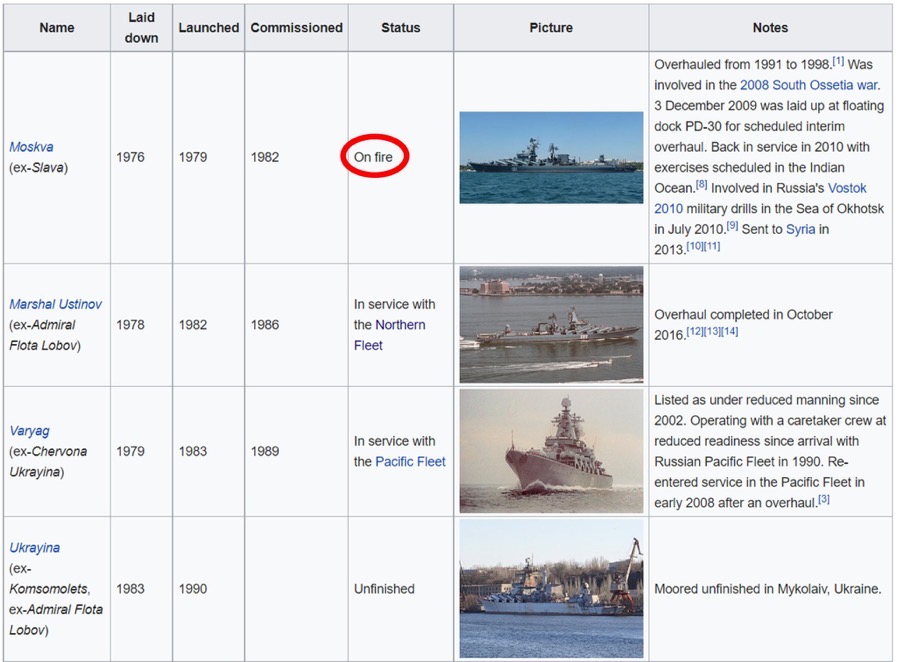 I need to go watch Red October again. It has been a while. 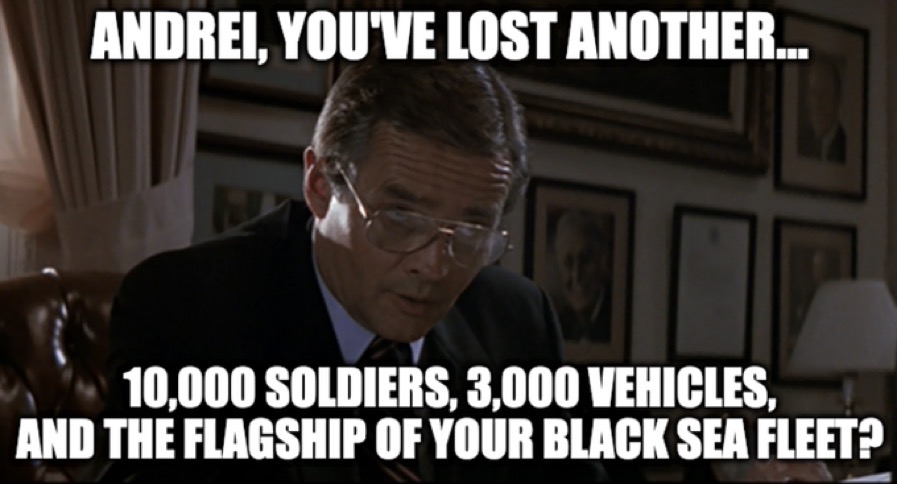 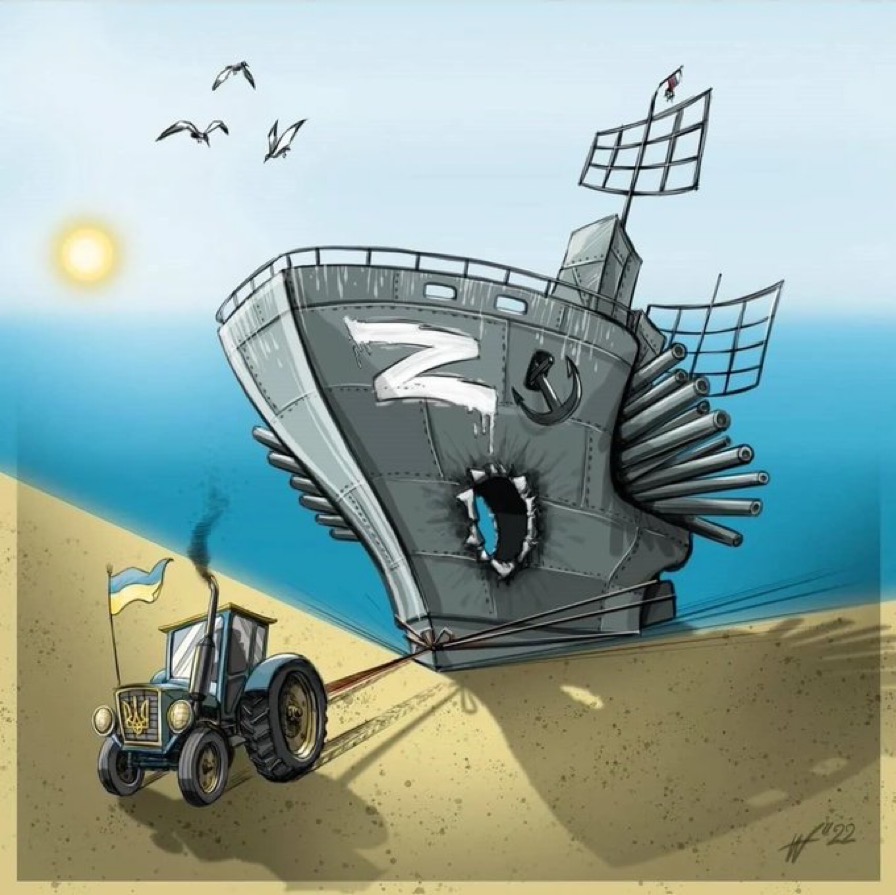 Baghdad Bob would fit right in in the modern media environment. 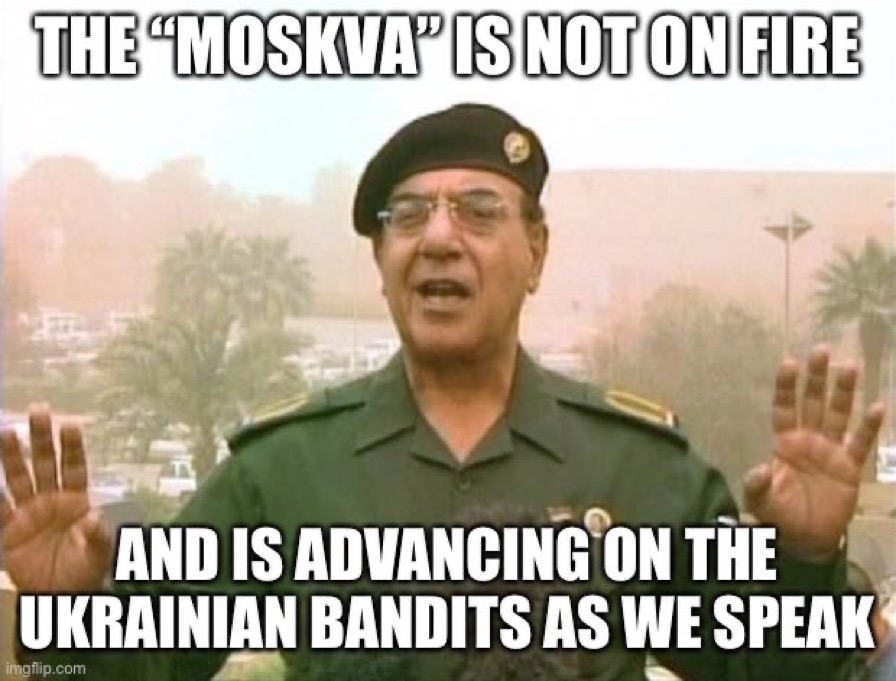 He was ahead of his time.

Strangely, after last weekend’s four shows, this weekend our Events Calendar is empty.

Which means I can get onto what would, in any other week, have been the theme for the Weekend Open Thread. 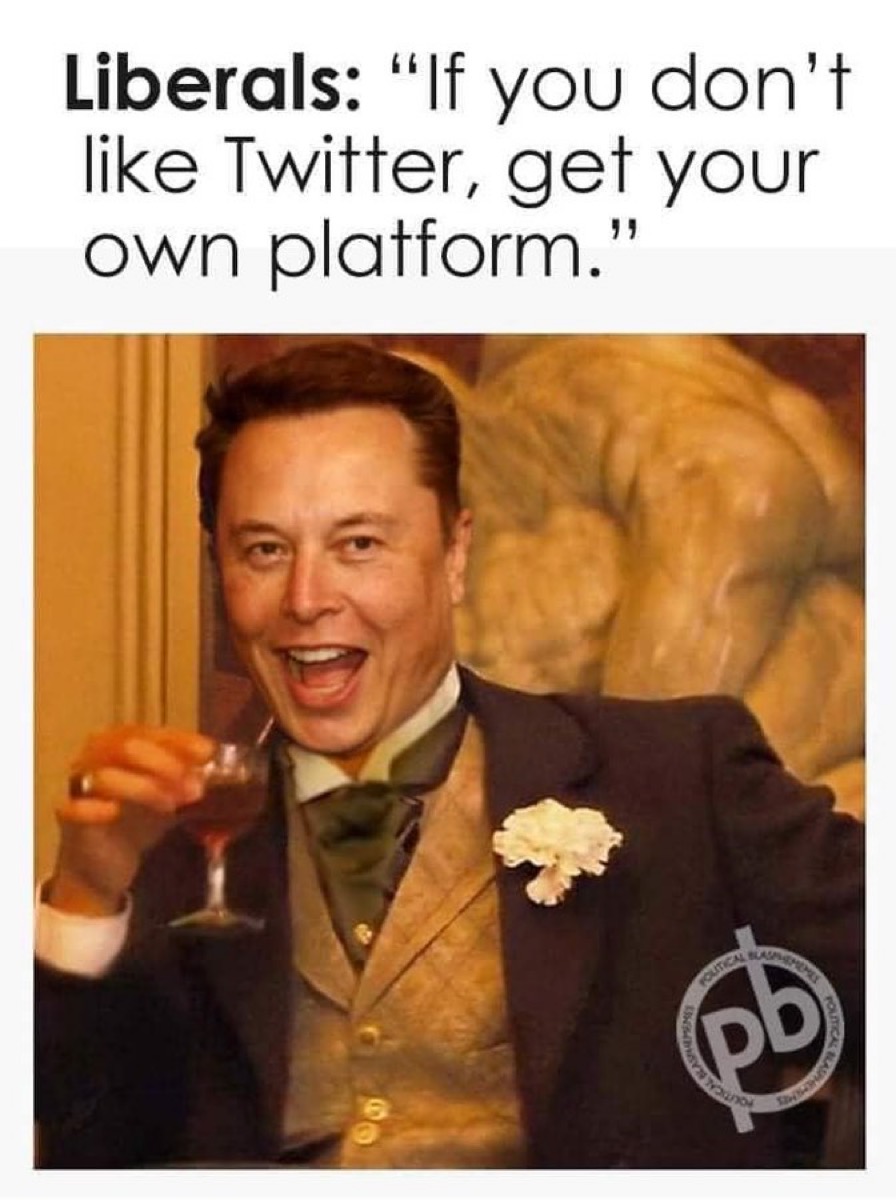 I try to keep the WOT largely apolitical. So please pardon the “liberal” references in the memes. But I make a living as a writer. Like Elon, I am a free speech absolutist. That is the Classically Liberal position. The folks screaming loudest against Musk and for censorship are actually anything but “liberal”. 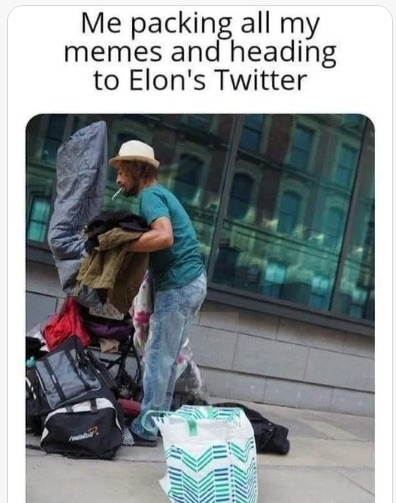 I admire the man, though I am not into the whole personality cult thing. But it does make for great memes. 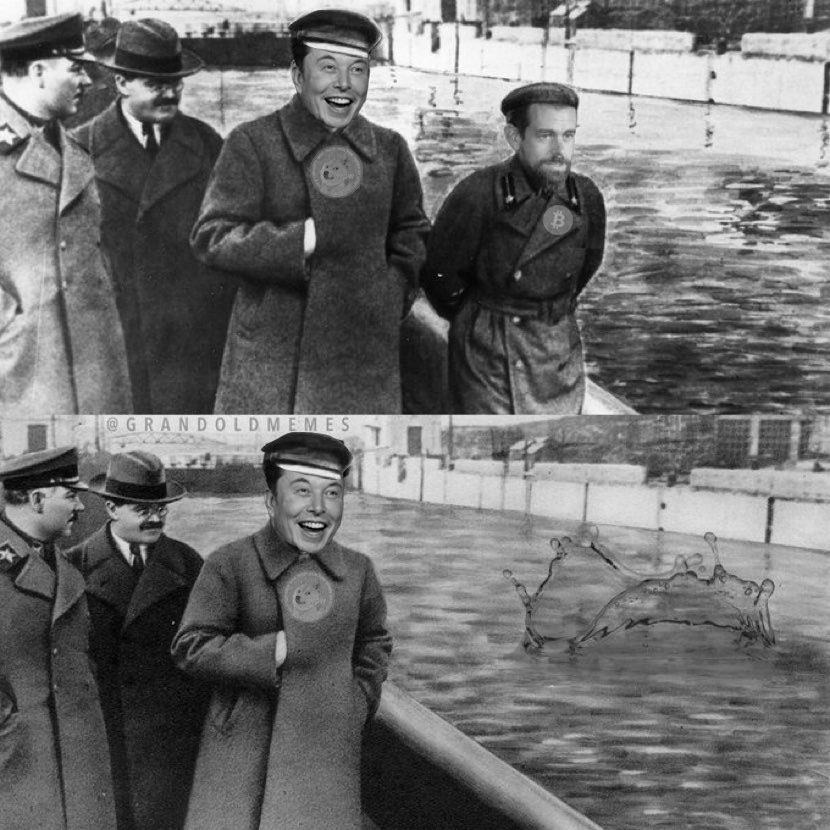 That one is so good. The original with Stalin was photoshopped in the days before Photoshop. 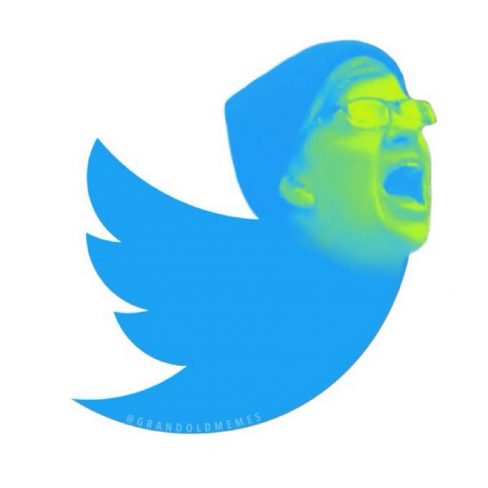 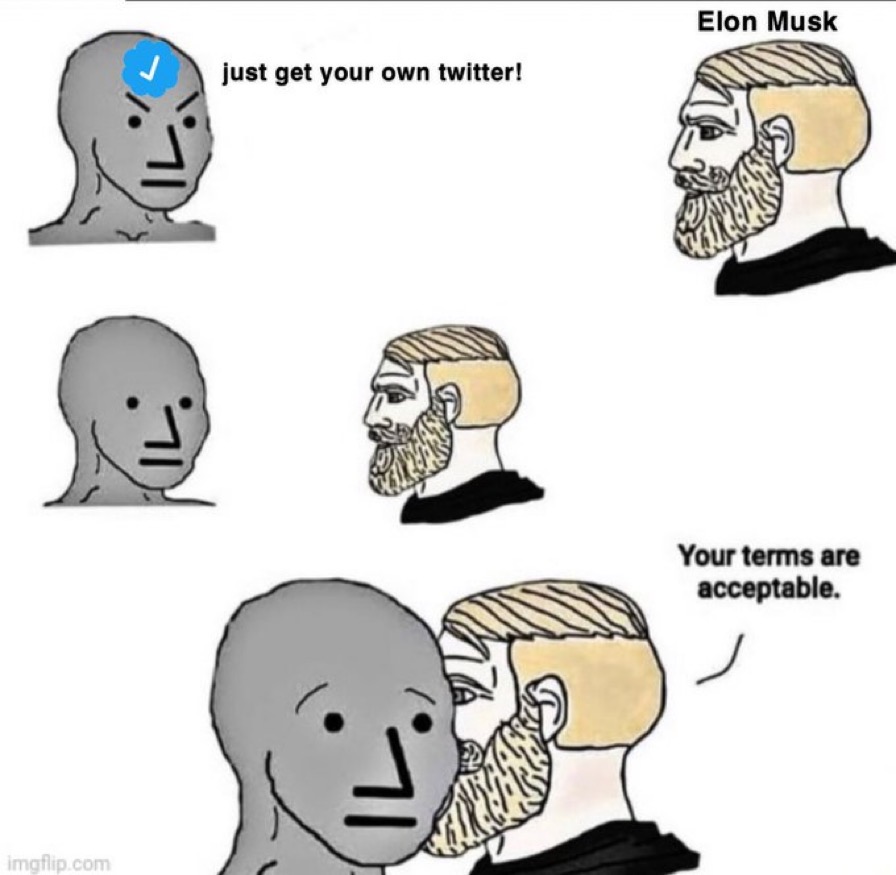 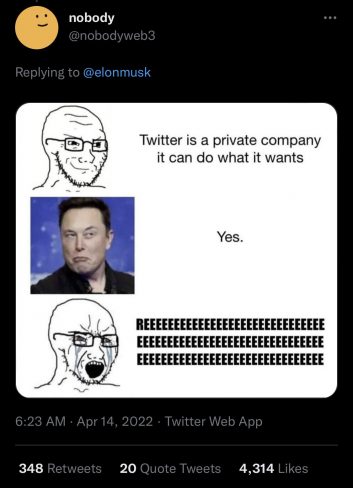 The employee freakout has been delicious.

He is technically African American. 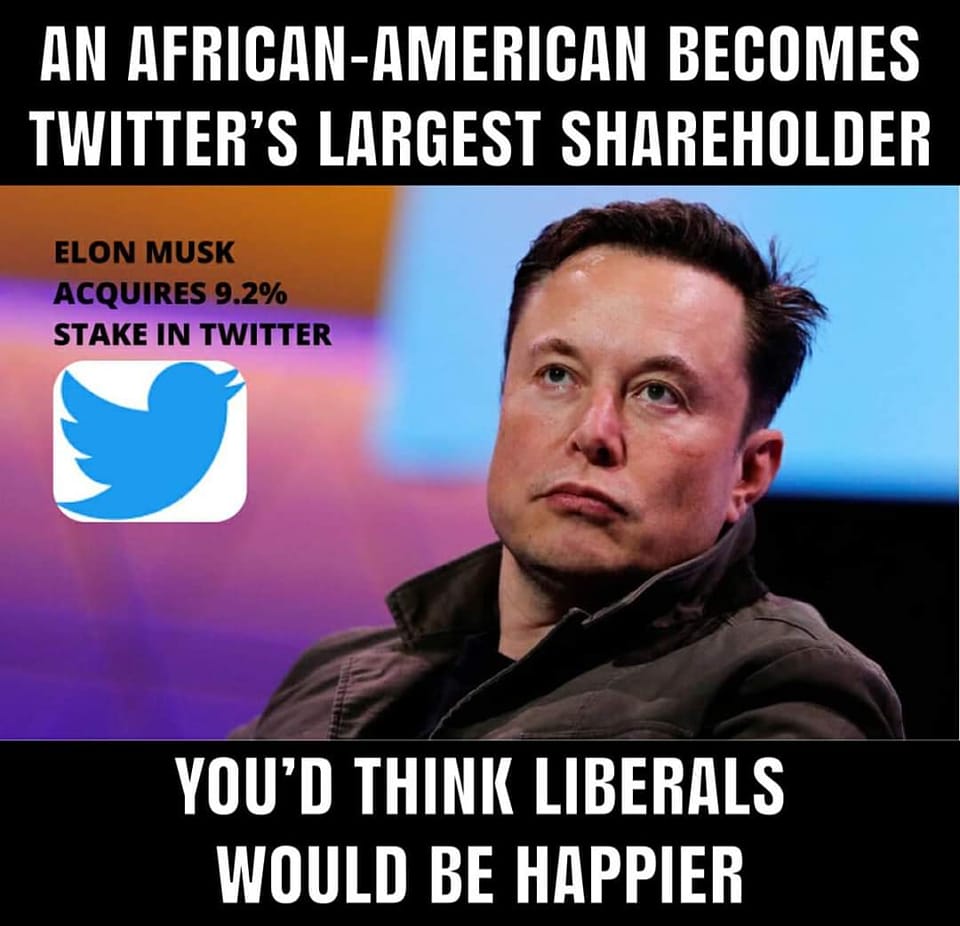 Mark R. will be happy to learn that he is the next “token holder” for the Dicerox Lagertha. He joins Stuart B. in only needing one more draw to win. But it is not too late.

Up to 5 comments or replies on this post are your entries. If you are drawn once you become a “token holder”. Then a second draw wins the knife.

If you are new to the blog you comments will be held in moderation until I can approve them. After I do, your comments will post at will.

What are y’all’s big weekend plans? Went hiking with the family and worked on the woodpile today. 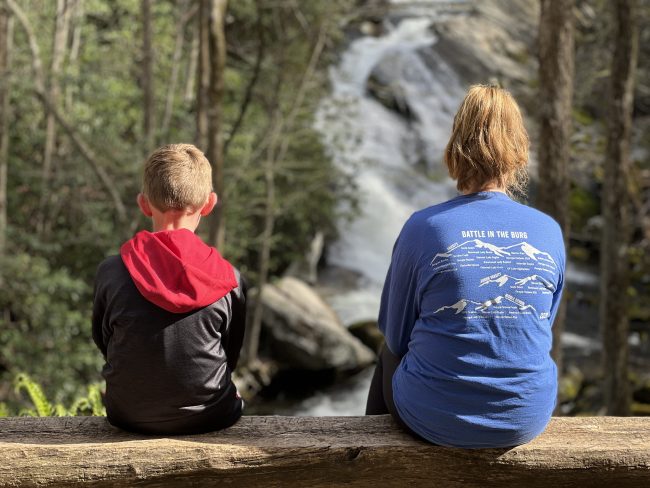 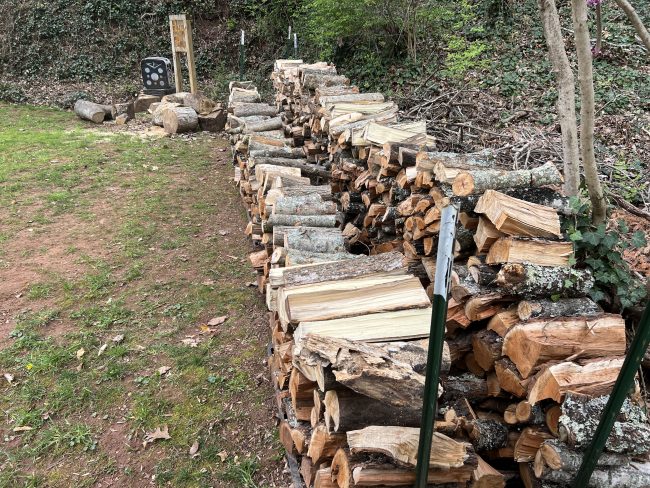 And now for the best of the rest… 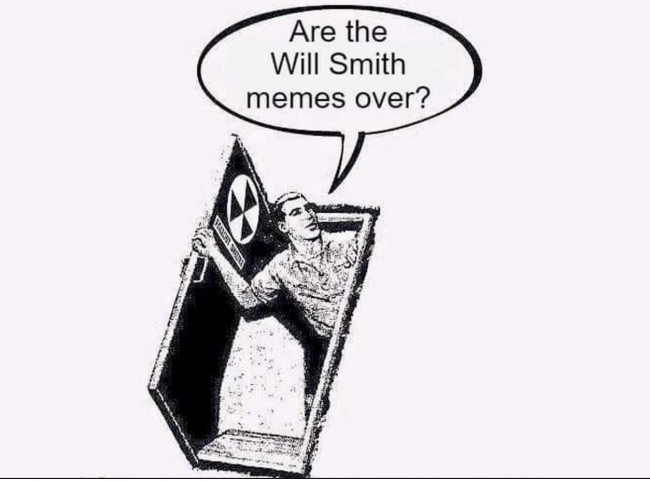 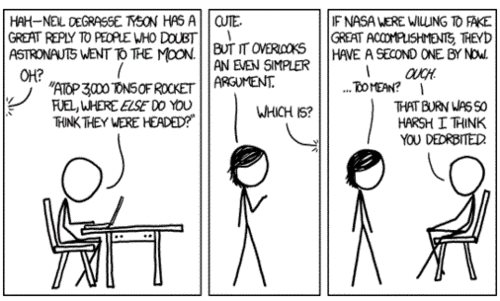 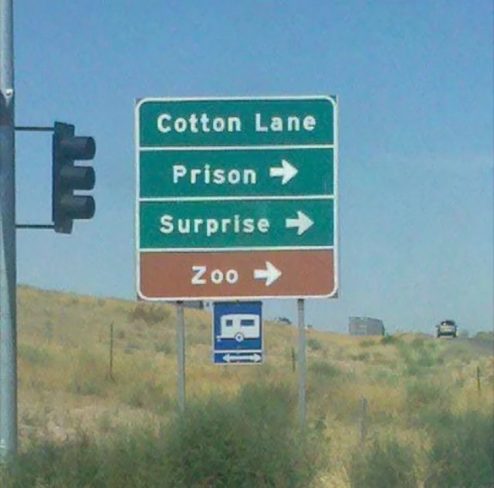 This is just mean… 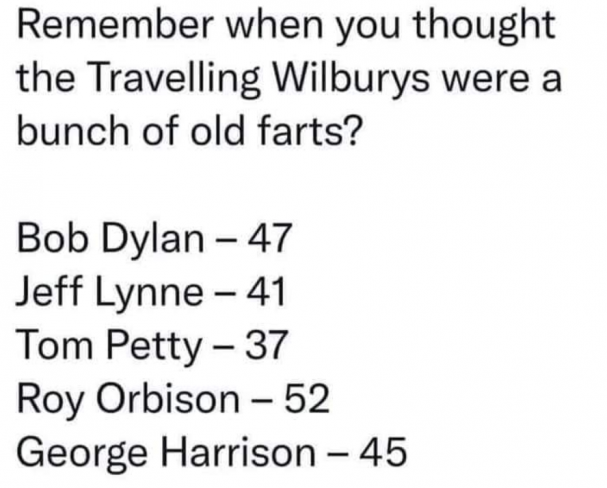 I will stick to gas… 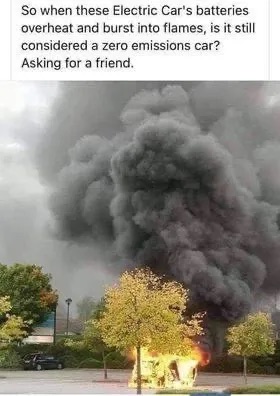 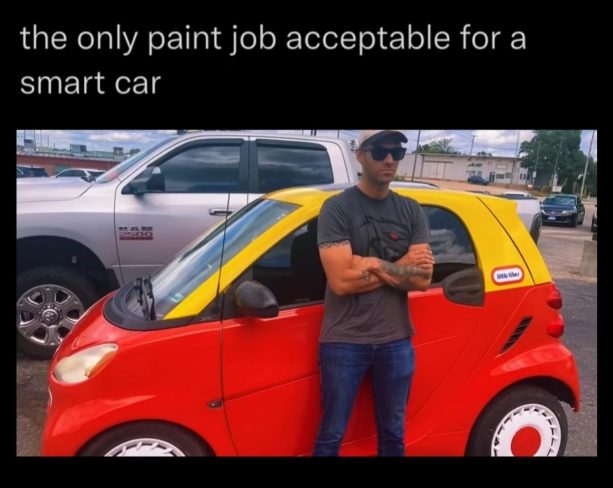 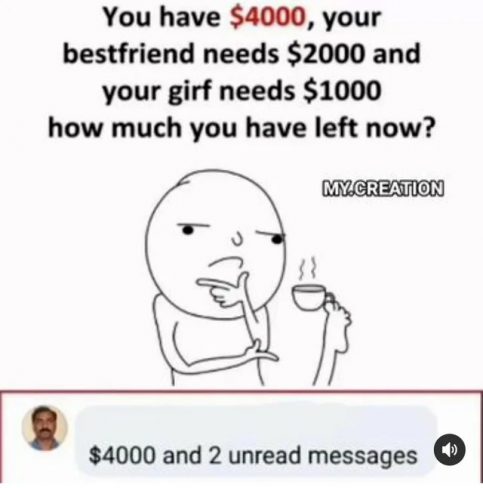 He also calls himself dirty names. 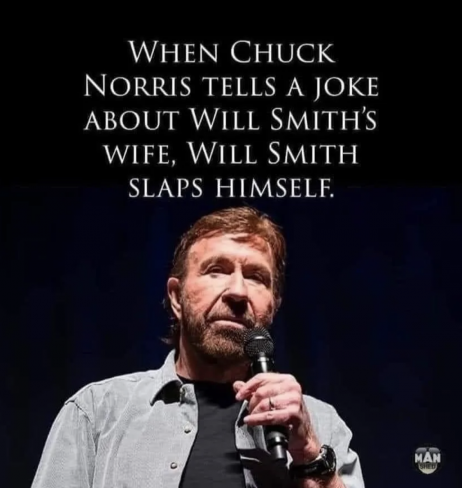 Finally, I know it is technically a Palm Sunday meme, but it is too funny not to share. 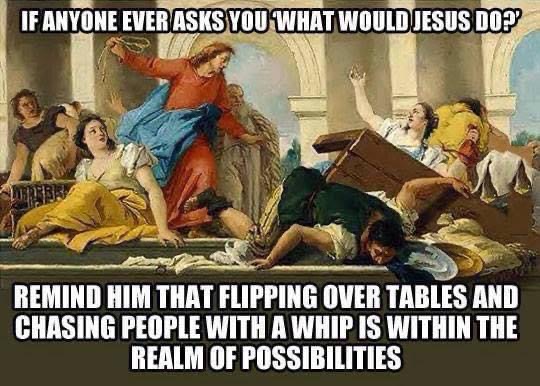 Have a wonderful Easter everyone.