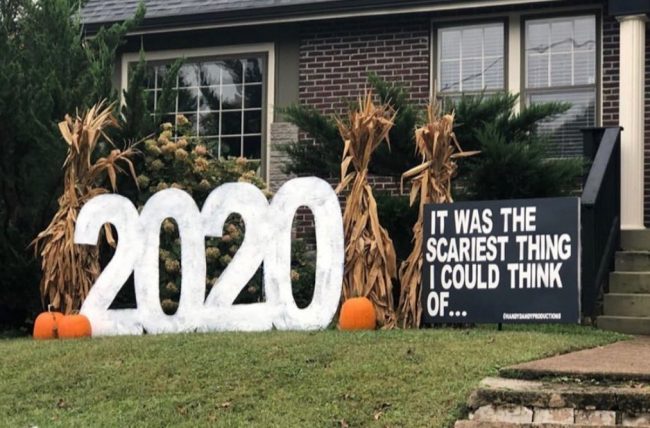 But November brings the Election, and then Thanksgiving. 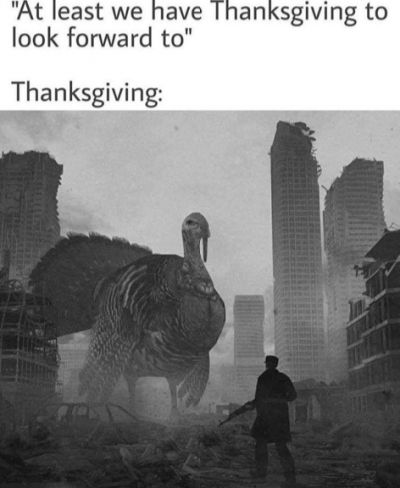 Unless Uncle Fauci succeeds in his quest to cancel Thanksgiving that is.

How is everyone doing? This was our catch-up week in the office, since things always get kicked ahead during press week. This guy sorrt of sums up life this year: 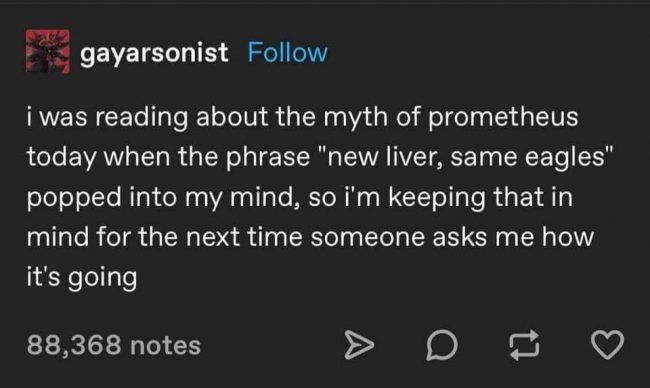 As far as knife memes go, Cold Steel is usually known more for their YouTube game, but this is solid:

At least ACB didn’t design this… 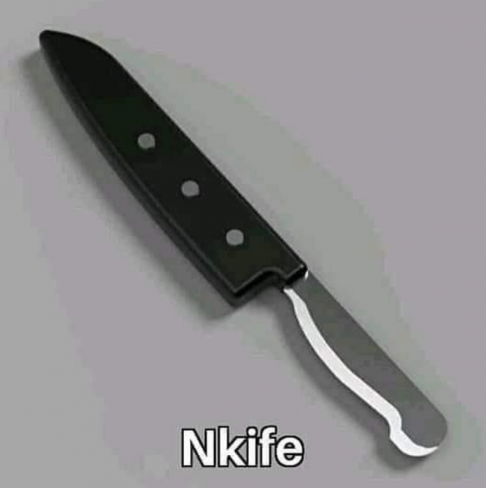 Anyone else involuntarily clinch their fingers?

Our regular Open Thread commenters have been talking about some knives from their collections. As the conversation evolved, I have asked for the occasional photo to share. Hocky was the first to take me up on it:

Here is the Canal Street he has mentioned: 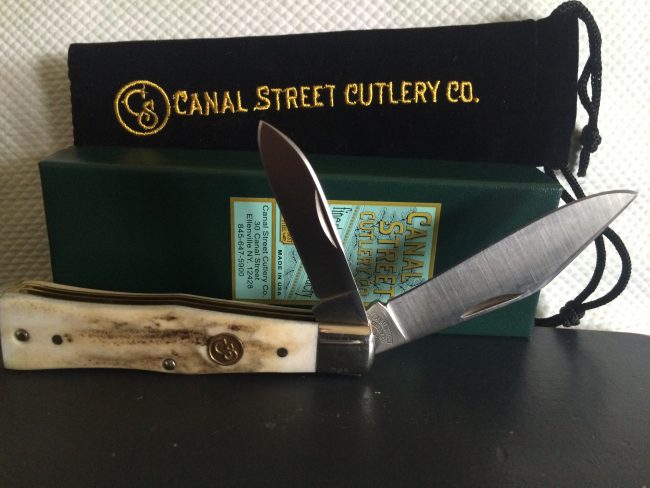 and his Buck 112, whose date of manufacture he was able to confirm from our recent article on Dating Buck Knives: 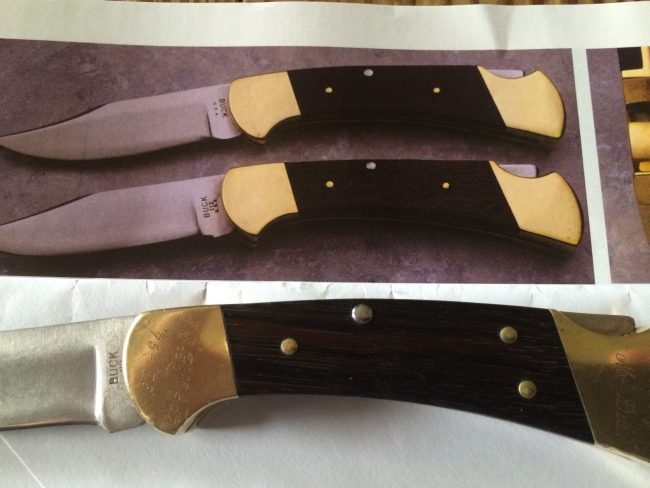 If you look closely at the bolster, it is engraved with SSBN 643, for the USS Bancroft, the submarine on which he served.

That is about all I have for tonight, tell us what you are up to. I don’t have a giveaway this week, but I am working on a crossword where the ZT 0707 will be the prize. I am actually working on two, one where the clue is a company name, and the answer is the city where they are headquartered. The downside of this is that sometimes more than one company is in the same town, and so places like Tualatin will be used more than once. Is that lame?

The other one might end up a word search instead, but I was thinking of using a knife model, such as the Kershaw Leek, (with the answer being Ken Onion) or the Tuna (Lucas Burnley).

Which one of these ideas appeals to you? 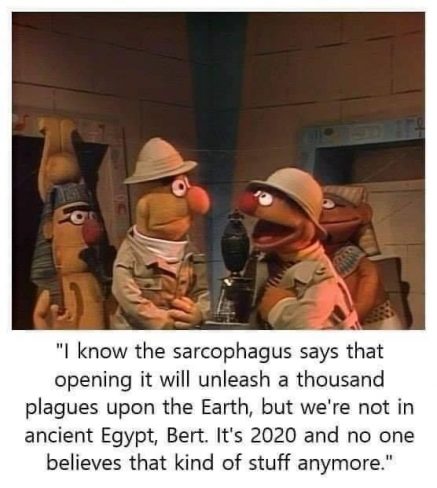 Have a great weekend folks.

And btw – Hocky is the winner of the Work Sharp Micro Sharpener Knife Tool. 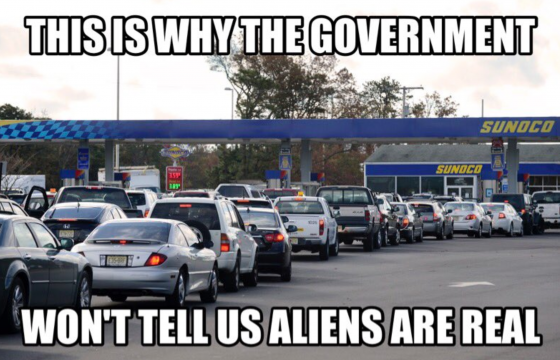 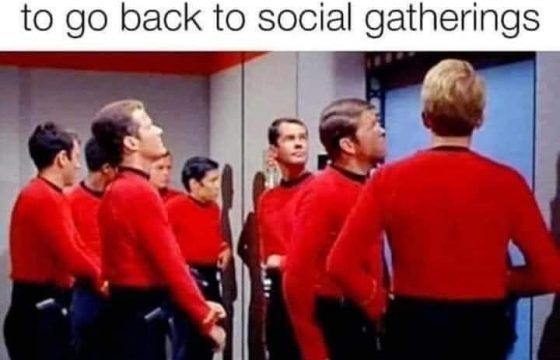 Weekend Open Thread: One day we will all wear the red shirt 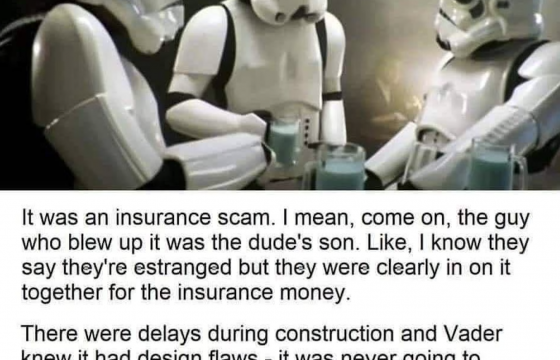 Weekend Open Thread: It is all One Big Conspiracy Edition