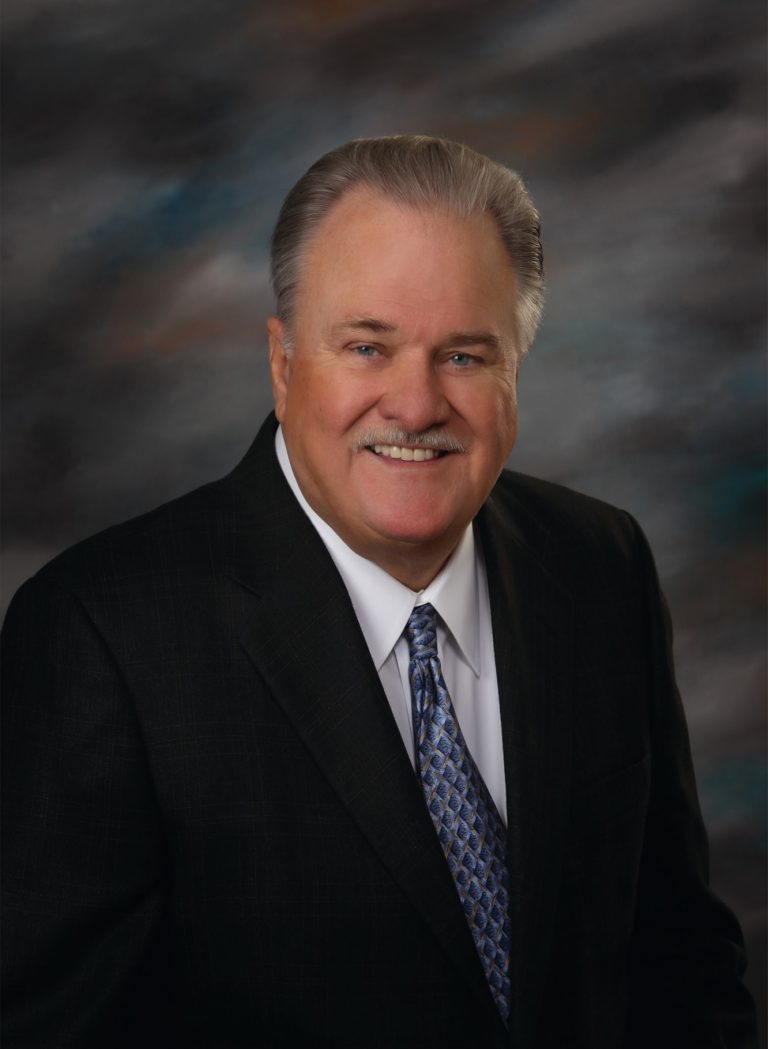 Jim Frost passes away at 79

H. Clay Aalders
Jim Frost
·11 Comments·
Jim Frost, the founder of Frost Cutlery and for many years a driving force within the National Knife Collectors Association (NKCA), died on January 7 after a long battle with COVID-19. He was 79.
According to the company’s website, “Jim began collecting pocket knives in 1969 while he was working as an everyday shift worker at a chemical plant.”
What started as a hobby became a new career in 1972 with the founding of Frost Distributing, and in few years Frost partnered with the biggest figure in the pocketknife world, James F. Parker, who happened to attend the same church. Though Parker-Frost Cutlery was short-lived (1976-1978) it left its mark on the knife world; Parker moved on to great things with Parker Eagle Brand Cutlery and Frost launched Frost Cutlery. The rest, as they say, is history.
Frost Cutlery grew into a multi-million dollar business with well over a hundred employees, its headquarters located within sight of Interstate 75 in Ooltewah, Tennessee, just north of Chattanooga. Jim retired from the business in 2014.
Frost is known for knives imported from overseas – at first from Japan, later from China; certain Frost-owned brands have been imported from other countries such as Germany and Spain. Some of the company’s brands that have been used over the years are: Buck Creek, Coon Hunter, Frost Family, German Bull Brand, Hen & Rooster, Ocoee River Cutlery, E.C. Simmons, Steel Warrior, and Tac Xtreme. Jim was also known for his ability to form marketing partnerships with famous figures like those that resulted in knives featuring fishing legend Bill Dance and, famously, NASCAR star Dale Earnhardt.
An important figure in the knife community for many years, Jim’s passing represents the end of an era. However, Frost Cutlery remains in the good hands of the Frost family and its many longtime employees.
For more about Frost Cutlery and their many offerings, visit http://www.frostcutlery.com or https://www.cutlerycorner.net