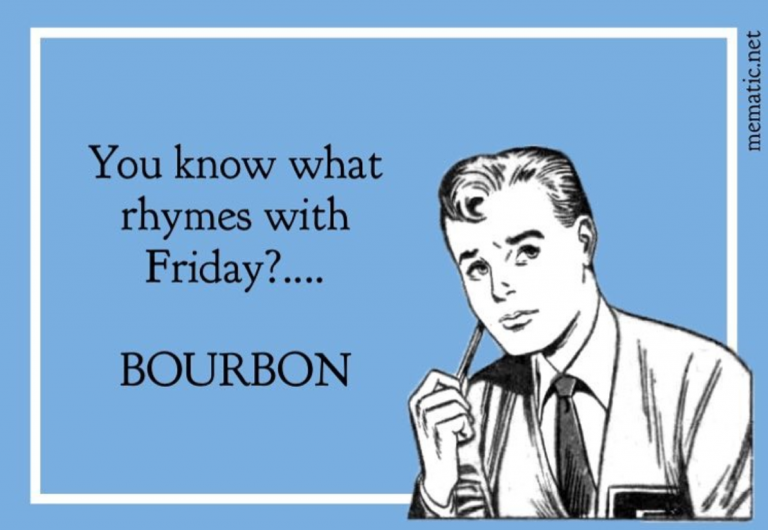 Weekend Open Thread: The cause and the solution to all of life’s problems…

That is actually a line from the Simpson’s episode when Springfield reenacted Prohibition (The Beer Baron episode). I was not sure what I was going to write this afternoon for my open thread. I sure as heck don’t want to touch this past week in memes. It is just too much of a kick in the teeth. As much as I am sickened by Wednesday, I am equally sicked at calls by major media figures for “cleansing” of fellow Americans with whom they disagree. 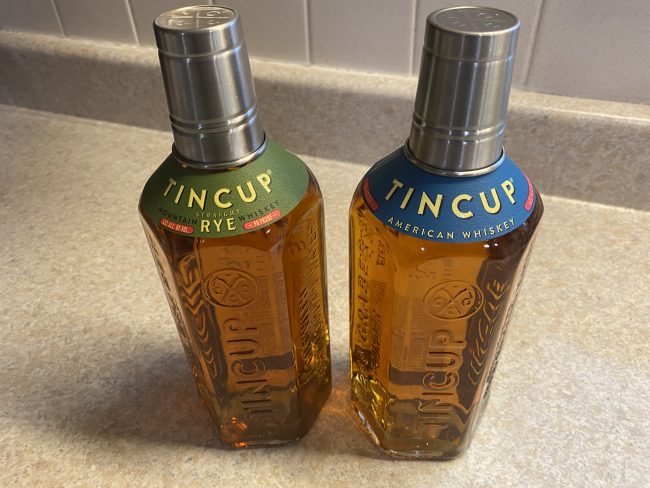 Actually my muse came in the form of an extremely timely UPS delivery. As companies have been trying to find creative ways to deal with the cancellation of SHOT show, Gerber takes the lead by partnering with Tin Cup Whisky for their pair of online product reveal conferences. Many gun and knife companies have sponsored Happy Hours at SHOT Show. But Gerber sent Happy Hour to us. I will tell you about how it goes. I am scheduled for next Thursday afternoon if I recall correctly. They are also sending us product samples. Whisky and Knives…what could go wrong? 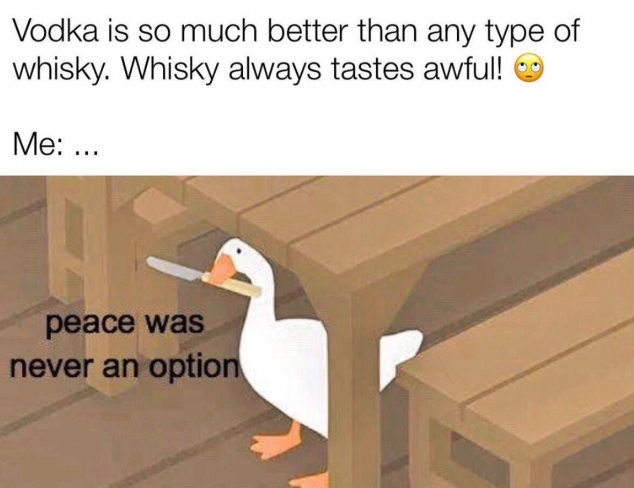 So what is your spirit of choice? I am actually a Laphroaig drinker, though I don’t turn down the offer of a less funky single malt or even a quality blended Scots Whisky.. 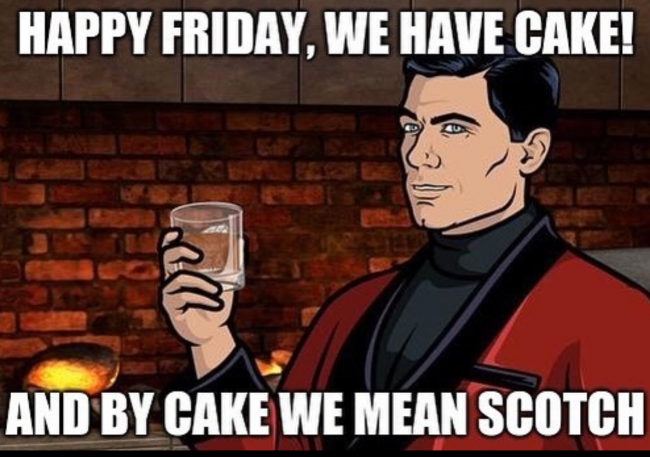 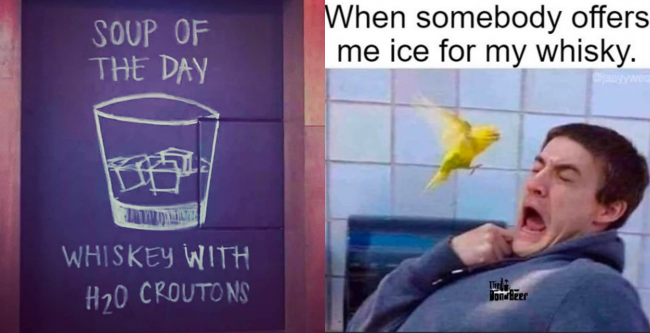 I am less well versed in American corn whiskey and bourbons, though I have tried many along the way. Dan Eastland  (Dogwood Custom Knives) introduced me to Jefferson’s Ocean at one of his Saturday night Blade Show dinner parties. He has bought me a double each year since. Maybe I can get a quad at this year’s dinner if we are ever allowed to see anyone again. 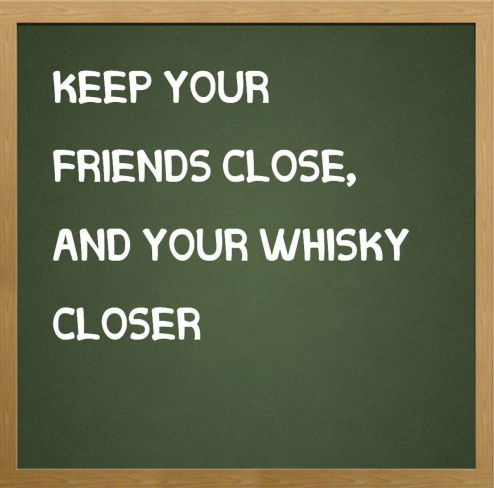 Picking up where I left off writing this afternoon (it is now midnight), I just got back from a neighbor’s dinner party. His friend is a catering chef and has been hard up for work this past year. My neighbor has a pretty astonishing wine cellar, and told him to pick a bunch of bottles and build a multi course meal around them. Mussels, Crab and shiitake pasta alfredo with Bentons (local Knox) ham, Crusted halibut with turnip puree, cherry glazed double cooked brisket, and a chocolate cheesecake. Each with accompanying wine. Then we switched to bourbon. 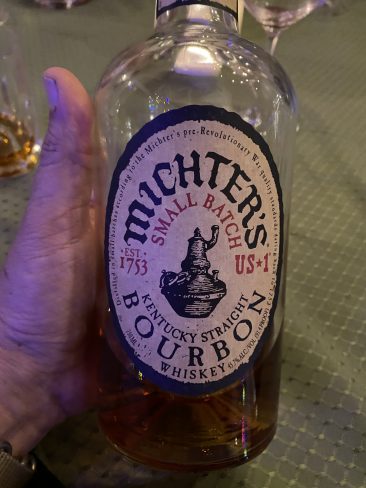 Alright, switching to the housekeeping stuff before I turn into a pumpkin.

Congrats to David Mc. You are the winner of last week’s AG Russell FIST. You aren’t eligible to win the Case trucker hat I have to give away this week. More knives are on the way. We should start receiving SHOT samples any day now, which will get passed along to y’all. 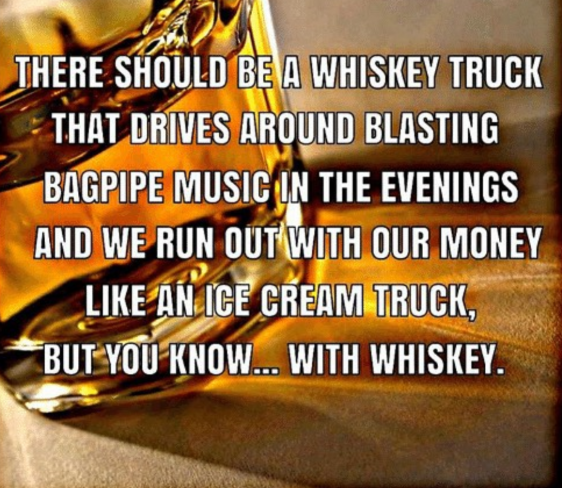 Usual rules apply. up to 5 comments and replies count as your entries. If you are new to the blog, your comments will be held in moderation. Once approved your future comments will be approved if you allow cookies from the site or are a registered user. 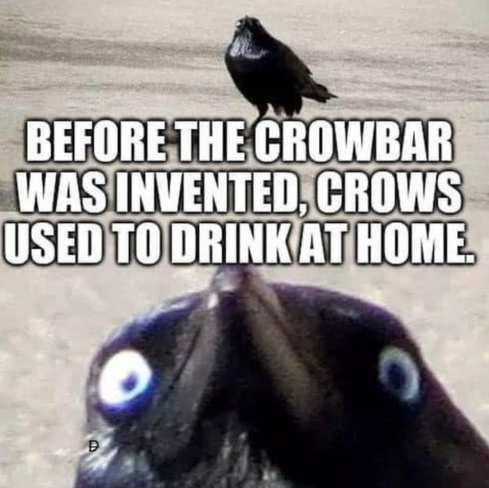 Alright boys and girls, I’m off to bed. Have a good one and comment away. I am off to sleep, the second Happiest Place on Earth. 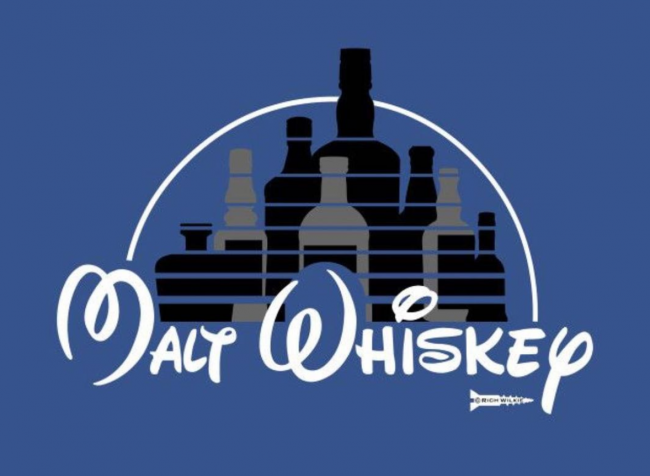