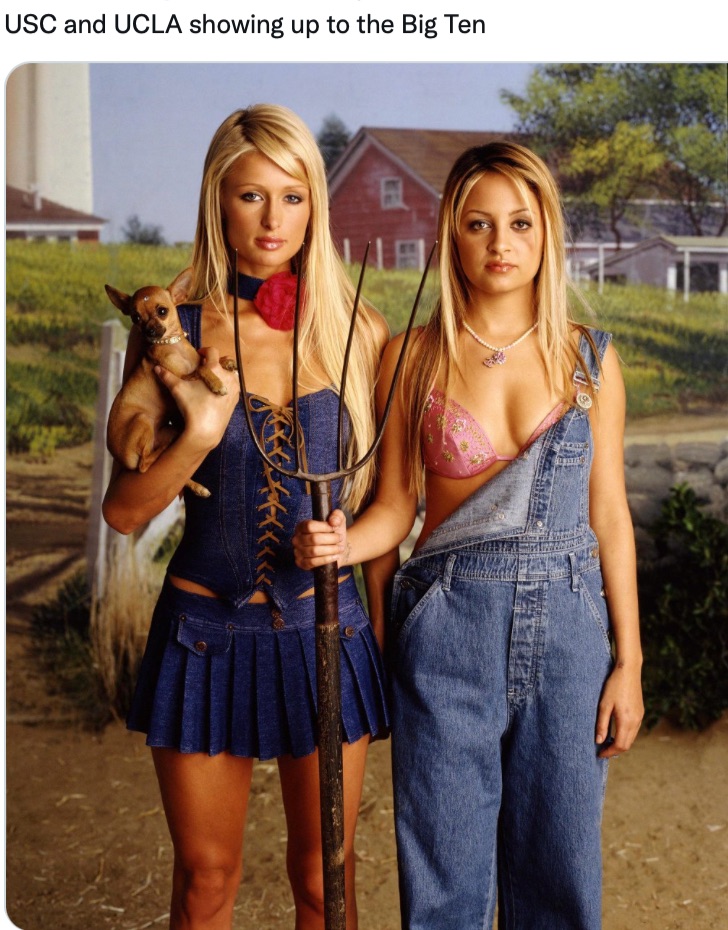 Howdy folks. A short work week is behind us and it is Weekend Open Thread time.

As most of our regular readers know, I am a College Football junkie, so the news that USC and UCLA are joining the Big 10 is pretty prescient to me. But it also allows me to segue to the themed memes of the week.

Yup.  Barbie memes were hot this week, with the first filming stills of the new movie hitting the wires. 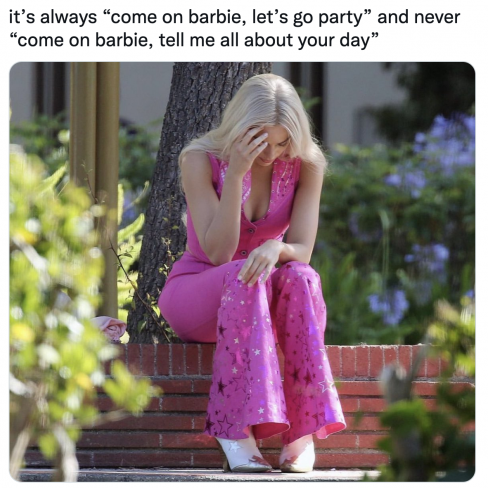 Life is hard. Get a helmet. 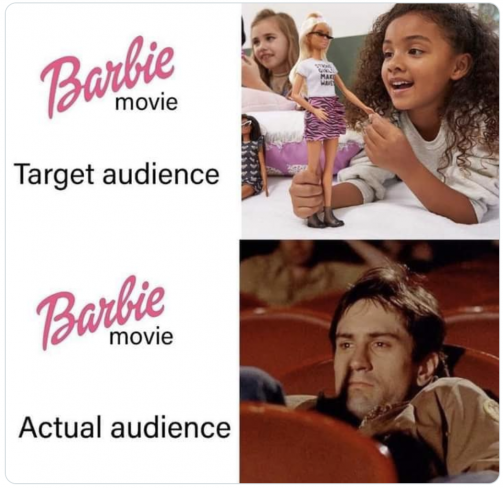 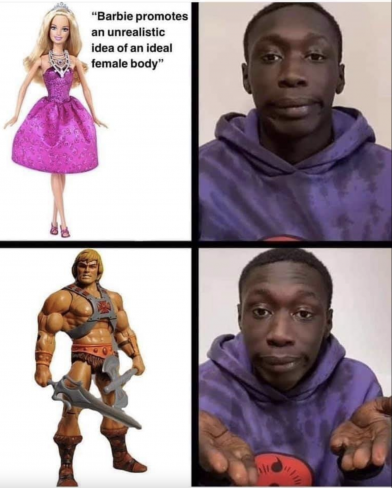 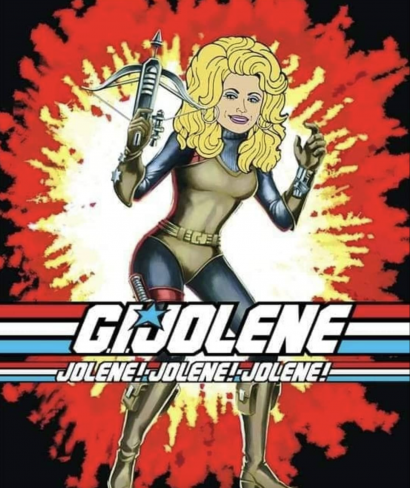 There is one knife show on our Event Calendar for this week: 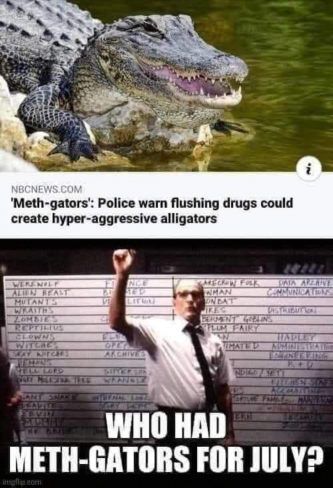 Apparently there are now invasive Hammerhead worms in Tennessee. I am still on the lookout for murder hornets myself. 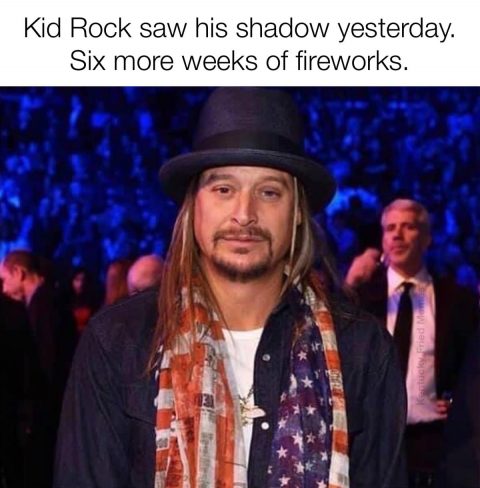 Actually, the 4th being on a Monday has meant that the hardcore fireworks folks shot their stash over the weekend. Things have been fairly quiet this week. 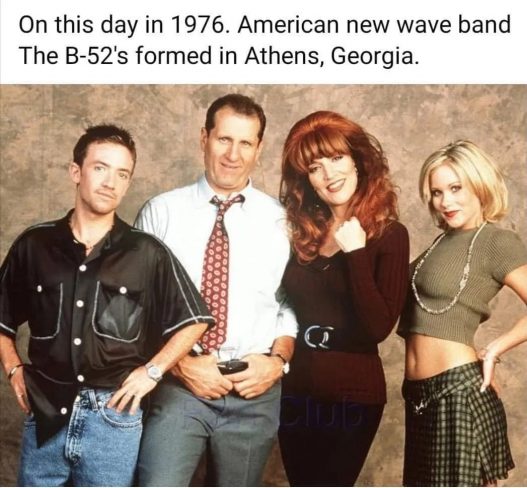 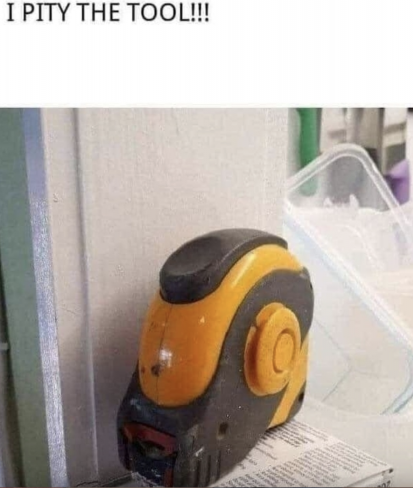 Speaking of tools, it is time for our Red Horse Knife Works drawing. Add Stuart B. to the list of “token holders”.  He joins Steve T. and David M. as only 1 drawing away from the win. Everyone else, you need to be drawn twice to win. But y’all know the spiel. 5 comments/replies are your entries, and if you are new to the blog your posts will be held in moderation until approved. After that you can post at will. 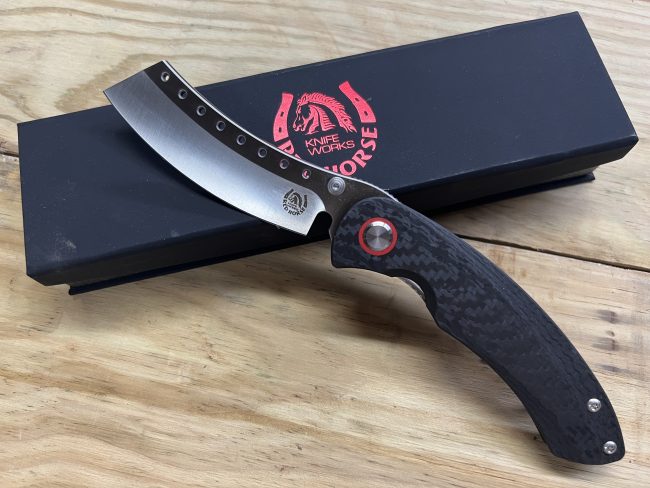 On with the show… 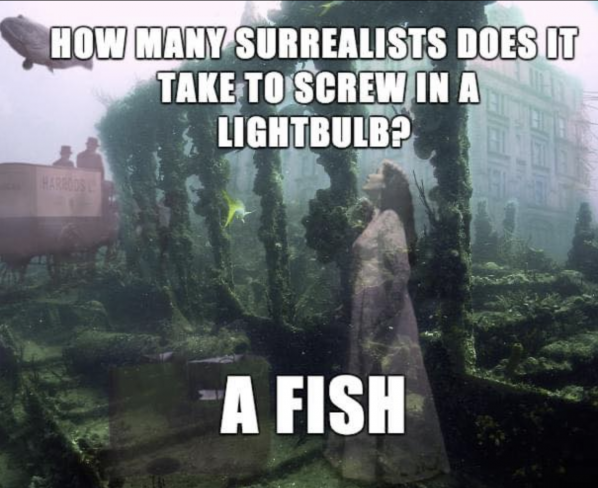 I thought it was a lobster, but that is a technicality. 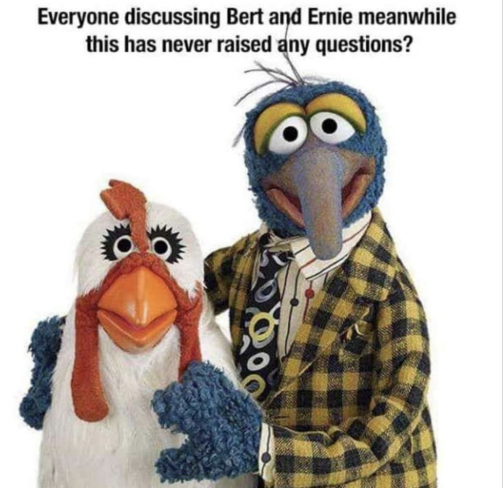 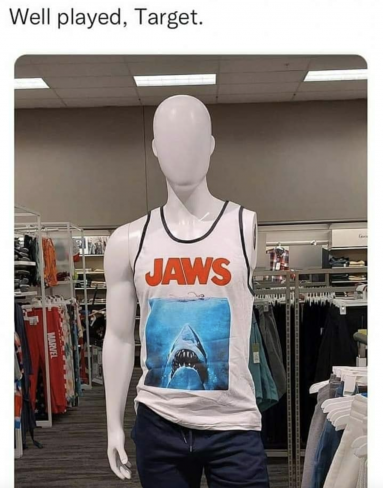 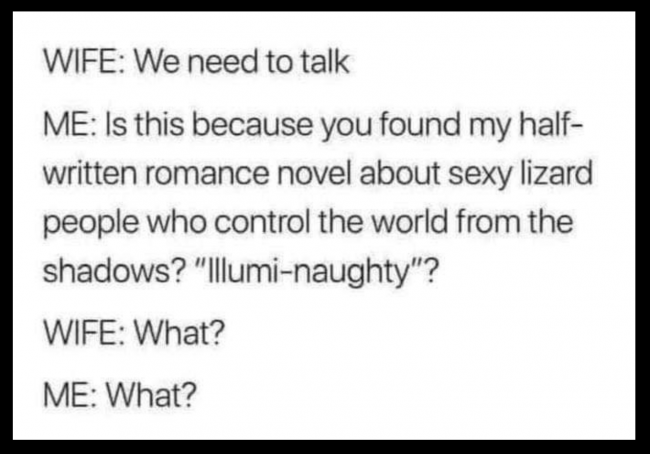 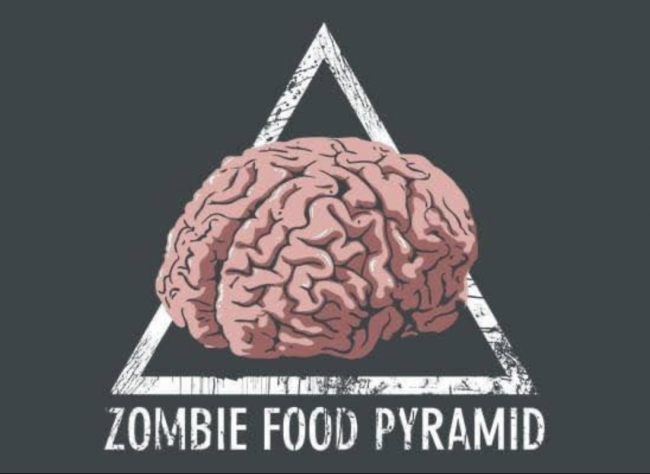 Zombies ought to be starving in some parts of the country. 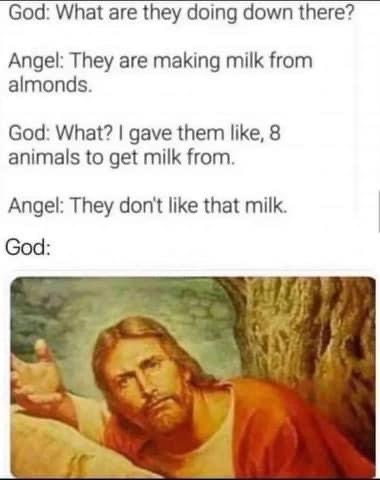 Coincidentally, the same parts of the country. 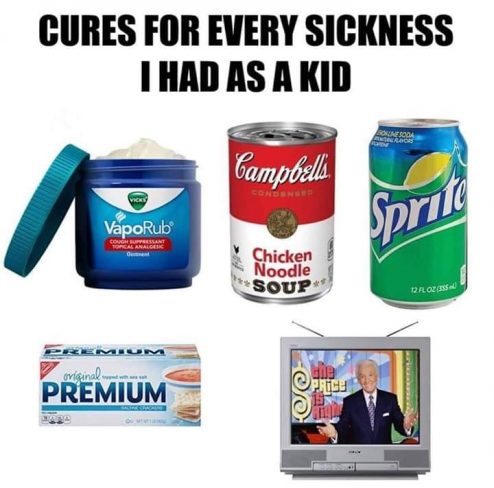 It was ginger ale. But otherwise spot on. 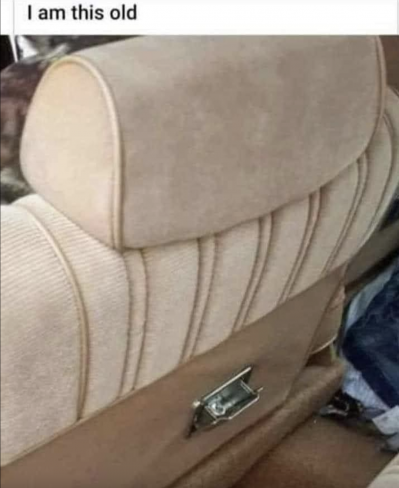 My son gets weirded out that people smoke at the airport in Die Hard. 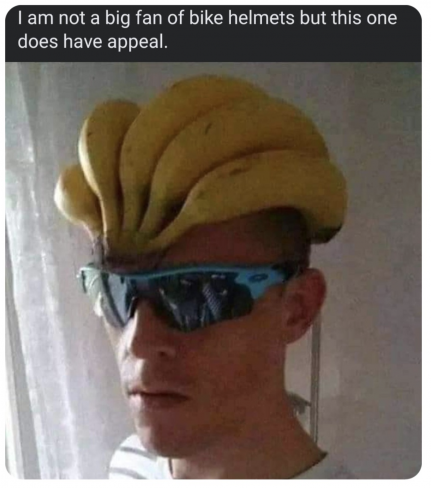 I should have warned you a dad joke was inbound. 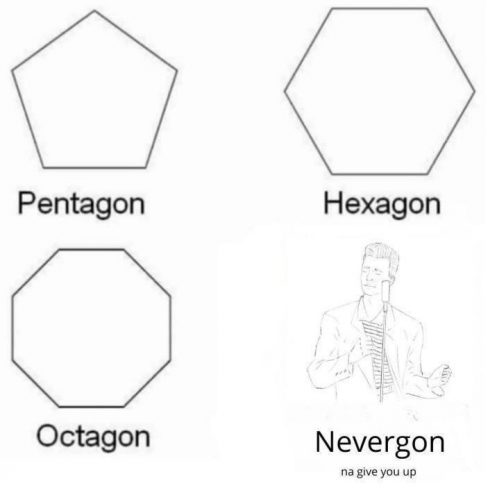 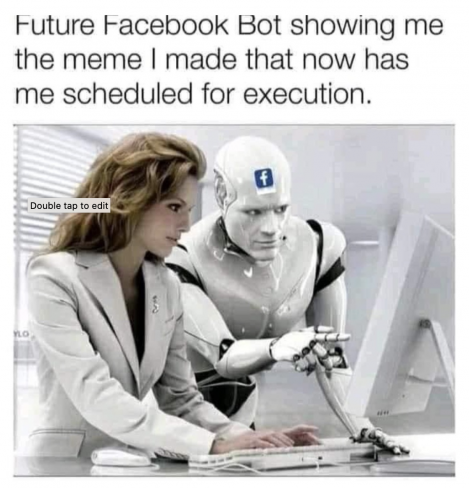 Orwell was meant as a cautionary tale, not an instruction manual. 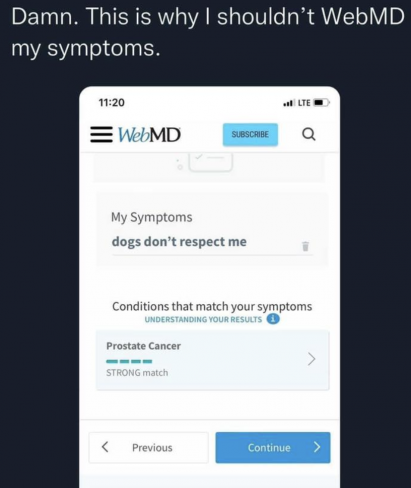 I thought it was Ebola. 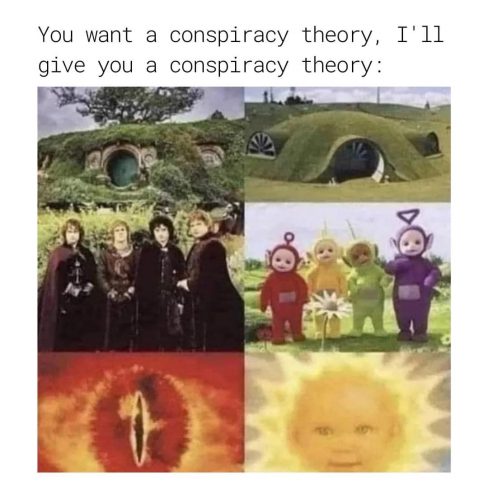 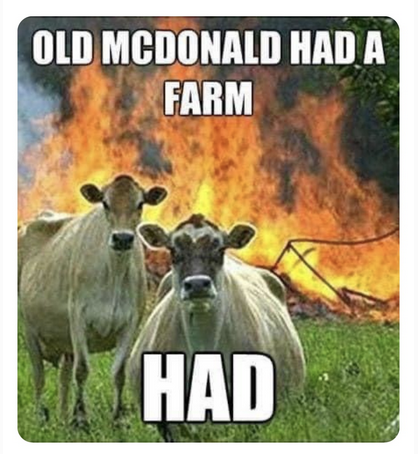 Cows are evil as well. That is why we have to keep their population in check. 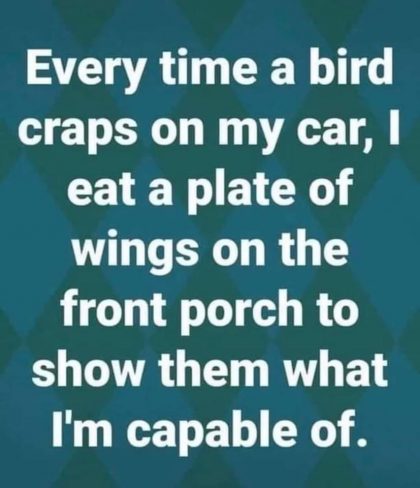 Aaron knows how to internet… 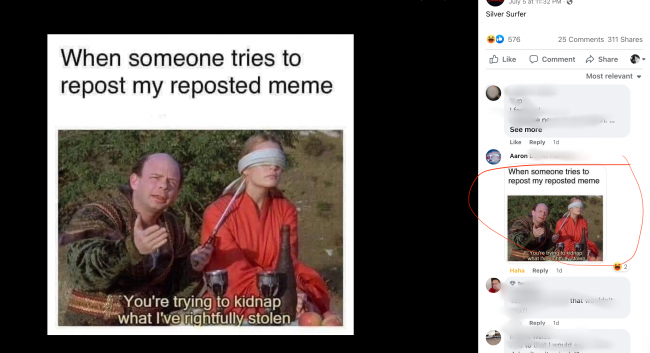 Just because you are undead, doesn’t mean it has to take the joy from life. 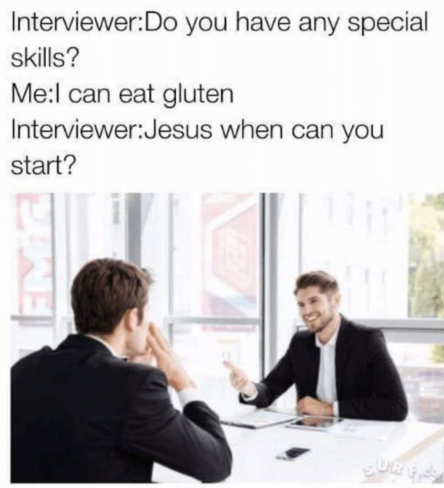 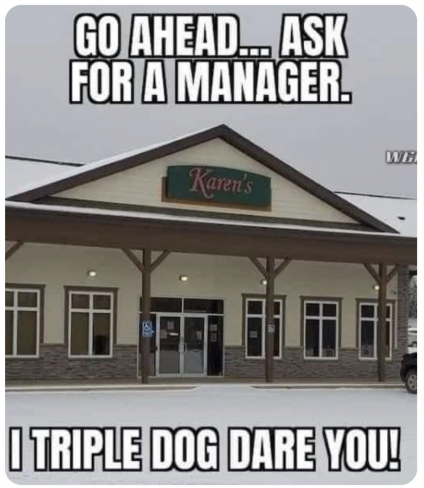 Chilling. I hope they only have plastic utensils.

That’s about it for tonight. My Meme Lord skills are not enough to keep me solvent. I need to get cranking on my Knife News pieces for the August issue. They are due on Monday. 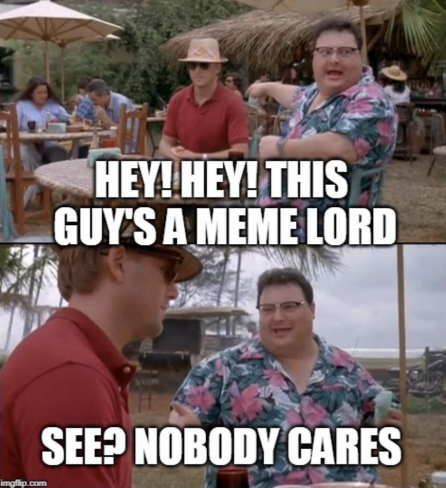 Have a great weekend folks.