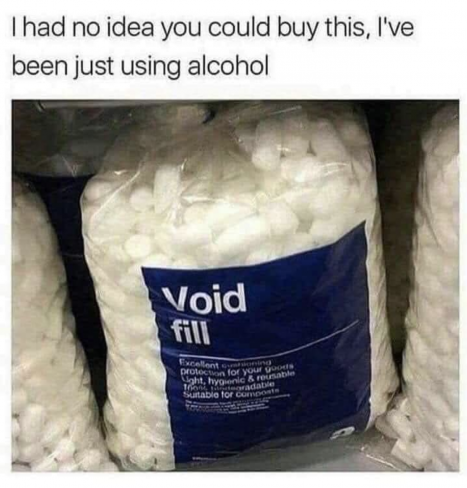 A lame attempt at humor I admit, but I needed to start somewhere. Needless to say, I, like many Americans is feeling a little morose this weekend. 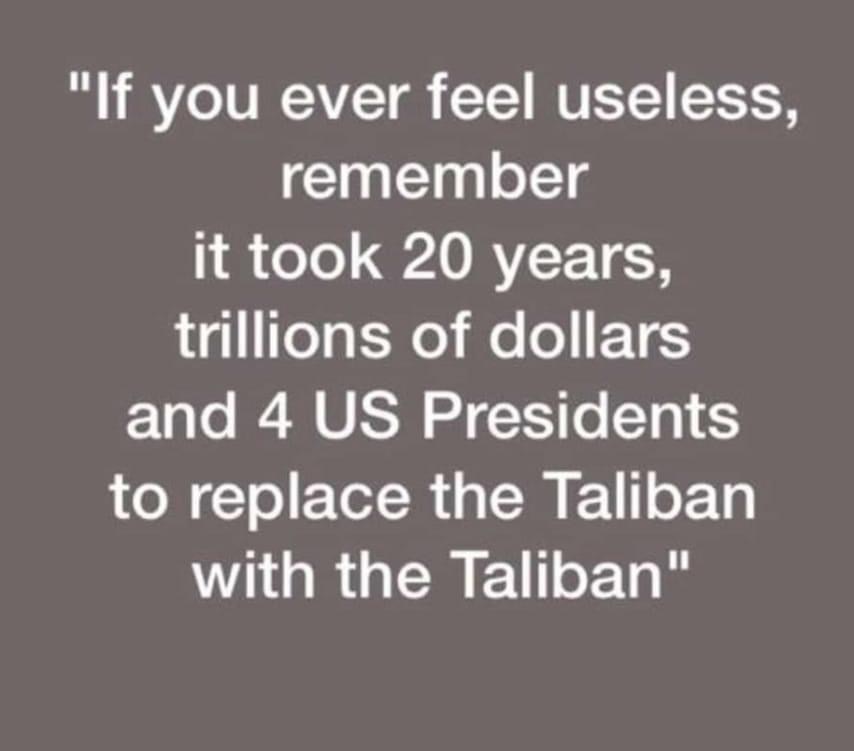 I was a 25 year old grad student on 9-11. I was engaged, and married shortly after, and my wife and I were talking about how it has been a constant backdrop throughout our entire “grown up” lives. The events of the past month have left me seething “with the white hot intensity of 1000 suns.” 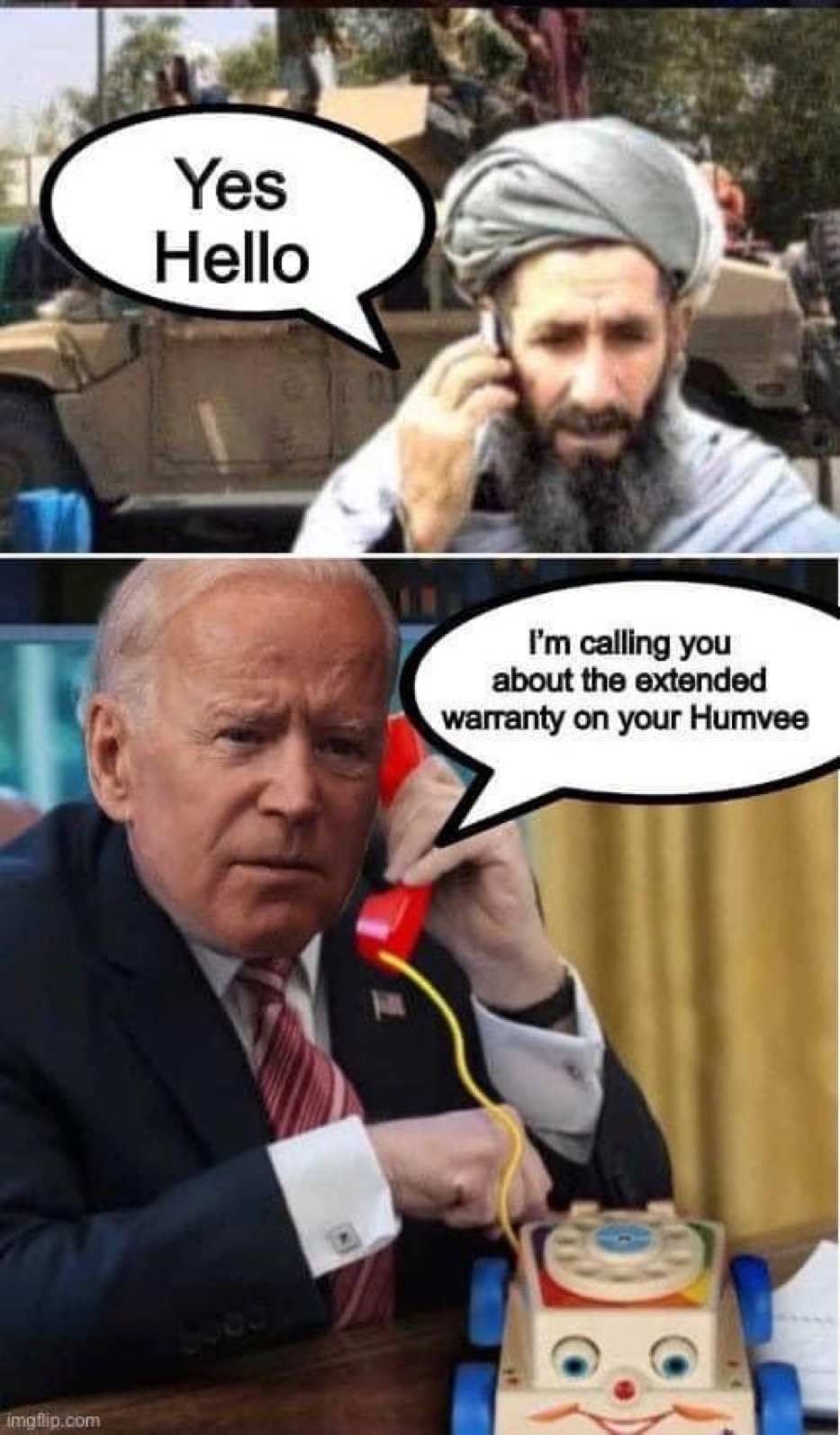 Add to that the current extra-Constitutional gibberish being spouted by administration, and it is hard not to feel like we are in a much worse place than where we were 20 years ago. In so many ways. 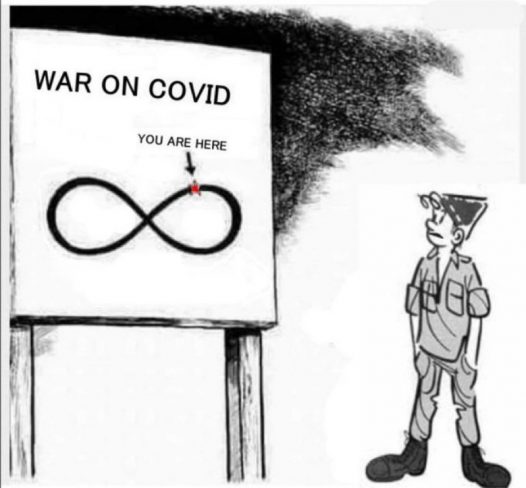 Well, at least some good may come of it. 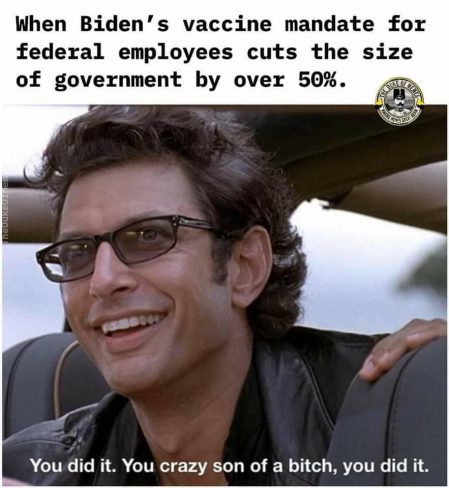 Ok, enough of that. You didn’t come here for me to be harshing your weekend mood. You came for the memes.

Its the weekend, and there are 3 shows, well 2 shows and a Hammer in… 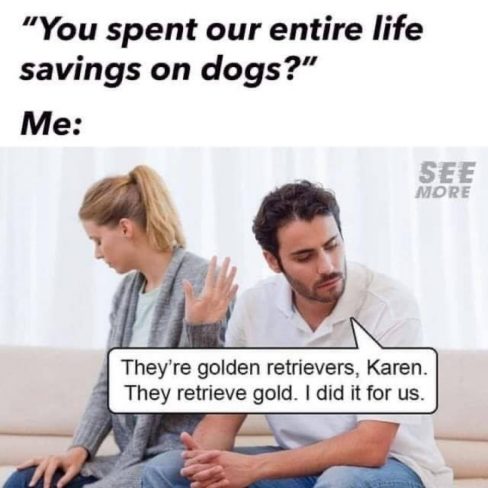 In other news, I bought my first Great Eastern knife:

It is a finely produced implement to be sure.

Speaking of new knives…Mark R. Wins the Vero Engineering. He was the first on to be drawn twice, and he wins his pick of the 3. I will drop him a line to find out his choice.

As for the next contest, I am going to give away a Hoffner Hand Spear. This is a picture from the 100 Knives in 100 days Giveaway when we launched the website. The one we are giving away is all black. 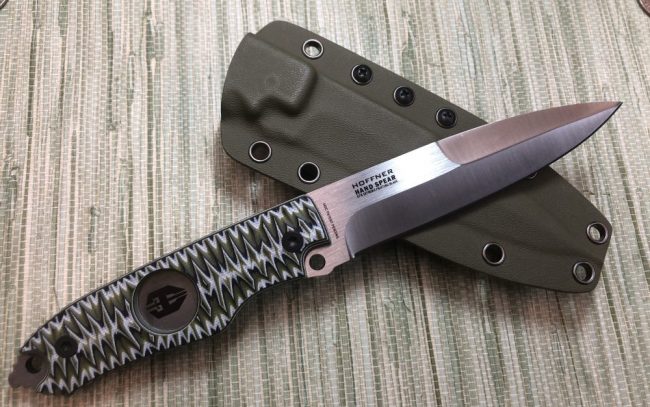 It will again be a double drawing. Mark has to sit out for two weeks before I will count his comments in the drawing.

The rest of you, 5 comments or replies are your entries. If you are new to the blog, your first comments will be held in moderation. Once I approve them you are good to post at anytime. You also have the option of forgoing the token, and getting a free Premium Membership, Goins Encyclopedia, Military Knife Reference Guide, or a backissue of your choice. 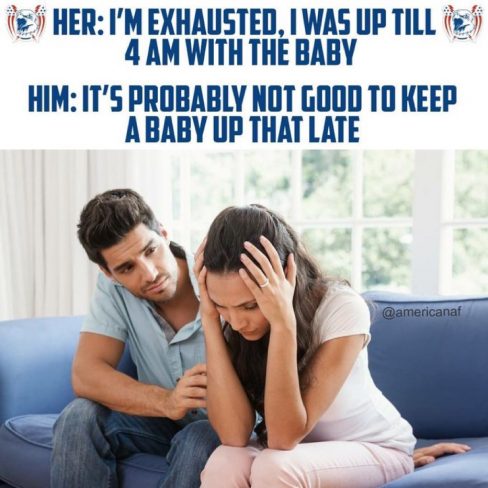 I don’t miss those days. The rest of these I just found funny. 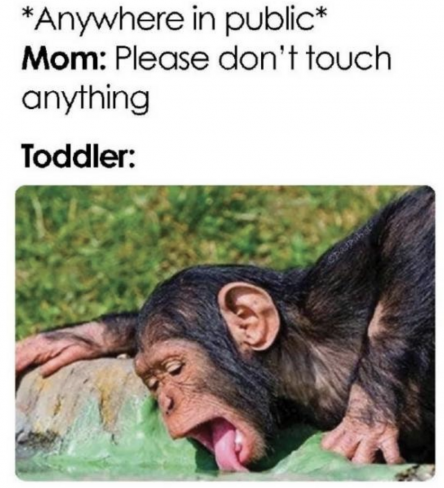 They aren’t much better when they get older… 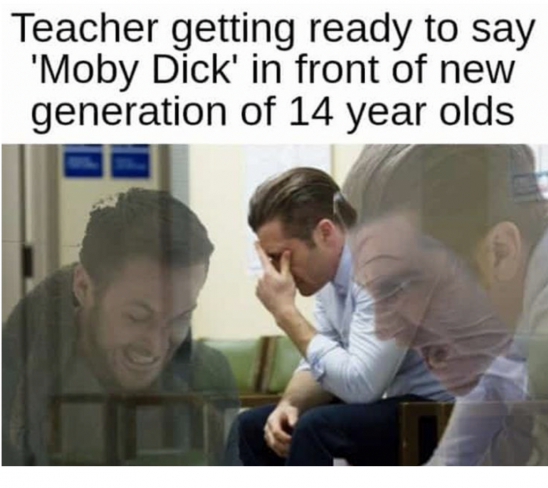 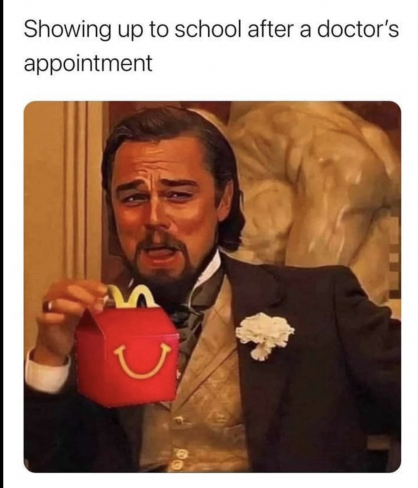 Meanwhile, I can relate to this… 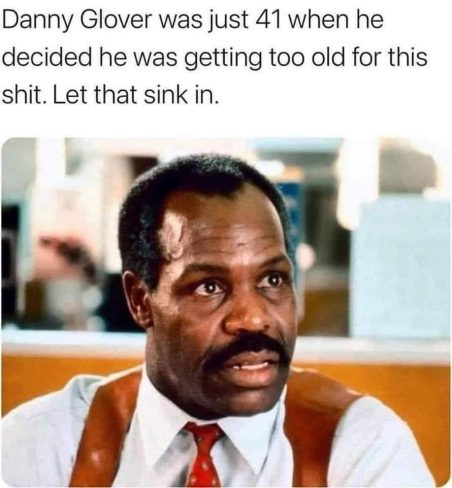 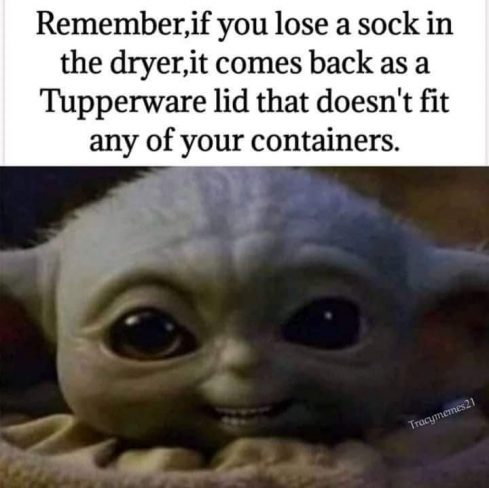 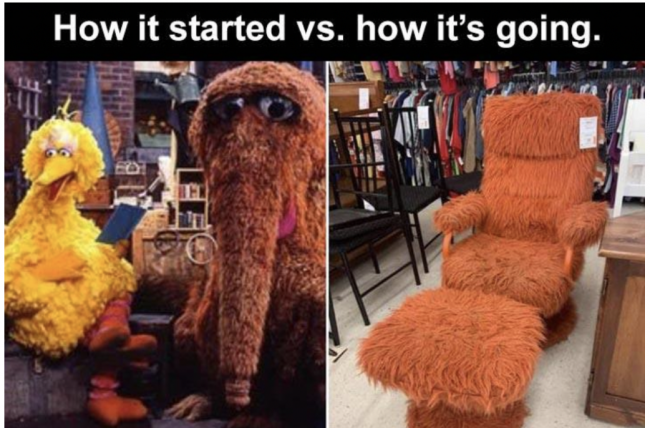 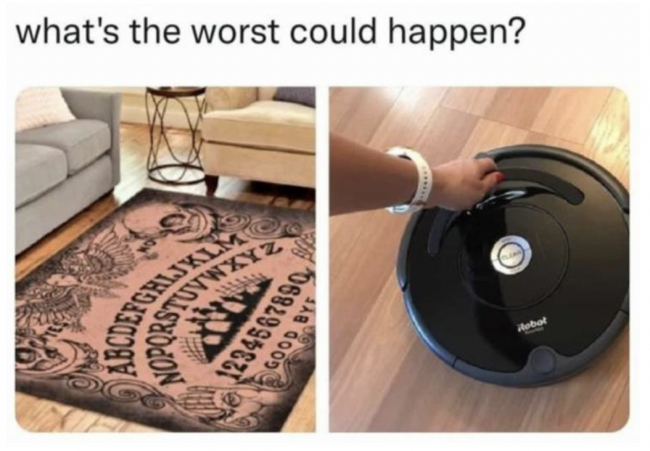 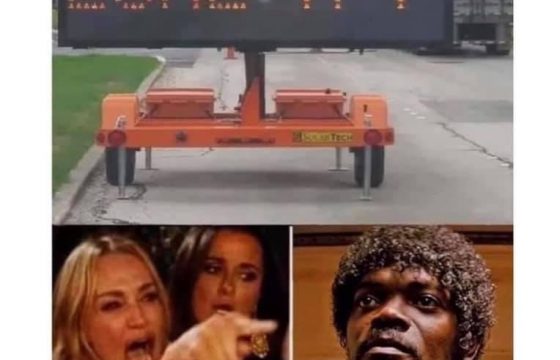 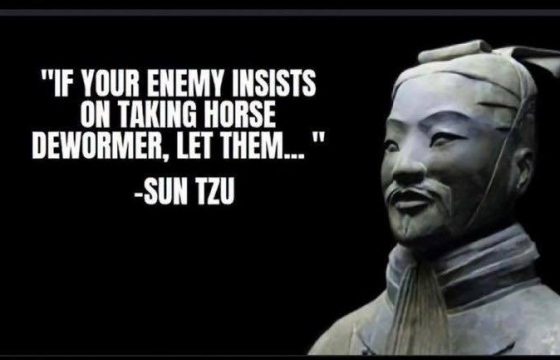 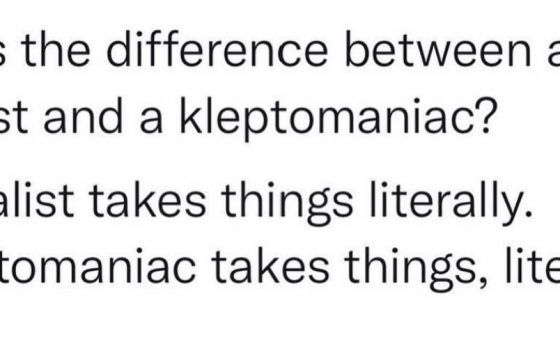