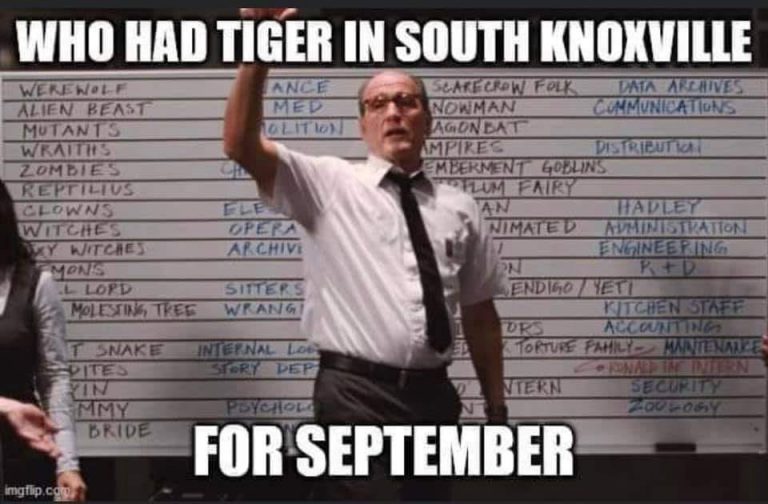 Hey everyone. Not a super-heavy knife week. I did put the ZT0707 to good use though.

In case you missed it, our September cover article is up on the site and free to all:

I didn’t make it into the office today, since after 2 weeks of having a ripped up driveway, they poured our new concrete one. My wife has been wanting this since we bought the house 9 years ago. 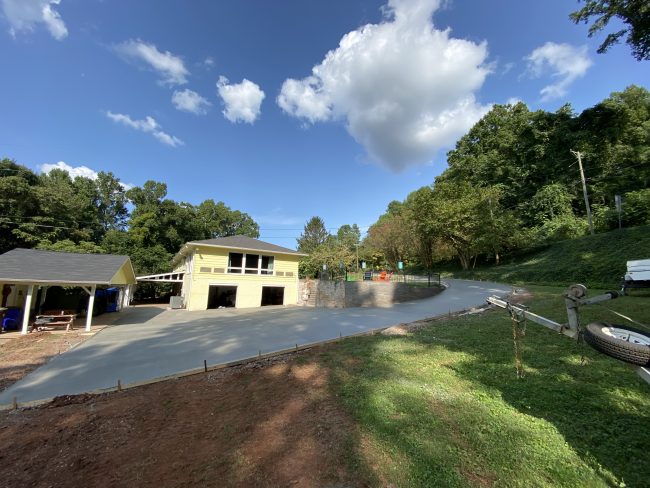 That isn’t all  that is going on in South Knoxvile. If you have turned into the news this week, aside from the panic-demic, race riots, wildfires the size of many European countries, and election year nonsense, you might have seen my little corner of the world. There have been multiple sightings of a tiger loose somewhere in the Holston River area. 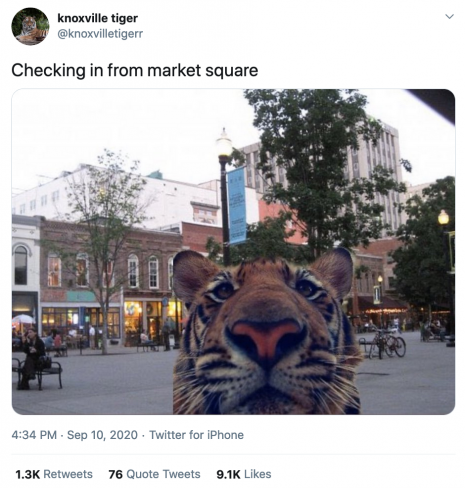 Making things even more surreal, my county Mayor is interacting with it. In case you missed it, Mayor Glenn Jacobs is WWE’s Kane. All I can say is “Stay scruffy Knoxville”. (reference for non-Knoxvillians) 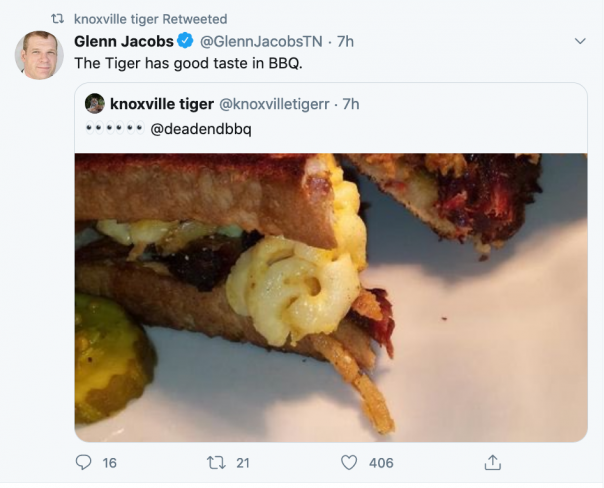 I live in South Knox, but this isn’t super close to my house. However, the story has been a nice distraction from the more serious stuff. Besides, we have coyotes in our  neighborhood, and actually a bear at the moment. 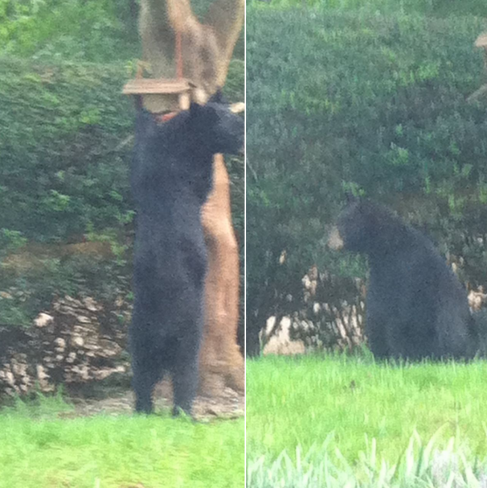 It happens about once a year. The neighborhood Facebook group is full of posts like this every day. They typically hang around for about 3 weeks. The last bear crossed the river and was darted on Tennessee’s campus.

I wonder if I am statistically more likely to die of WuFlu or being eaten by a tiger. Apparently the probability is not in fact zero. 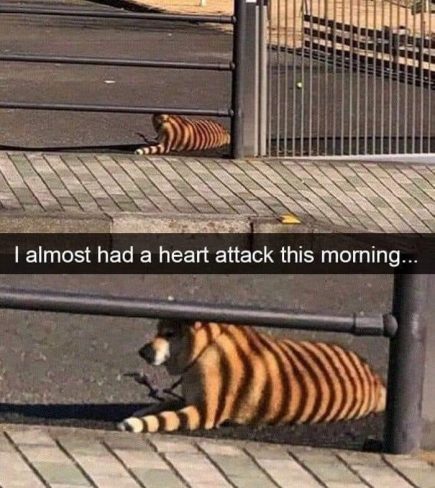 I would be remiss if I neglected to mention the fact that it is September 11th. I can’t believe it has been 19 years. I was in Grad School at Kent State, newly engaged, and looking back it is a marker of the transition of my young adult life into full adulthood. Essentially, entire adult life as a household with my wife has occurred in a post 9/11 world. Mentally rewinding to that day takes me through it all.

I had the morning off, and was in a golf lesson at this inflatable dome facility. Someone on staff wheeled out the TV they used for video analysis, and turned on the news. I saw the first tower burning but it didn’t really register. I went back to hitting balls. When the second plane hit, it still didn’t compute. The full measure of it hit me driving home a short time later, listening to the radio reports come in while stuck on the Valley View Bridge which was jammed with airport traffic trying to get home to the East Side of Cleveland. Unsure of what to do when I got home, I hung a flag off the back of my Jeep in the driveway. I remember an Onion headline in their epic 9-11 issue. “Not Knowing What Else To Do, Woman Bakes American Flag Cake”. The whole issue was fantastic with “God Angrily Clarifies Don’t Kill Rule” and “Hijackers Surprised to Find Selves in Hell” as well. But the Flag Cake one really connected with me having experienced the very feeling described on a satire website.

Where were you? What were you doing? If  you were alive and older  than a toddler, you remember.

Open thread away, if you are so inclined. You can talk about anything, it doesn’t need  to be 9/11 related.

No giveaway this week, but Stuart B wins the Spyderco Clipitool.

Have a great weekend folks. Stay safe from all that 2020 has to offer.