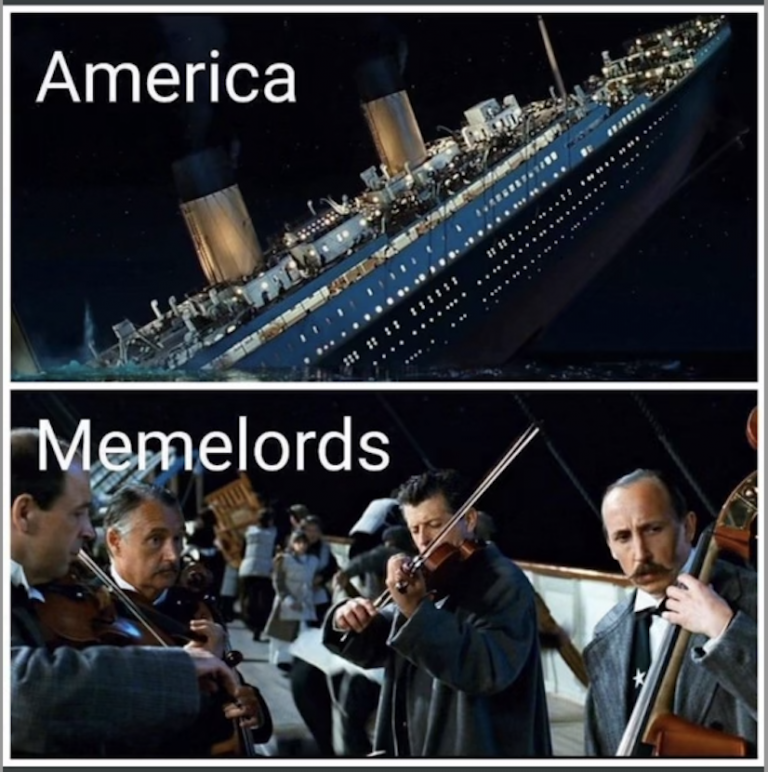 Whelp. It was a week we will never forget anyway. I am still pretty numb about what we are all witnessing in Afghanistan. I can hardly imagine what it is like for those who left their blood and sweat over there, let alone those who lost good friends. Perhaps leaving was a good idea, it had been 20 years after all, but there is no excuse for the way it is going down. It is shameful.

The condemnation of the administration is bipartisan enough, and international enough that I don’t think these will lose us any followers. 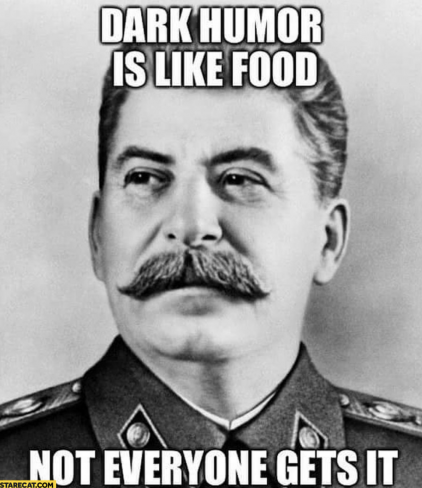 Humor is a coping mechanism, the darker the better I have found, but we will keep these fairly tame. 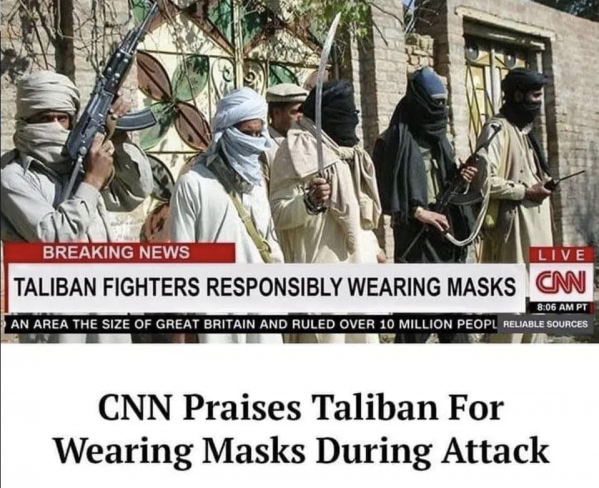 These were from the Babylon Bee, or as the Blogfather calls it, “America’s Paper of Record”. 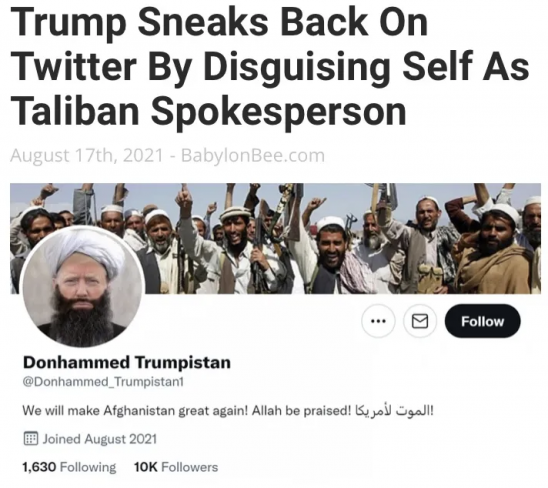 It is farcical that His Hairness is still banned from Twitter. I am far from an Uber-MAGA guy, but I am All-in for free speech.

No major knife shows this week, but there is a “knife show” coming up this week. KNIFE Magazine Publisher Mark Zalesky is appearing as one of the interviewed Experts on the History Channel show Man vs. History. Season 1, Episode 6 is titled “Secret History of the Bowie Knife”, and will be airing Tuesday, August 24th at 10pm Eastern.

More on this to come. 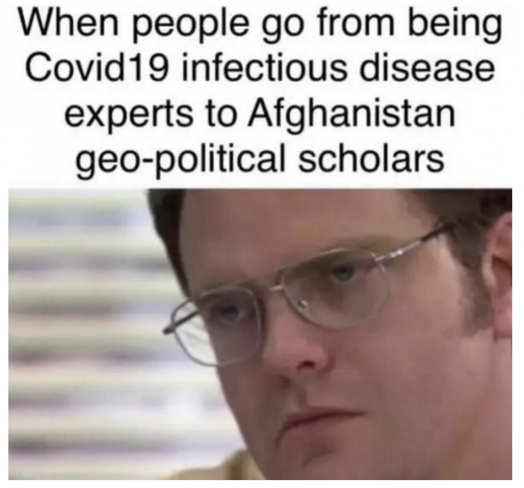 As KNIFE’s resident Memelord, I am going to bridge in the opposite direction, from Afghanistan to WuFlu.

I actually made this one myself. 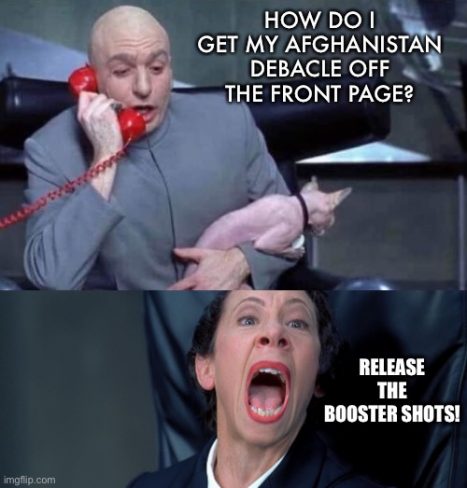 There have been a ton of Delta variant/Fall plan memes, but this one is by far my favorite. 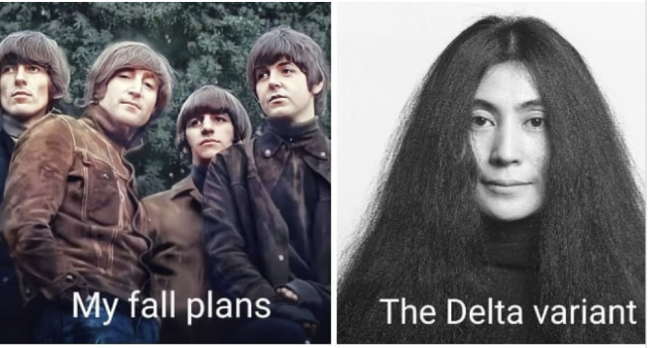 Of course it isn’t just the Military leaders (not the Boots!), and the Medical Community that are letting us down… 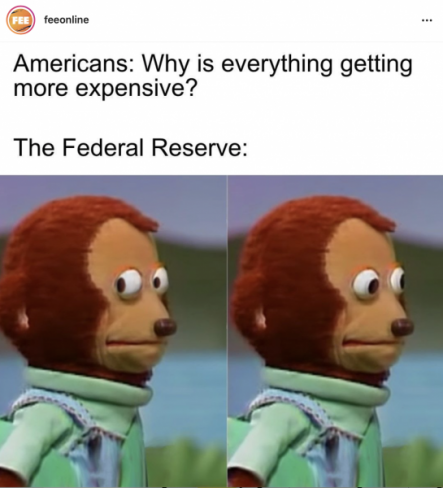 This has not been our intelligence community’s finest hour either. 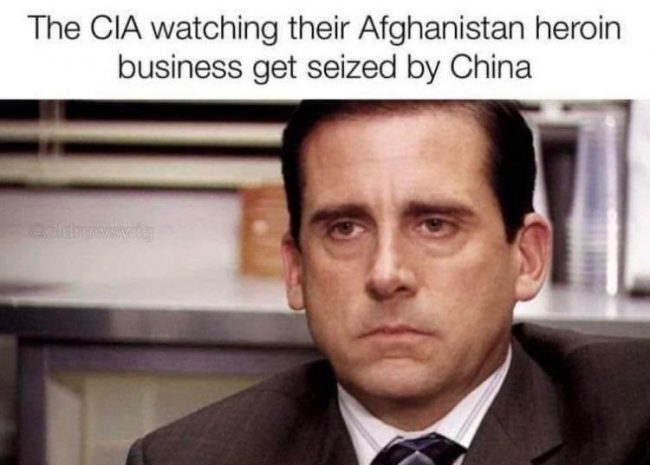 Not to get too pessimistic, but this week’s biggest loser was Taiwan.

Moving on to happier and shinier things, Mark R. is the winner of this week’s drawing. Which means he get the option of a backissue, Goin’s Encyclopedia, Military History Reference Guide, or Premium Online Membership. Or he can let it ride and be eligible, along with Cmeat, to win the Vero Engineering Large Synapse. First person to be drawn twice gets the knife. The drawing continues into next week. Standard rules apply, 5 comments/replies count as your entries. 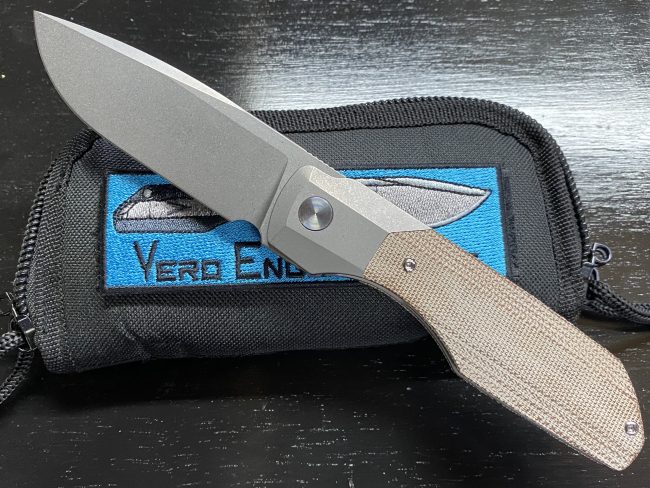 With that out of the way, I will meme my way out. 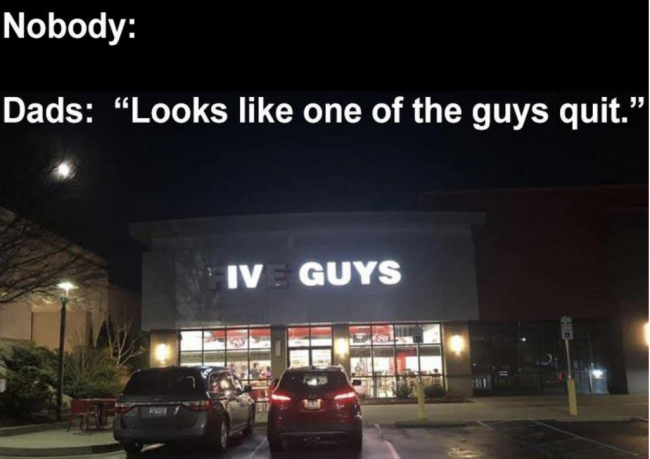 Dad jokes are our revenge for stuff like this… 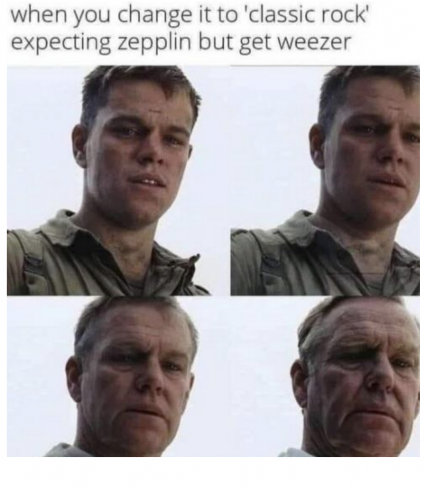 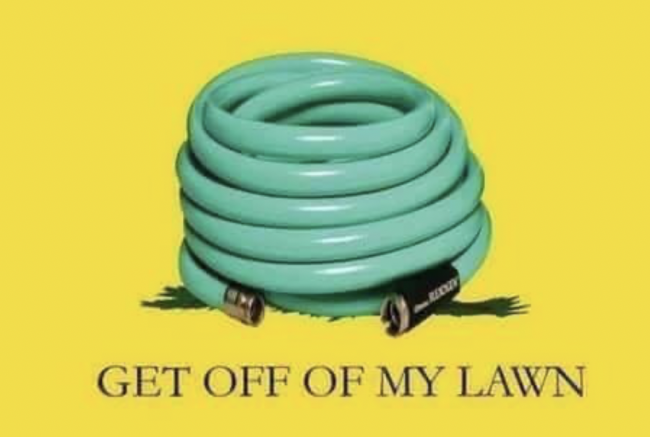 This is completely relatable as well.

I think it is time to stop now. 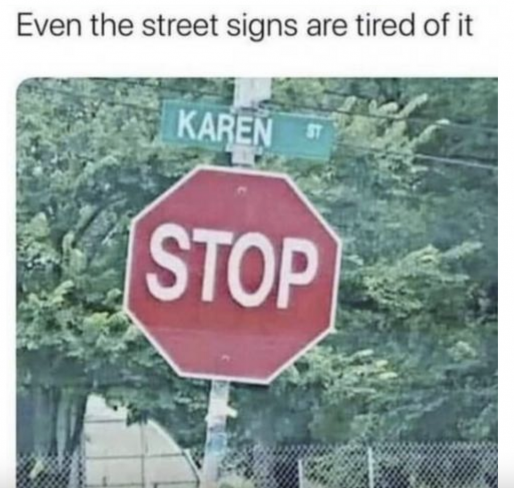 We are all tired of it.

God Bless all those Americans and our friends who are in a really bad spot right now. Our attempts at humor are not made at your expense, rather are an expression of our trying to cope with our own powerlessness to change the situation.

Have a great weekend everyone.