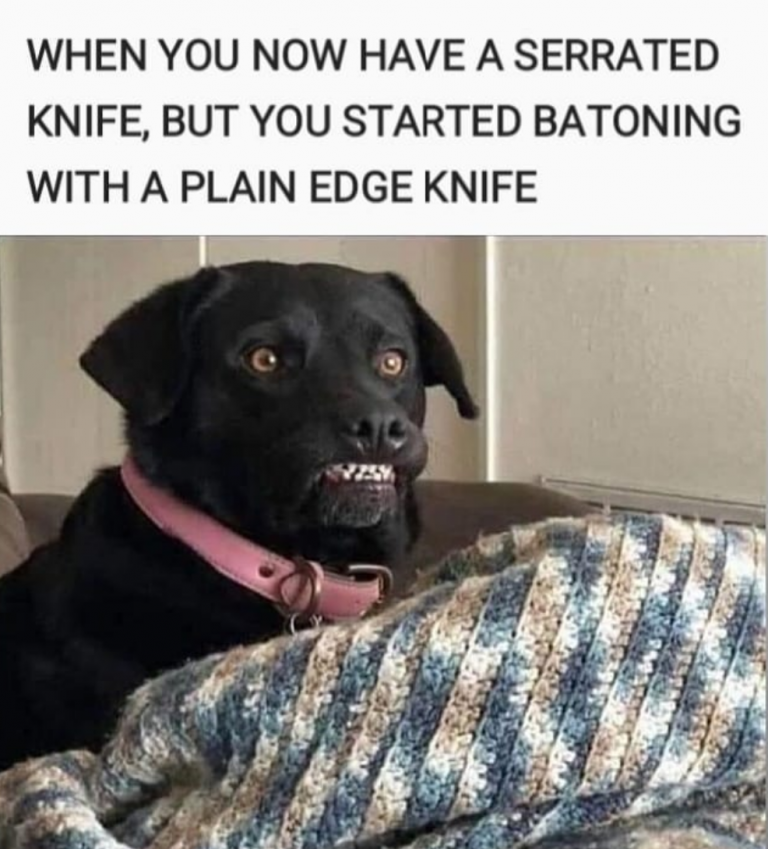 Howdy Folks. We have made it through another week, for better or for worse. The current unrest is not nearly as memeable as was the WuFlu, so I led off with one of the best debate points in the knife world. To baton or not to baton? That is the question.

Our buddy David Andersen wrote this great defense of the practice, back when we were both at TTAK…

In Defense of Batoning

Personally, I am in the pro-baton camp, in that I do feel that it is useful when you don’t have a more specialized tool. On the other hand, the term shows up exactly never in Horace Kephart’s Camping and Woodcraft. Where do you stand?

In other news, I built a new knife-throwing block this week. I will be writing more about it soon. 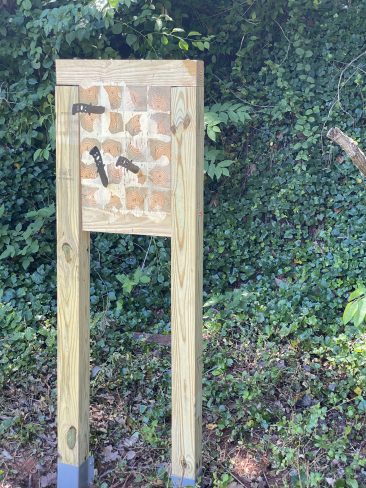 How many of you fling steel?  I have never formally studied it, but am comfortable with full turn throwing. Half and No-turn still baffle me.

We are between formal sponsors for our Weekend Open Threads, so we have reached back into our vault for the second Fight’N Rooster One Armed Tall Boy, this time the one at the top. The “Outlawed” one is on its way to Jason K. out in Oregon. He said he was having a bad week, hopefully this picks him up a bit. 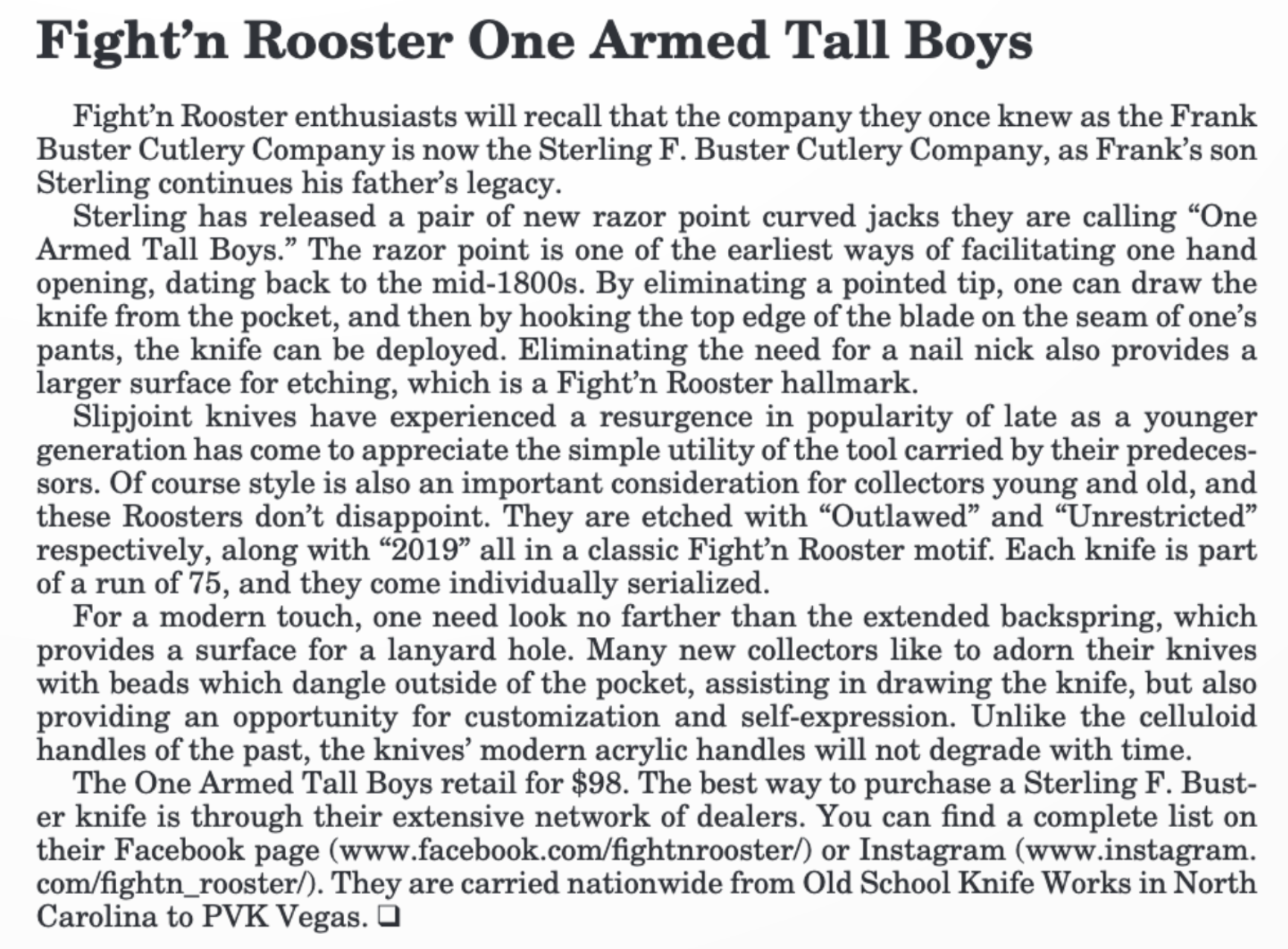 This week we are giving away the “Unrestricted” model. The rules are the same as always, up to 5 comments or replies count as entries. Jason has to sit out from an entry perspective, but the rest of you have at it. You can talk about batoning, the “Capital Hill Autonomous Zone”, the unhunkering, or anything else that suits your mood.

Remember, if you are a first-time commentor, your comment will be held in moderation until I have a chance to clear it. Be patient, I will get to it as soon as I can.

That is about it for tonight. I will leave you with one final meme to sum up the world right now. 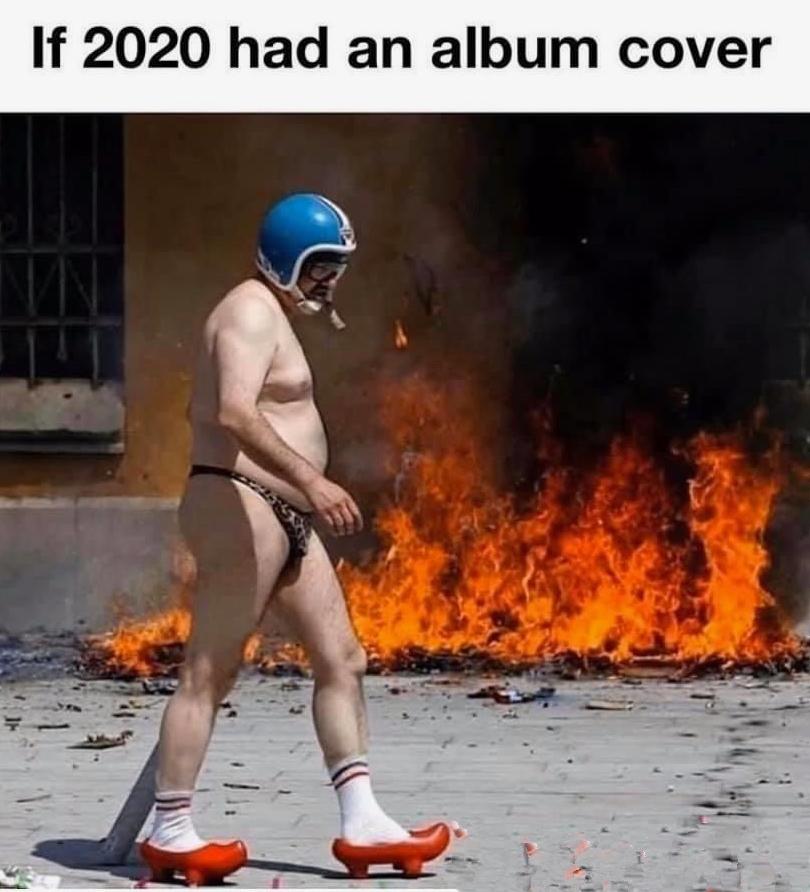 Here is last week’s post, which has been temporarily back-dated to clear it from the homepage:

Weekend Open Thread: How is your Bingo Card? (and would you like to win a Fight’n Rooster?)