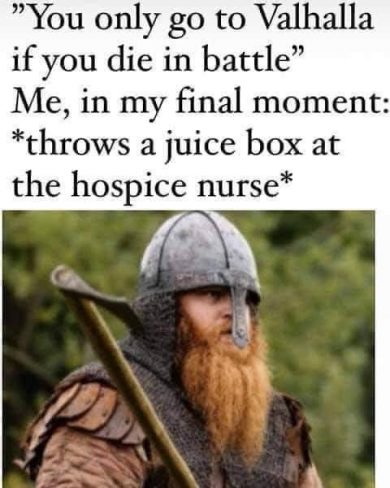 Hope you had a good week. It is time for the Weekend Open Thread. It is jam-packed, so let’s get going. There have actually been a couple of meme-worthy items in the news of late. Some border on political, but are still within bounds. 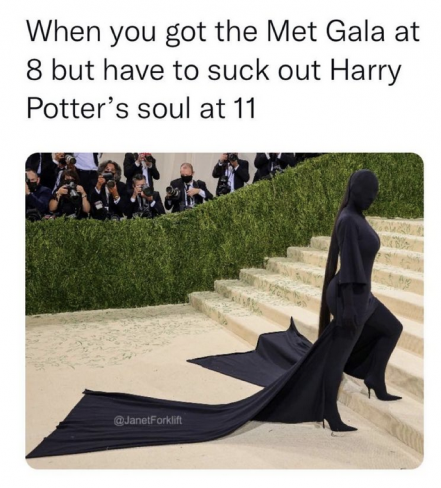 The Met Gala had some moments. Our “betters” aren’t even hiding their hypocrisy anymore. 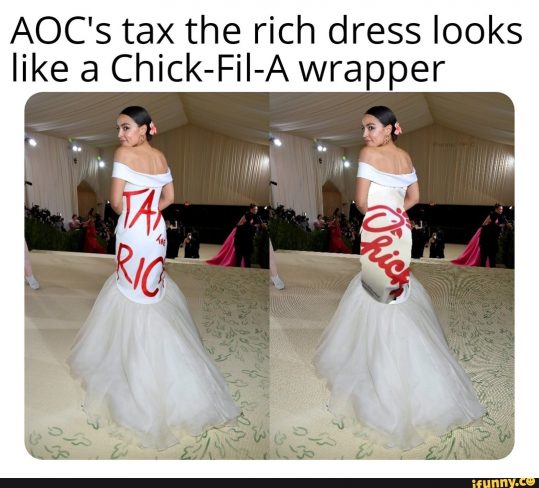 I’d rather have a chicken biscuit.

The other memeworthy event was the “rally” in DC last weekend. The media and law enforcement outnumbered demonstrators by at least 5:1 by all accounts. I wonder which side of the ledger you put these fedbois. They are trying to look like demonstrators, but as a cop friend of mine said, “that photo looks like every squad bbq I have ever attended”. 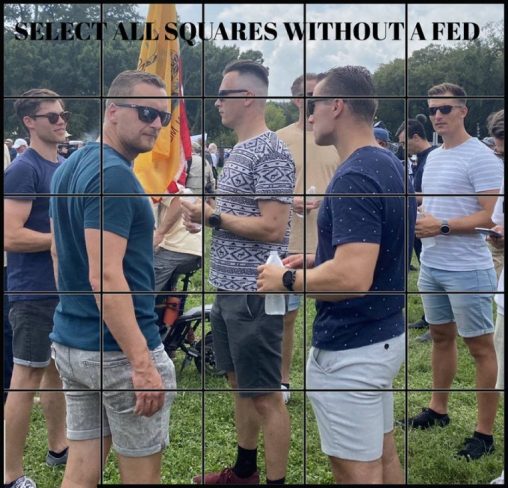 Who thought that this was a good idea? 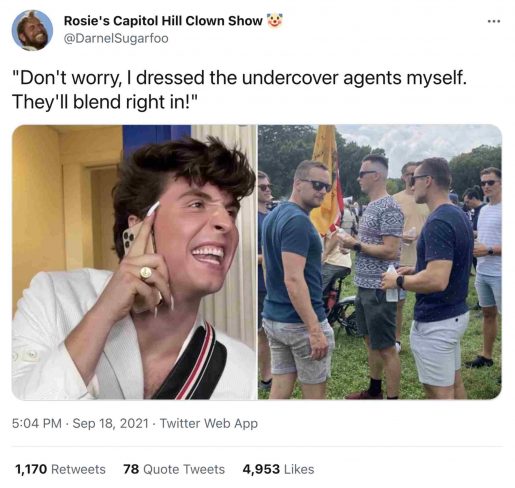 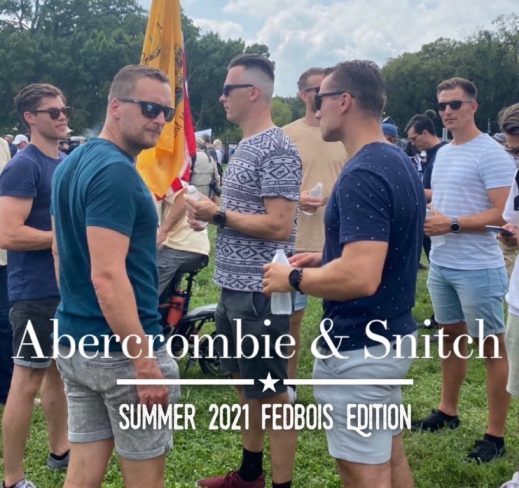 The internet will make you famous. 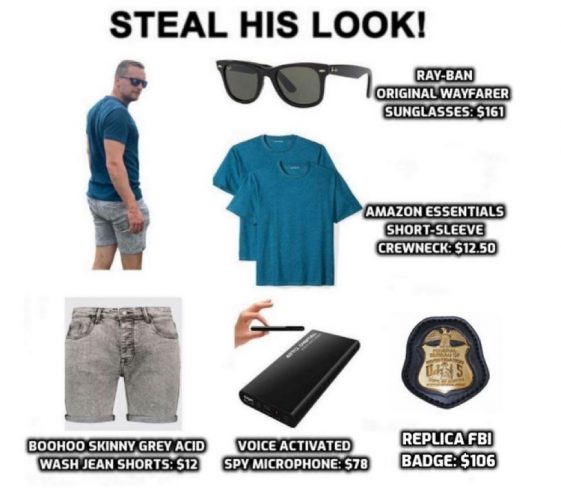 People really had a field day. They should have stayed in the field office. 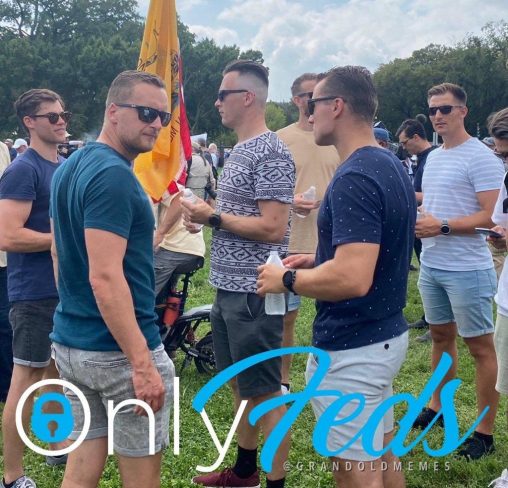 About as competent as these guys… 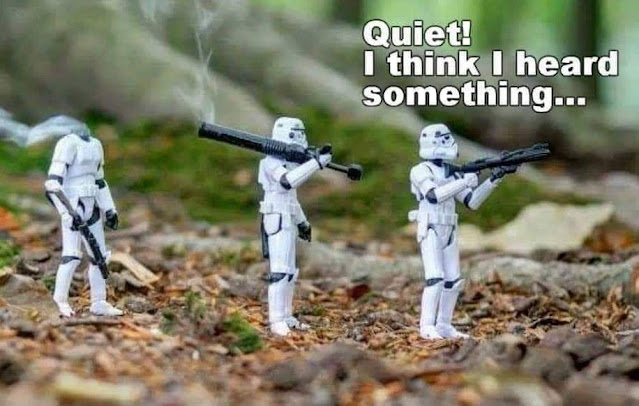 There are two events on our Events Calendar this weekend:

There are plenty of non-topical memes as well. This one has been around for a while, but is really too good. 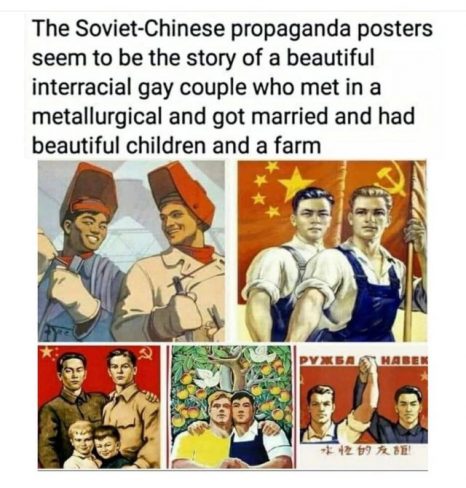 This one is on point… 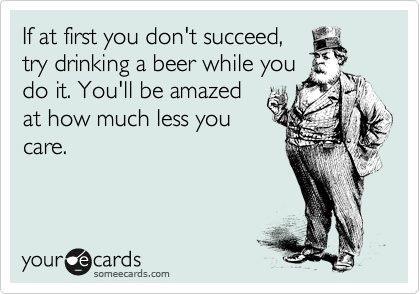 Random Chance being what it is, I drew Hocky for the second week in a row. That means he wins the first Hoffner Hand Spear. I will give away the next one after we give away our second Vero. 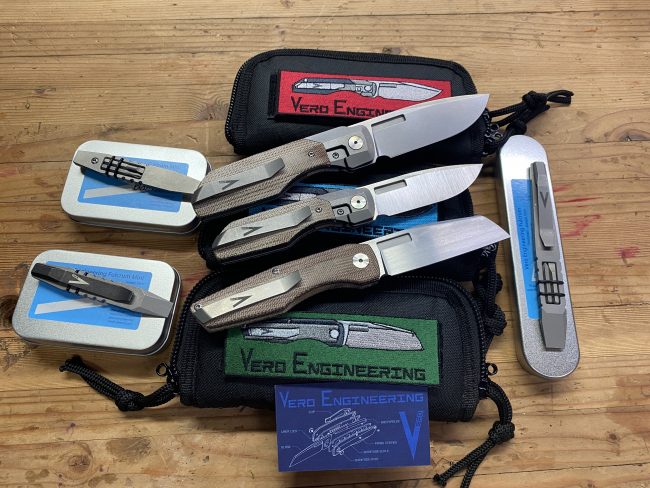 One of those is Mark R’s.  He needs to pick which one. One of the others will be the prize this week and in the coming weeks.

Usual rules apply. You need to be drawn twice to win. You can enter 5 comments/replies in this weeks comments to try to earn your first chip towards the win. If you are new to the blog, your comment will be held in moderation until approved. After that you are good to post in real time. 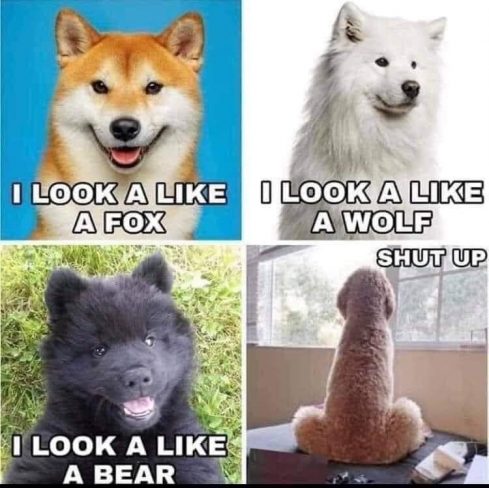 That one might have crossed a line. But I doubt it. Speaking of dogs… 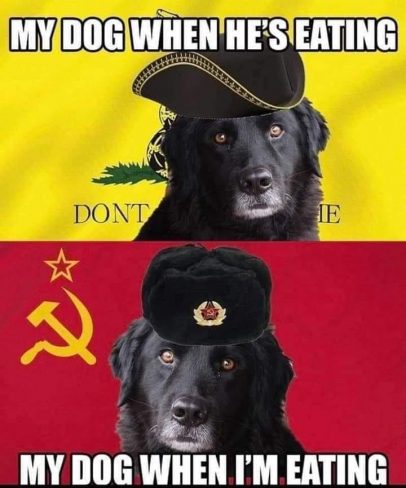 I hope everyone has a great weekend. Hopefully better than this TRex. 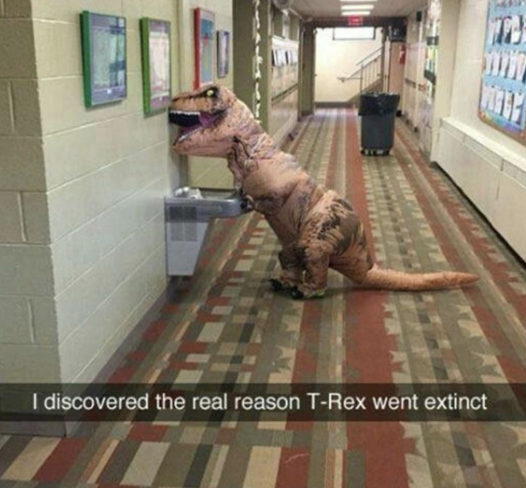 Watch out for the Man. 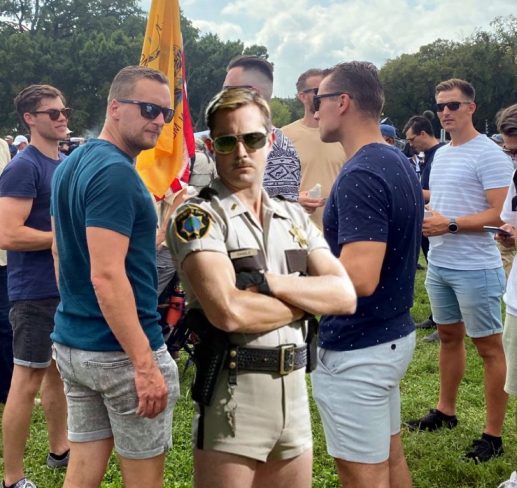 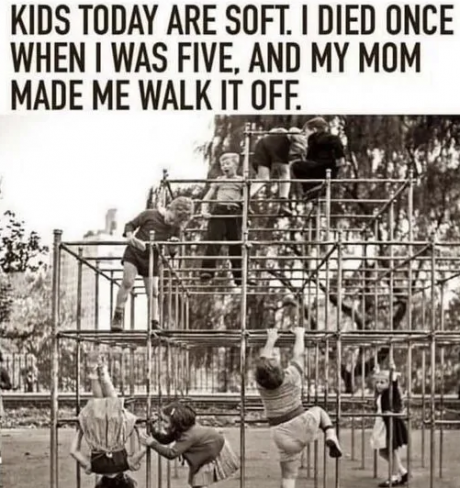 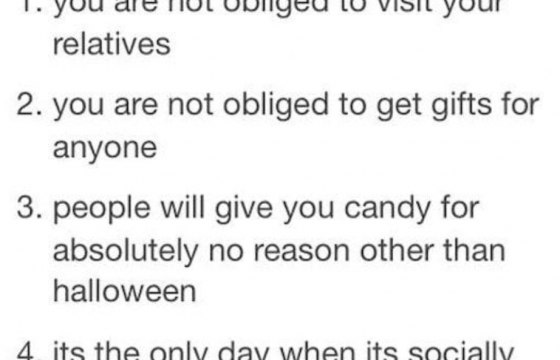 Weekend Open Thread: Twas the Week before All Hallows 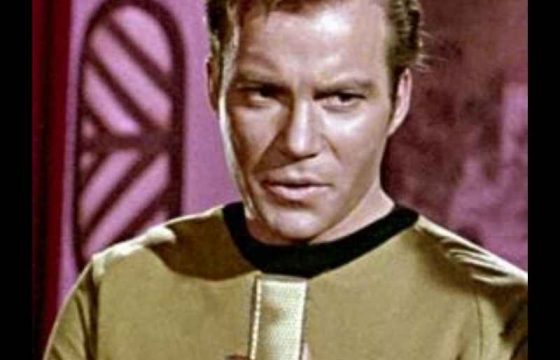 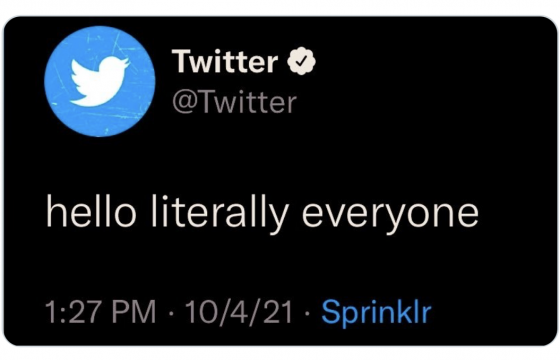